Her makeup artist called Markle "the most chill person." 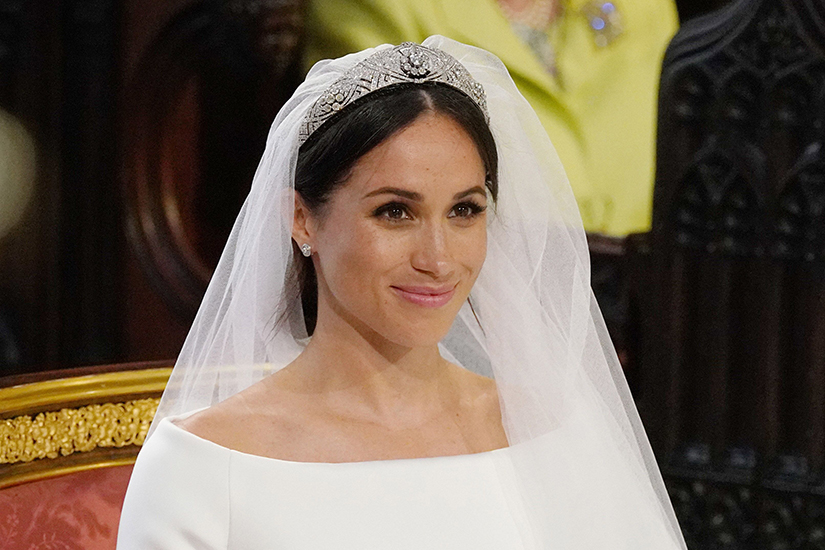 Meghan Markle‘s wedding day makeup will go down as one of the most iconic beauty moments of our generation. Okay, that’s really dramatic. But, you and the 1.9 billion who watched the televised ceremony can’t deny she looked incredible that day (so much that her minimalist approach to bridal makeup even inspired me to undergo a makeunder). That no-makeup makeup glow is all thanks to celebrity makeup artist Daniel Martin, who recently revealed that planning the Duchess’ beauty look was like any other brides’ process: it involved Pinterest.

“I didn’t have a makeup trial with her because we couldn’t make the time,” Martin says as a guest on the latest episode of beauty podcast Gloss Angeles. “I knew what she liked and didn’t like. We exchanged a Pinterest pictures over text.”

Martin calls Pinterest an “incredible tool” for any bride because her wedding day is her “red carpet moment.” As for how they landed on such natural-looking makeup, Martin explained, “I feel like you can’t stray too far from who you want to be and who you are because the last thing you want to do is look at these pictures and think, ‘I was not comfortable looking like that.’ You still have to have a sense of who you are.”

Despite the hype that surrounded Markle’s beauty choices day-of, Martin — who’s been a friend of hers since 2011 — insists it felt “like a friend asking me to do her wedding.” It wasn’t until seeing crowds of people waiting for a glimpse of Markle, he says, that he realized how big of a deal it was.

“We had our phones off. We didn’t know what was happening outside. It was a moment in time that I’m always going to have. But I have to be honest, it’s kind of a blur because so much happened in that 15 hours,” he says. He goes on to call Markle “the most chill person” and remembers “that morning was just easy. Nothing phased us. She’s still the same person.”

In case you want a refresher on exactly what products Martin used on the Duchess, we’ve got the full breakdown here. 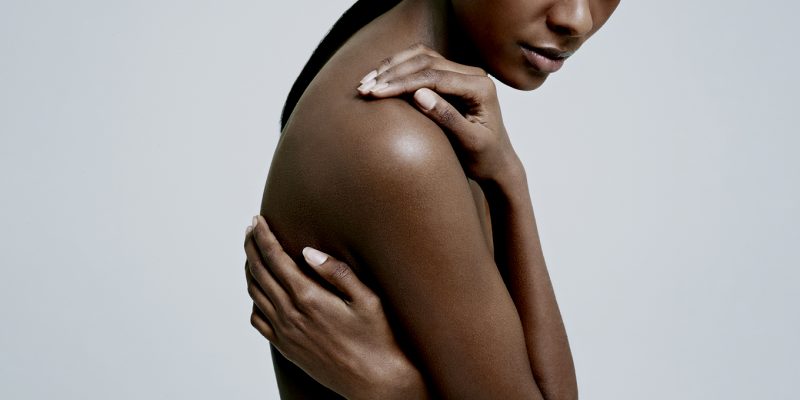 Handle With Care, or This Winter Is Going to Suck for Your Hands 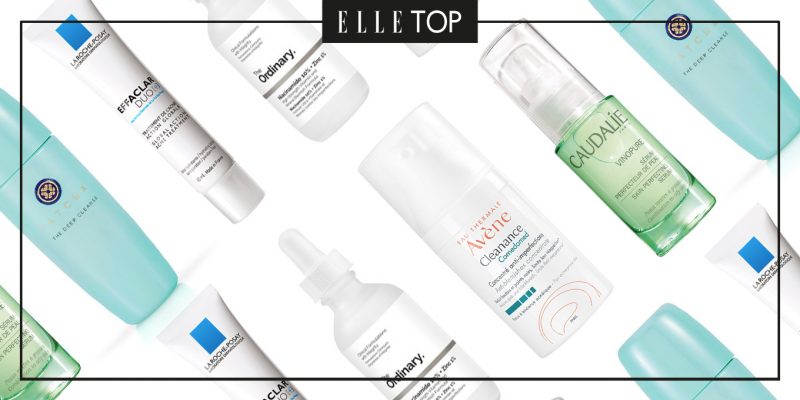 ELLE TOP: The Best Acne Treatments On the Market

A healthy diet, a hydrating skin regimen and meditation are at the top of Penélope Cruz’s list of lifestyle priorities, and it shows.

Handle With Care, or This Winter Is Going to Suck for Your Hands

ELLE TOP: The Best Acne Treatments On the Market