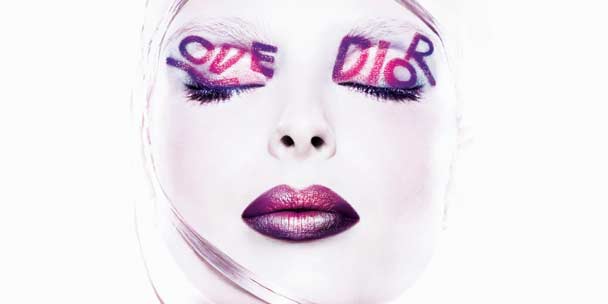 In 2008, Dior rolled out an ad campaign for its Hypnotic Poison fragrance that featured Italian movie star Monica Bellucci with a boa constrictor nestled glamorously around her neck. That memorable image was made by Tyen, the Merlin of the fashion photography and makeup world. The creative director of cosmetics at Dior since 1981 and fashion photographer since 1985 is the man behind some of fashion and beauty’s most beautifully witty visuals. Dior recently cele­brated Tyen’s 30-year stewardship at the house with a pop-up photography show at Paris’ Palais de Tokyo contemporary-art centre that showcases Tyen’s cosmetic audacity — after all, he learned his trade as a makeup artist at the Paris Opera. He experimented exquisitely, decorating a model’s brow with black-and-pearl polka dots or peacocking it with thick dabs of pigment. He once crayoned “Love” and “Dior” on a model’s eyelids. The swirl of gorgeous imagery is just part of Tyen’s oeuvre; there are also his makeup inventions, like his 5-Couleurs Designer eyeshadow compact and glow-in-the-dark makeup and nail polish. Tyen presided over the show’s opening and press conference with Bellucci, his muse and leading lady for the current campaign for Nude.

Check out a gallery of Tyen’s masterpieces here

Search our Shopping Channel for our fave Dior products

Tell me about your first encounter with Monica.
“When I first met Monica, I was in love with her beauty, which I had seen in ELLE layouts. I kept all her covers. When she arrived for our first photo shoot, I was surprised. I thought, ‘She’s beautiful but not beautiful in a Dior way; she’s ELLE beautiful. Then, when we got onto the set, with makeup and everything, I told her ‘Let’s do something Dior.’ And right then she just turned it on.”

How do you and Monica work together?
“I have to understand how she feels and then get under her skin as a friend through my feminine side. The result is pictures that are sensual but not sexy. I take many photos, and there will only be one or two that capture that one-millionth of a second in which she tells herself ‘I am beautiful.’”

What is your feeling about Photoshopped visuals?
“When you see Titian or Michelangelo or Botticelli paintings, they’re all artificial. They were creating an illusion by painting a neck that long or cheekbones that high. They were already using their imaginations to make the perfect woman. The painter was already the ‘retouch’ man.”

What kinds of makeup trends do you predict for the future?
“The future is about the colour of skin. Everything I create is about letting the skin through.”

How have female consumers changed since you began at Dior?
“They don’t think they should look like the cover of a magazine. Women are realizing that the more they wear strong makeup, the more they make a man go away. But the more a man can see your skin, the closer he will want to get to you.” 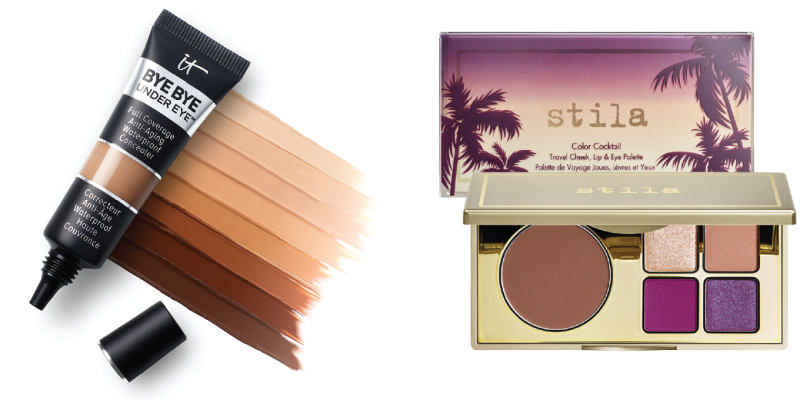