Having burst onto the international music scene like a supernova, Yseult is a performer who makes a lasting impression. 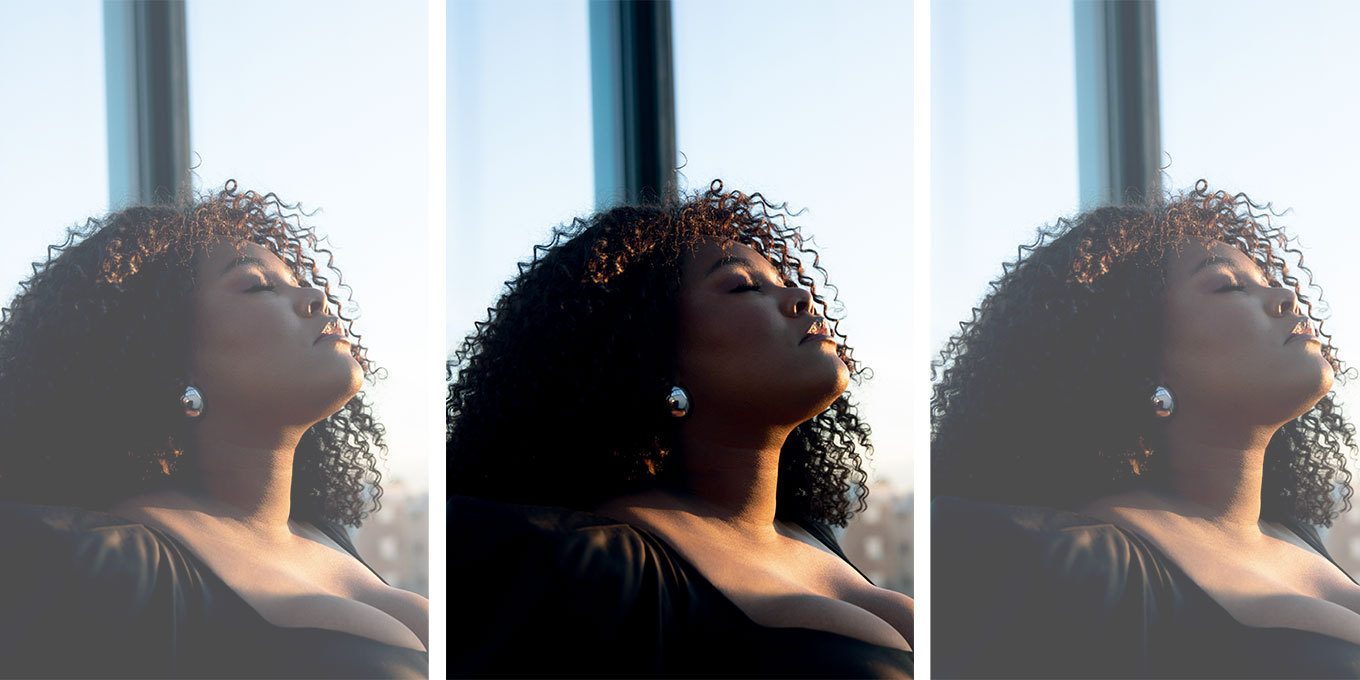 Yseult‘s unique style (which she calls “Y-trap”), uncompromised ambition and sense of showmanship have quickly gained her a cult following. “I believe in integrity, and I believe in art,” says the singer in a calm and self-assured voice over a call from Paris, a stop on her current tour. “I trust my fans and am very grateful to have such a strong relationship with them. They’ve always supported me, and it’s magic that I’ve remained true to myself in an industry where everything is done to make us lose our integrity and forget who we are.”

When she won the Révélation Féminine award at the Victoires de la Musique (an annual music-awards ceremony in France) in February 2021, the now 27-year-old star used the occasion to deliver a message of hope to the cheering crowd. “The road is long for a Black woman, [and] the road is long for a large woman, for a woman forgotten by society, forgotten by culture…but we’re going to get there. It might take 10 years; it might take 15 years. They don’t want to let us take the elevator? No problem. We’re tough; we’ll take the stairs.” Far from letting the music industry, a homogeneous universe, erode her uniqueness, Yseult has remained authentic and has never apologized for it.

Her 2020 music video for “Corps” (the French word for “body”), in which she appears naked under a piece of clear plastic, has been viewed more than nine million times on YouTube. The singer says she is inspired by her body, sexuality and sensuality and that nudity is an integral part of her artistic approach. Her curves may not correspond with industry standards, but she has become a role model for the many women who listen to and admire her and have not seen themselves represented anywhere until now. Yseult, with an undeniable and disarming beauty, is an inspiration for many and proof that the world is finally changing for the better.

But it’s her recent partnership with L’Oréal Paris—she’s been a spokesperson since June 2021—that illustrates how the beauty industry is joining this new era, which she describes as one of plural beauty. “This role is a chance for me to embody inclusivity and diversity, to show that beauty is universal and mixed,” she says. “It’s about empowerment, sisterhood and equality. As a singer, I have the chance to express myself through music but also to use my body to express my vulnerability and strength.”

Yseult plans to use her new platform to make a difference. “I don’t have any beauty secrets, but I would love the chance to discuss creating a capsule collection for dark skin with L’Oréal Paris,” she says. In addition to cleansing and nourishing her skin daily, the singer has learned to be patient with it and accept its imperfections. As for her favourite L’Oréal Paris products? Voluminous Noir Balm Mascara (“I loooooove it!”), the Revitalift Triple Power LZR 1.5% Pure Hyaluronic Acid Serum and the Colour Riche Lipstick.

Not only is Yseult the voice and heart of her projects but she also takes on their artistic direction in order to translate her musical emotions into strong imagery. “It’s a very natural role for me because art in all its forms—contemporary art as much as music, beauty and fashion—calls to me, and the visions to illustrate my projects come naturally,” says the multi-talented star, who includes Jean-Michel Basquiat, Marina Abramović, Damien Jalet and Xavier Dolan among the artists who inspire her.

Whether she’s in the pages of magazines, on the world’s biggest stages or even on Twitter—where she never shies away from putting unkind people in their place—Yseult will be a force for a long time to come. 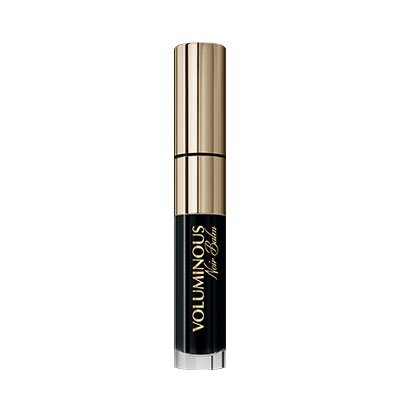 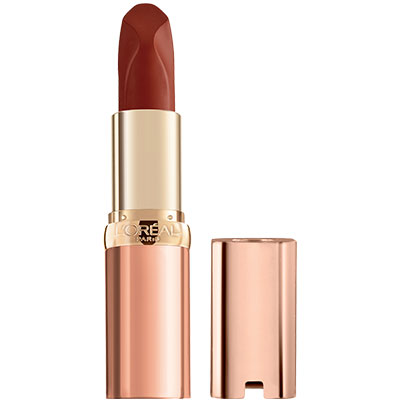 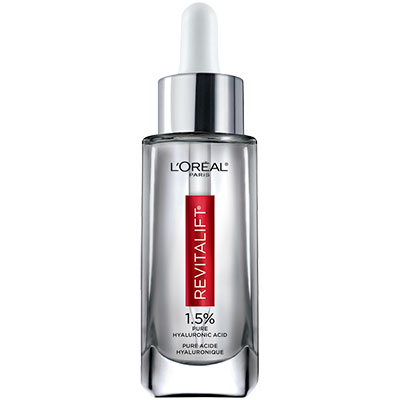 Read more:
Dame Helen Mirren Opens up About Being a L’Oréal Paris Ambassador at 76
15 Black-Owned Beauty Brands to Support This Month (And All-Year Long)
Diana Silvers and Ella Balinska on How Beauty Comes From Within 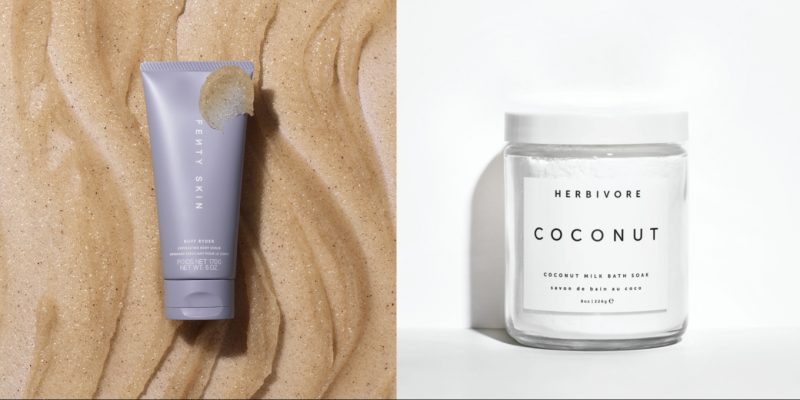