The queen of 90s grunge can still hold it down. 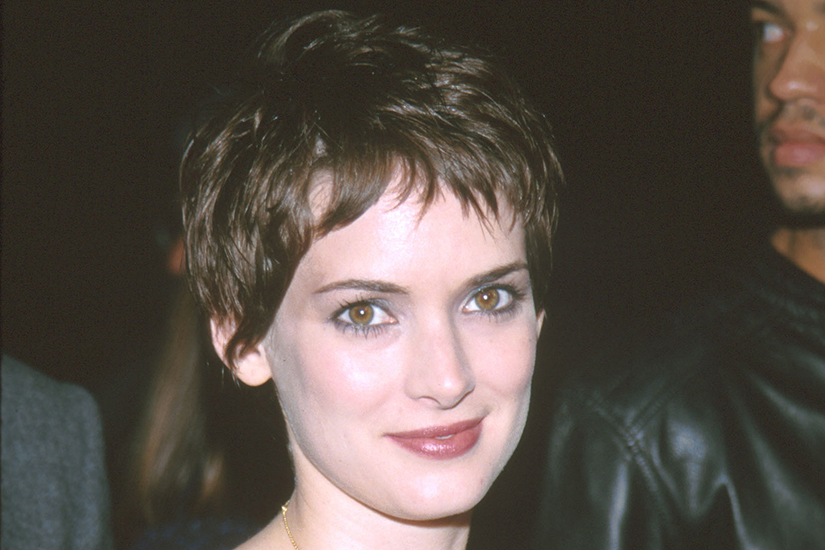 From her role as Veronica in 1988’s Heathers, to party-hopping arm-in-arm with Johnny Depp in the thick of the 90s, to her recent premiere for Netflix’s Stranger Things, Winona Ryder knows how to shut down a red carpet. We take a look back at the queen of grunge’s beauty evolution. (Hint: she hasn’t aged at all.)

1990: At the Edward Scissorhands premiere in Los Angeles.

1990: With Johnny Depp at the Cry Baby premiere.

1994: With David Pirner at the Little Women premiere in California.

1996: The pixie cut years: With Claire Danes at the premiere of To Gillian On Her 37th Birthday.

2000: At the 57th annual Golden Globe Awards in California.

2013: At the Homefront press conference in Beverly Hills.

2015: At the Experimenter red carpet during the 53rd New York Film Festival.

2016: At the premiere for her new Netflix show Stranger Things.