And the shade is… 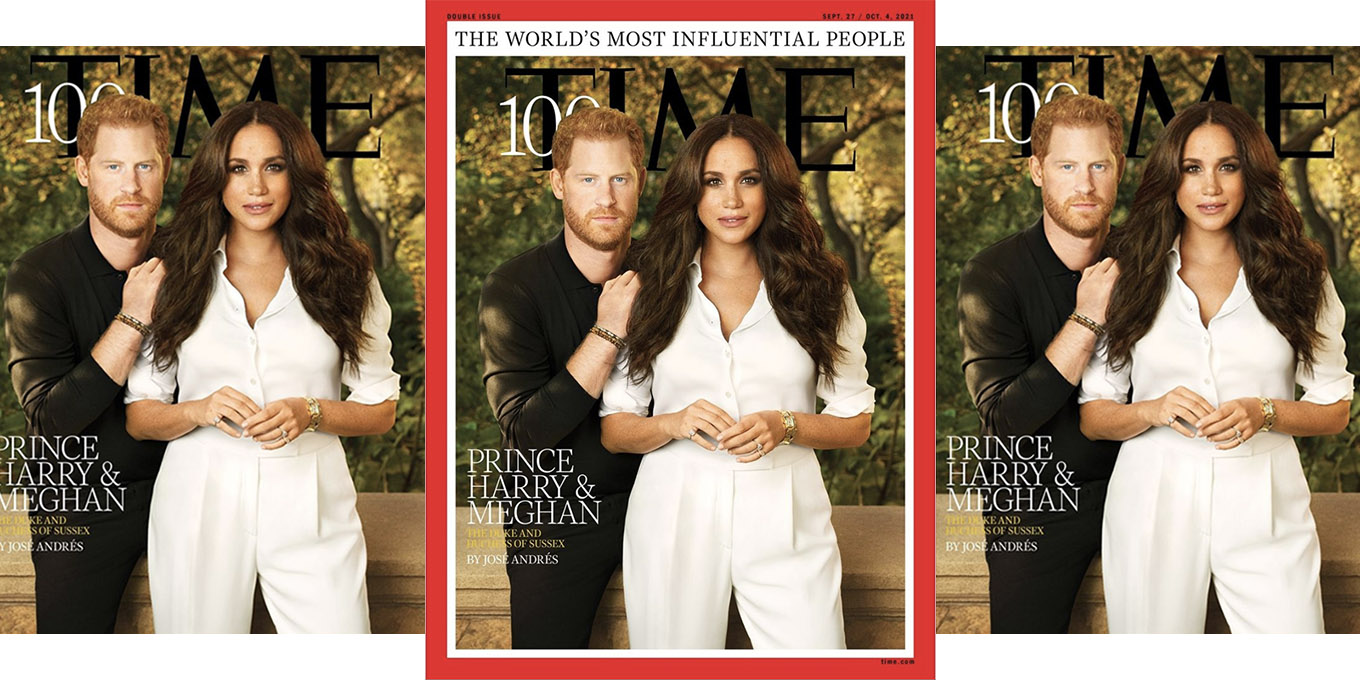 Just like many before her, it turns out that Meghan Markle is also a fan of Charlotte Tilbury’s Pillow Talk lipstick. Her makeup artist Linda Hay recently revealed that she even used the lipstick on Markle for her and Prince Harry’s cover photo of TIME Magazine. This shade is a fan favourite of many A-listers, including Nicole Kidman, Emma Roberts, and Alexa Chung. It’s a pink-toned nude color, which suits everyone, so it’s no wonder that Markle pulls it off so well on the cover.

Tilbury, the British makeup artist turned brand founder is a longtime lover of the Royal Family and Queen Elizabeth. Aside from naming shades in her lipstick line things like “The Queen” and “Legendary Queen,” Tilbury was awarded MBE by the Queen herself in 2018, which stands for Member of the Most Excellent Order of the British Empire. Reflecting on this honour on Instagram, Tilbury called it “one of the most magical days of my life,” and that the Queen is “an endless source of inspiration to me!”

Even though tensions still seem to be high within the Royal Family, it might be possible that Markle wearing iconic lipstick on the cover of TIME was a nod to them. Certainly, donning an iconic British makeup brand for the shoot is an incredible way of honouring British creatives. If there’s one thing everyone can agree on, it’s that Pillow Talk is a shade we all love. 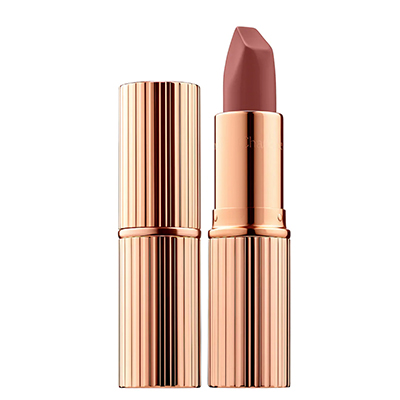 Read more:
6 Lengthening Mascaras for Those Who Dream of Long Eyelashes
Creating a Community of Fierce, Confident, and Fearless Women
The Y2K Bubble Heart Manicure Is the New Nostalgic Nail Trend to Try

Come Out and Celebrate 30 Years of Great Hair With Chatters Hair Salon!

The bob is a classic hairstyle that has been trending for decades. Here are some tips for styling your bob—or to inspire your next haircut.

Come Out and Celebrate 30 Years of Great Hair With Chatters Hair Salon!