Are we depriving ourselves of the all-important vitamin D? The experts weigh in. 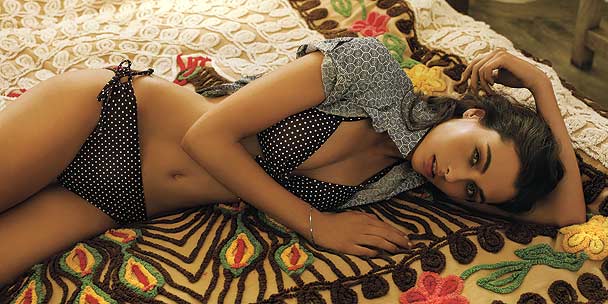 Vitamin D is known as the sunshine vitamin because the body uses the sun’s UVB rays, absorbed through the skin, to synthesize it. Vitamin D has a long-established role in aiding the body’s absorption of calcium and maintaining bone density. And more recent research suggests that it may play a part in protecting us from chronic diseases, including diabetes, and some cancers. Scientists uniformly agree on vitamin D’s critical importance to overall health. There is less consensus, however, about the best way to get vitamin D: from the sun or from supplements.

Dr. Michael F. Holick, an endocrinologist associated with Boston University Medical Center and an acknow­ledged expert in vitamin D research, sparked the current controversy with his 2004 book The UV Advantage. In it, he writes that warnings about the hazards of sun expos­ure have gone too far, thus popularizing the notion that we actually need five to 10 minutes of unprotected expos­ure to sunlight each day to get sufficient vitamin D. But many other experts, citing a rise in skin cancers, feel that this is a dangerous position.

As Dr. David E. Fisher, an oncologist and director of the Melanoma Program at Massachusetts General Hospital in Boston, explains: “Most people believe that the evolution of fair skin in humans occurred as humans migrated away from the equator toward higher latitudes with less sunshine. Thousands of years ago, if you were dark-skinned [and thus dramatically less able to synthesize vitamin D] and lived through the winters in what is now Sweden, chances are you would have died of vitamin D deficiency in childhood. And that’s true today, with one huge exception: With supplements, we no long­er need to get our vitamin D with a dose of a carcinogen — i.e., sun exposure — at the same time.”

Dr. Jensen Yeung of Women’s College Hospital in Toronto says: “As dermatologists, we understand that even with careful use of sunscreens, people inevitably get some UV exposure as they go about their daily lives. So anyone who leads a normal lifestyle — not locked in a room — and eats a well-balanced diet shouldn’t have concerns about vitamin D deficiency.” But for those adults who may have these concerns, the Canadian Dermatology Association recommends taking 1,000 international units (IUs) of a vitamin D supplement daily.