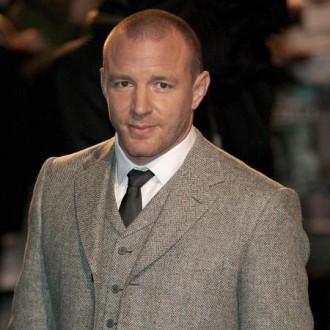 Even though we rarely see anyone, makeup has become a necessary tool to help us feel normal during this distinctly abnormal time.

The Nail Designs That Are Hot Right Now

From mismatched, to patterned and boldly coloured, here are the hottest manicures right now so that your nails too, get dressed up.

The Nail Designs That Are Hot Right Now