Sephora has taken an interest in this young Canadian beauty brand

Will Evelyn Iona be the next big Canadian beauty brand? 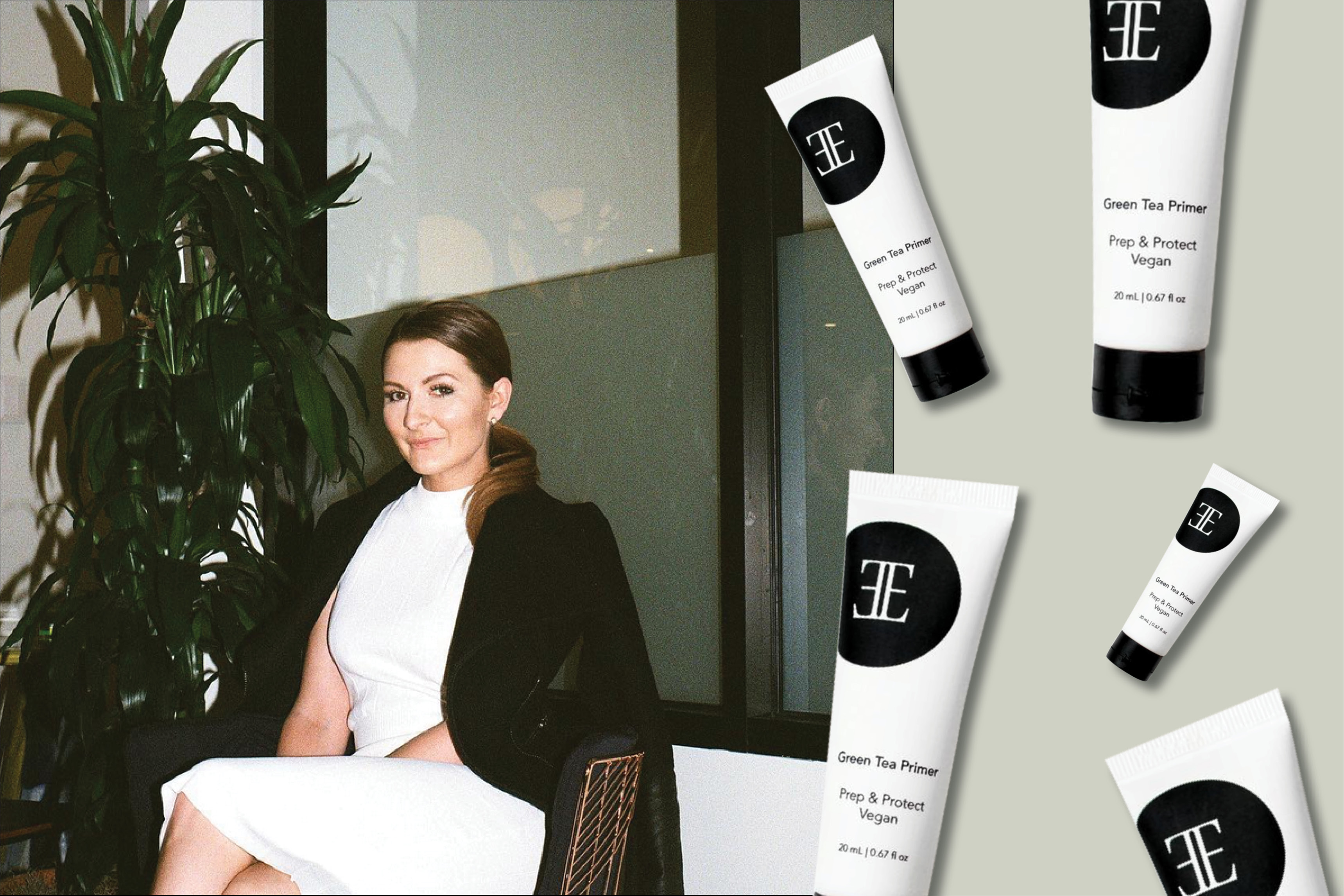 Sephora recently announced the 13 female entrepreneurs accepted into the 2018 cohort of its Accelerate program. Launched in 2016, Sephora Accelerate was designed as a way to support female-founded brands and to address the beauty industry’s startling gender gap.

Brandi Leifso, founder and CEO of Evelyn Iona Cosmetics, is the only Canadian in this year’s group—and her story is kind of incredible.

The idea to start her own cosmetic company came while Leifso was living in a women’s shelter after leaving an unhealthy relationship with her boyfriend. “It wasn’t necessarily about makeup,” said Leifso, when we spoke to her over the phone. “It was about creating social change and getting some social justice, really.”

Just recently, the company signed a deal with BreakWater Venture Capital to develop cannabis beauty products (the Canadian government has said they plan to legalize and regulate the sale of cannabis products as of July 1, this year).

Hear more about what the trailblazing CEO is up to, below.

How did it feel when you found out that you had been accepted into the program?

I found out the end of January and they mentioned that we were the only Canadian company. I started crying. I literally felt like the last five years of my life flashed in front of me and I just had this moment of feeling like I was on the right path.

What motivated you to start this line?

I recognized how broken the system was. The legal system has good intentions but it really doesn’t make any sense. I wanted to help the women around me and build this big operation that helps each other, that creates social justice, and also gives me the voice I needed. Makeup was just kind of the tool. It made sense to me because I wanted to unite women and [makeup] is a product that women use every single day.

Where did the name Evelyn Iona come from?

Why was it important for Evelyn Iona to be a green brand?

We call ourselves “green-ish” because I really believe in being conscious. My friend is a makeup artist and was actually the one who said we should go green. It made a lot of sense. We wanted to be good for women but we weren’t putting good things on their bodies. That was when we switched to green.

It’s more about the movement and how we’re treating each other and that also falls into the products that we’re using. I think it’s important to be conscious, not only of the ingredients we use but also to be aware of how little we actually know. We want [Evelyn Iona] to be good for your skin, planet and community. And with whatever we learn along the way, we’re always going to try to do better.

The future is conscious. . THANK YOU SO MUCH to everyone who spent #iwd with us! . ‘Tap’ to see all the conscious companies who are making the future look bright, not only with their amazing products. But with their amazing energy and generosity. Working together to elevate one another! – THANK YOU for being such a big part of this special day in support of the @canadianwomensfoundation ♥️ . And a big shout out to someone very special who couldn’t be there. @betrueamylou . Mark your calendars for next year! Can’t wait to celebrate all the great impact 2018 will bring together . #thefutureisconscious #evio #shirt #makeup #consciousness #indiebeauty #greenbeauty #toronto

When did you know Evelyn Iona was going to be a huge success?

I feel like we’ve had some pretty significant milestones. Like, the first Ipsy run that we did [when] we were about six months old. Ipsy contacted us and wanted to order 250,000 concealers, which was amazing and absolutely terrifying. Another one of those milestones was our manufacturer buying part of our company. That was a huge nod that we’re going in the right direction.

Why was it so important for you as a female entrepreneur to create this female-driven network?