Are Refillable Cosmetics the Future of Beauty?

Not only does refillable packaging feel like a palate cleanser after a steady diet of the single-use plastics, but a number of studies cite waste reduction as being more impactful than recycling. 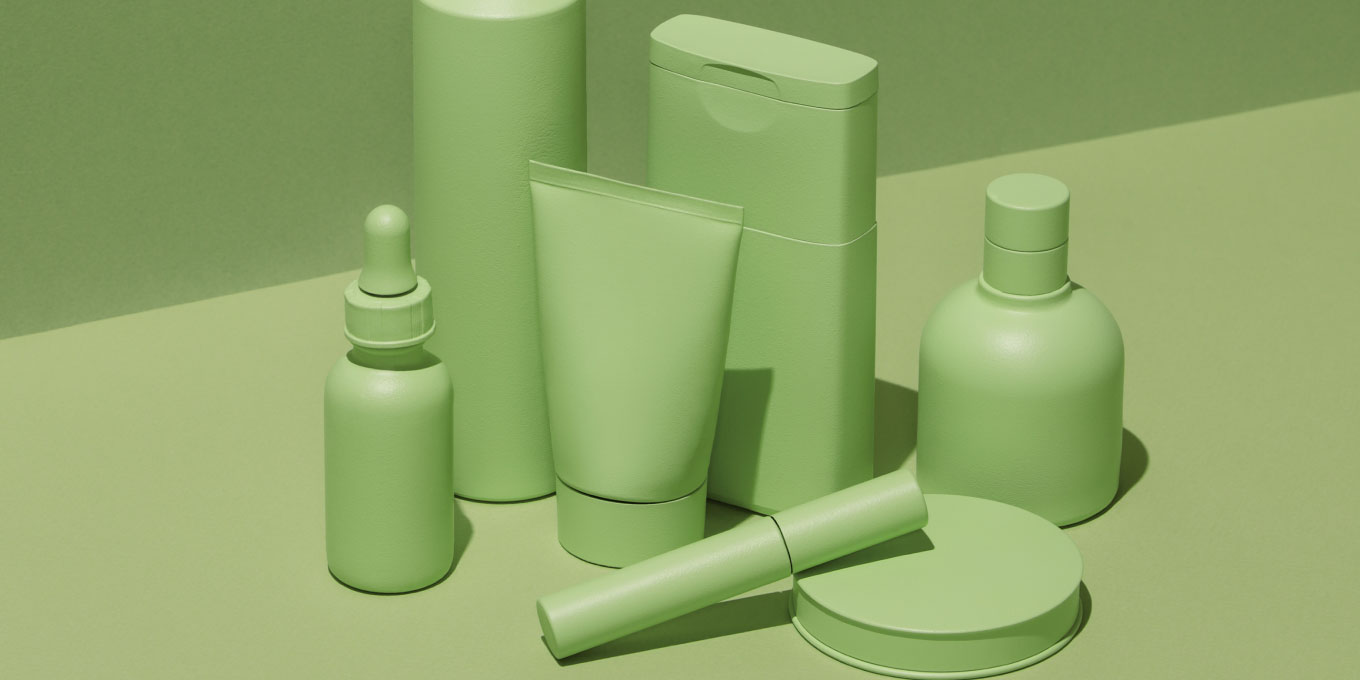 “You wouldn’t imagine throwing out an Hermès handbag,” says perfumer Kilian Hennessy, whose line of luxury fragrances could be considered the cosmetic equivalent of a Birkin or a Kelly. Each elegant bottle tucked into a lacquered box feels far too beautiful to dispose of, and that was Hennessy’s plan all along. Around the same time he was conceiving his collection, he saw a perfume-bottle exhibit at Galerie-Musée Baccarat in Paris and was amazed by the attention to detail on each crystal flacon. He wanted his packaging to capture that very same feeling as well as offer a nod to the origins of perfumery, such as the fragrance fountains of storied French perfume houses like Guerlain and Caron. “My grandmother had a bottle with her initials on it, and she would go back to the store and have it refilled,” he recalls. Hennessy figured if he was going to prioritize craftsmanship, then his bottles should be refillable too. (Curiously, his lipstick collection is not.)

It was a design decision made more than a decade ago that suddenly has new relevance in light of climate change and the backlash against disposability. Not only does refillable packaging feel like a palate cleanser after a steady diet of the single-use plastics that encase so many of our cosmetics but a number of studies cite waste reduction as being more impactful than recycling, says Kayla Villena, a senior beauty analyst at Euromonitor. “With refills, you don’t have that footprint that comes from recycling something and turning it into something else,” she says. The race to be plastic-free has seen some companies switching to materials like glass and aluminum. Others, like Chanel, are doubling down on biodegradable options. (More news about its investment in a Finnish start-up that makes sustainably sourced packaging materials will come to light later this year.) But a growing number of beauty brands, from Olay to Hermès, are following in Hennessy’s footsteps, testing out refill systems and asking us to think of our moisturizer jars and lipstick cases the same way we do metal straws, canvas grocery totes and coffee tumblers.

Initiatives like Loop, TerraCycle’s circular shopping platform – which announced an exclusive partnership with Loblaws, starting this year – have helped spread the word, but despite the recent buzz, the idea of refilling cosmetics isn’t new. Guerlain may be well known for its Bee perfume bottles, which can be replenished for life, but it also created Ne M’Oubliez Pas, its first refillable lipstick case, back in 1870. While Rouge G, the modern-day iteration, was originally designed to offer women the bespoke experience of choosing from a variety of shades and cases, it also happens to fit nicely into the company’s ambitious sustainability plan, including being carbon-neutral by 2028 and switching to entirely “eco-designed” packaging by 2022, according to sustainable development officer Sandrine Sommer. “At Guerlain, we think the best waste is the one you don’t produce,” she says. There’s also Thierry Mugler’s futuristic soda fountains, the perfume dispensers that debuted alongside Angel in 1992, conceived as a way to reward customers for investing in the pricey star-shaped bottles. The Body Shop’s founder and sustainability visionary, the late Anita Roddick, also introduced a refill concept in stores in the early ’90s but ultimately discontinued the program after a few years because people didn’t get it. Now that many consumers have caught up, the company is bringing refill stations back, stocking classics like Satsuma shower gel in newly opened outposts in London and Vancouver.

We spent the week in Vancouver with @thebodyshop doing big things! 💪🏼♻️ The brand has opened its doors to bring shoppers a truly unique experience with its new concept store. The store has been transformed into an activist workshop that encourages visitors to explore, recycle products and discover how, together, we can fight for a fairer and more beautiful world.

Kirsten Kjaer Weis knows all about the challenges that come with being an early adopter. When the Danish face painter launched her line of organic makeup in 2010, retailers and consumers struggled to understand the refill system for her eyeshadow, lipgloss and blush compacts. For instance, despite the fact that the compacts are made of zamac, a weighty and expensive-looking metal, people would throw them out because of a scratch or scuff. Educating consumers has helped, and now refill purchases are a significant part of her business. Kjaer Weis is even exploring the idea of offering a repair service to care for palettes like you would a piece of jewellery.

While makeup and perfume lend themselves more easily to the refill system, “consumers see skincare as an investment in wellness” and, as a result, “synonymous with trending words like ‘zero waste’ and ‘conscious,’” says Villena, so expect to see more and more skincare brands offering top-ups of everything from serums to cleansers. P&G Beauty piloted an online refill program in the United States late last year and quickly sold out of the limited-edition Olay Regenerist Whip jars. The only catch: The refill pod housing the moisturizer comes in plastic packaging. Anitra Marsh, associate director of global sustainability and brand communications at P&G Beauty, agrees that it’s not ideal but says the goal, first and foremost, is to move the needle. “The mantra I’ve given my team is ‘Aim for progress, not perfection,’” she says. “If 5,000,000 jars were replaced with refill pods, that would save 1,000 pounds of plastic, which is significant.”

In the meantime, learning about what the consumer wants is a key part of the process, because while more people are focused on sustainability, “nobody is unidimensional in their desires,” says Kit Yarrow, consumer psychologist and author of Decoding the New Consumer Mind. “We have a strong desire to be more environmentally conscious,” she says, but we also want everything to be convenient. There’s always a “mismatch between intention and reality” and that presents a challenge for the refillable model, especially with habit-driven shoppers like boomers, who may have other psychological barriers such as concerns about things like hygiene. Yarrow says it all depends on how convenient brands make it to refill these products. If the onus is on the consumer, offering refills at retailers that people regularly visit, like a drugstore or supermarket, could help, and incentives like discounts and charitable donations would also sweeten the deal. “Refilling product is a habit change for the consumer,” acknowledges Marsh. But if more people are receptive to it, the reuse model has the potential to make a significant dent in the cosmetics industry’s waste problem – for now, anyway. “Things in the sustainability space are moving at a rapid pace,” says Marsh, who likens it to the tech industry. “The moment you think you know something, you’re wrong. And something new pops up.”

8 Fashion and Beauty Brands That Are Certified B Corps

What Is A “Clean” Fragrance? 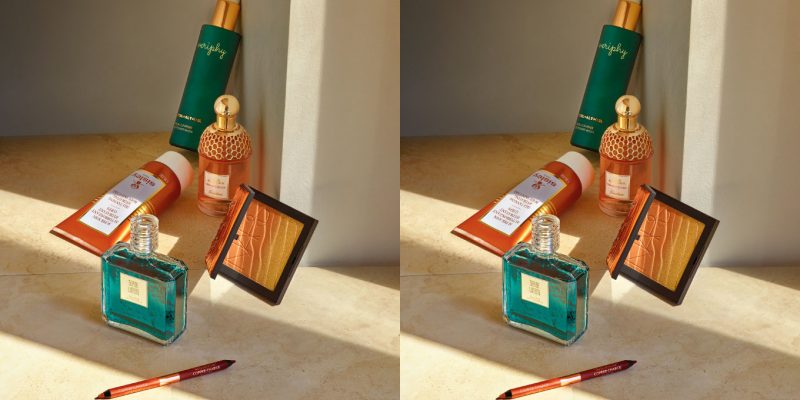 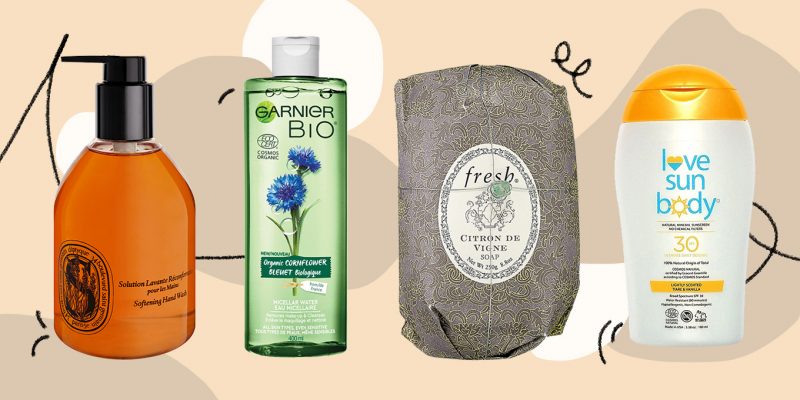 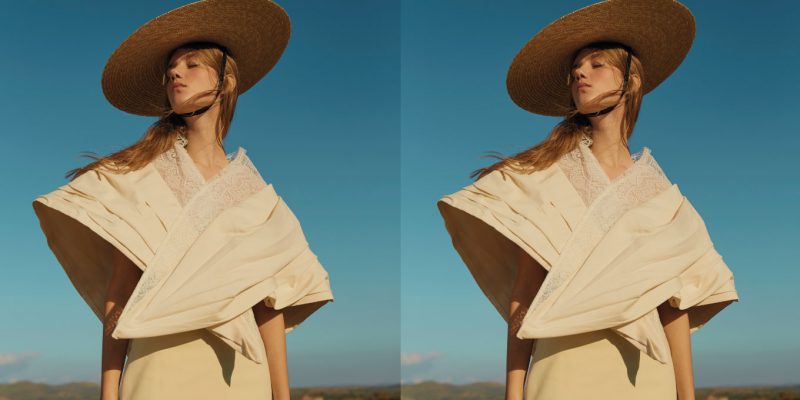