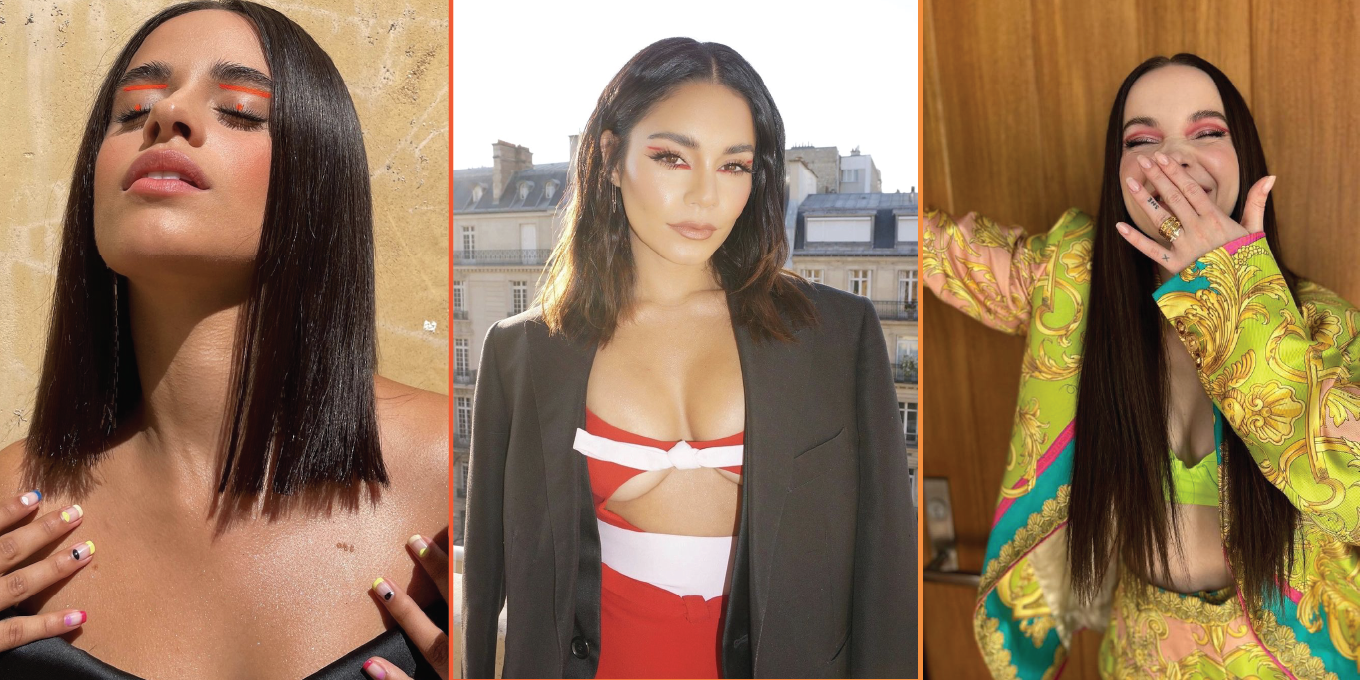 Every item on this page was chosen by an ELLE Australia editor. We may earn commission on some of the items you choose to buy.

‘Red eyes’ and ‘chic’ aren’t generally a natural pairing. Honestly, redness is usually a dead giveaway of the fact that you’re tired, hungover or having an allergic reaction, none of which are particularly ideal/elegant.

But while it’s long reigned in lip town, Hollywood is now giving the colour a comeback in the eye area, thanks to the newly-emerging red liner trend.

So how do you make red eye makeup look less rash-like, more ravishing? Keep it off the actual eyelid. Yep, by applying a scarlet shade in the form of floating eyeliner rather than the regular kind, you can bypass ‘irritated’ and go straight for ‘incredibly cool’.

One of the first stars to embrace the ruby floating liner look? Camila Cabello, whose makeup artist Patrick Ta painted crisp candy apple horizontal stripes across her respective brow bones, while only adding a centred dot of colour on the actual lids. Points for the perfect symmetry, too; impeccable.

Vanessa Hudgens was up next, mirroring the horizontal lines (this time lower and further out) but taking the aesthetic a step further with a little lower lash action.

Danielle Priano, the pro behind the liner look, added a sweep of scarlet to Hudgens’ inner corners, cutting off the colour just on the cusp of her irises.

What does this prove, you ask? That if you’re going as close to the eye as the actual lashline, sharpness that could cut is key.

Alternatively, if you want the definition on your outer corners rather than your inner ones, take Lucy Boynton’s lead (her longtime makeup artist Jo Baker practically invented floating graphic liner) and reverse it.

Consider Boynton’s look proof of three things: red lips and liner pair perfectly together, red mascara (on lower lashes only, of course) polishes the look off beautifully, and that your sweeps of floating liner do not have to be subtle to be sophisticated.

The most recent celeb to rock red liner? Dove Cameron. Her take on the trend (created by makeup maestro Melissa Hernandez) embraced a more soft-focus effect, with the horizontal lines softened and smudged to create a slightly hazier aesthetic.

Cameron’s liner also took on the more ‘traditional’ shape of a ‘floating’ line, running horizontally across her lower brow bone and echoing the shape of her eye, with a traditional black cat eye layered beneath along the real lashline.

But while, yes, the blurred effect does leave the look a tad closer to the danger zone, the distance kept between the eye and the shade steers it clear. 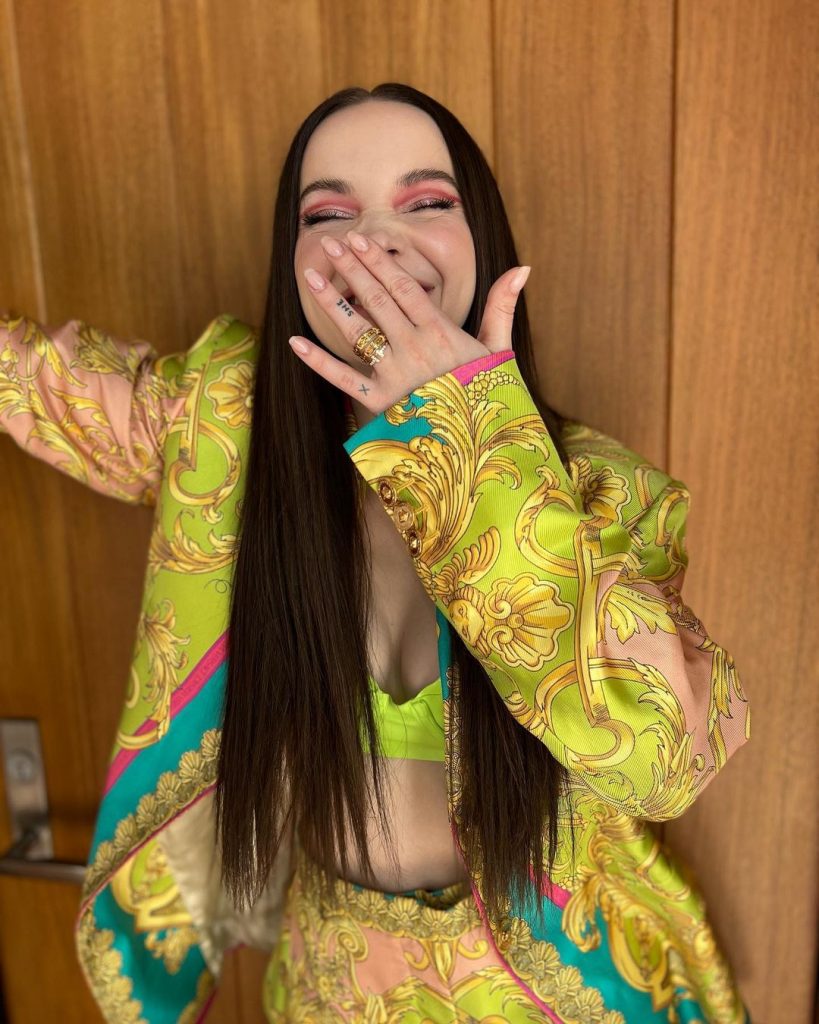 Contemplating adding a red liner to your kit? We think it’s a wise move. Whether you’re going crisp like Cabello, getting creative like Hudgens and Boynton, or blurring a bit like Cameron, these liner options will definitely do the trick.

Here Are the Best Red Eyeliners to Shop: 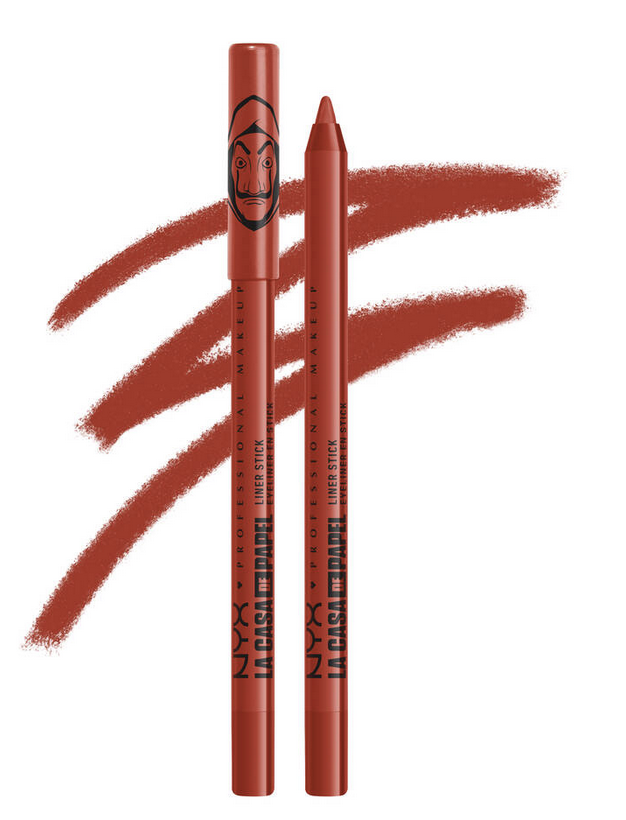 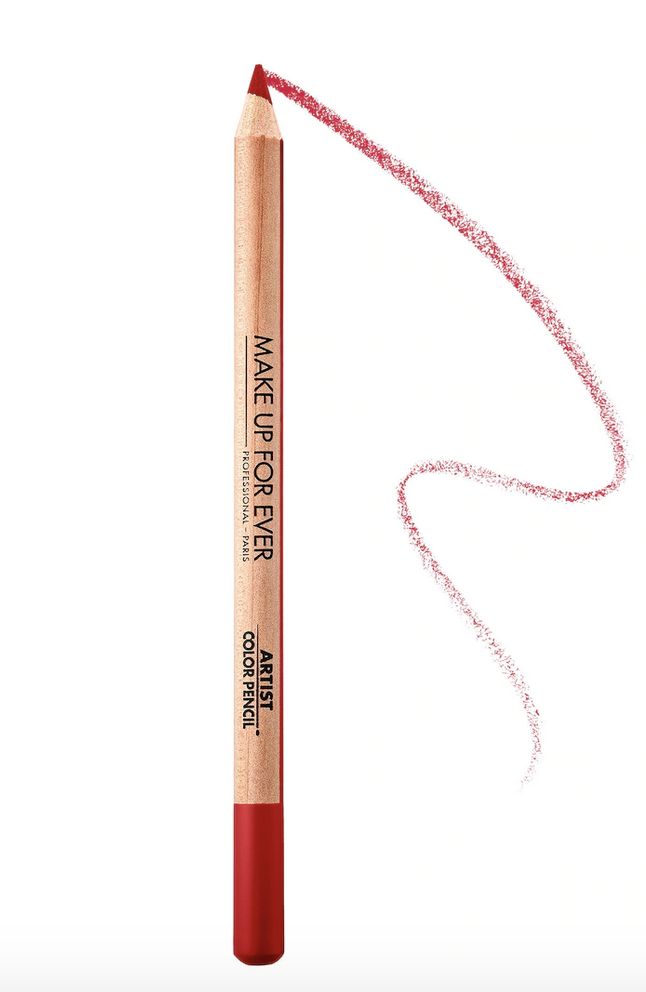 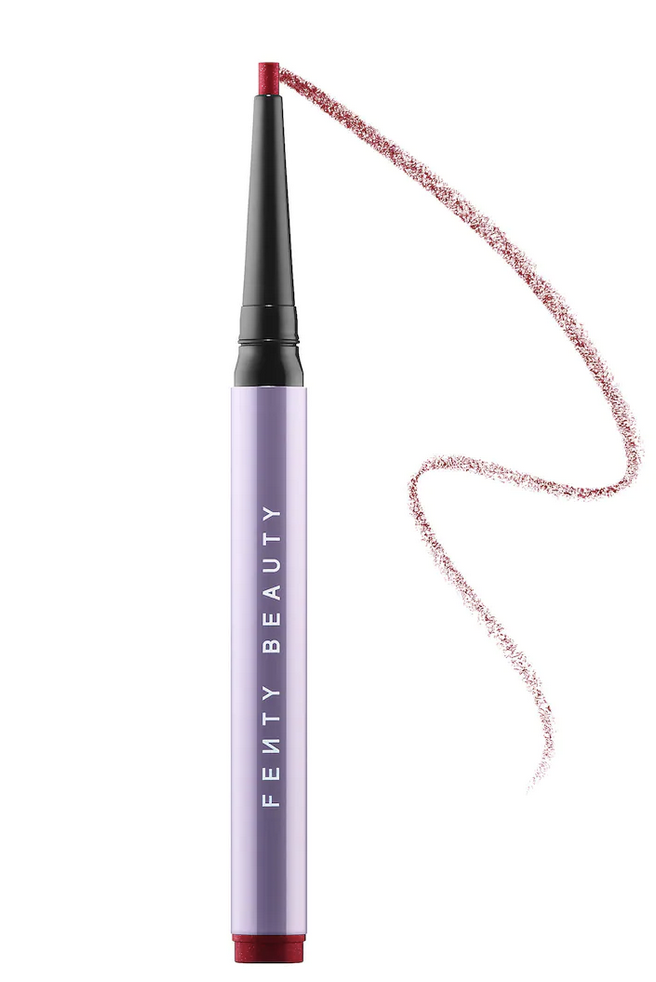 Read more:
5 Hair and Makeup Looks on Euphoria Season 2 to Recreate at Home
15 Black-Owned Beauty Brands to Support This Month (And All-Year Long)
The Top Tinted Lip Balms for A Pretty, Moisturized Pout