No brand has ever launched a mascara quite like this

One ELLE editor travels to France to discover the stellar secret behind a new volumizing mascara. 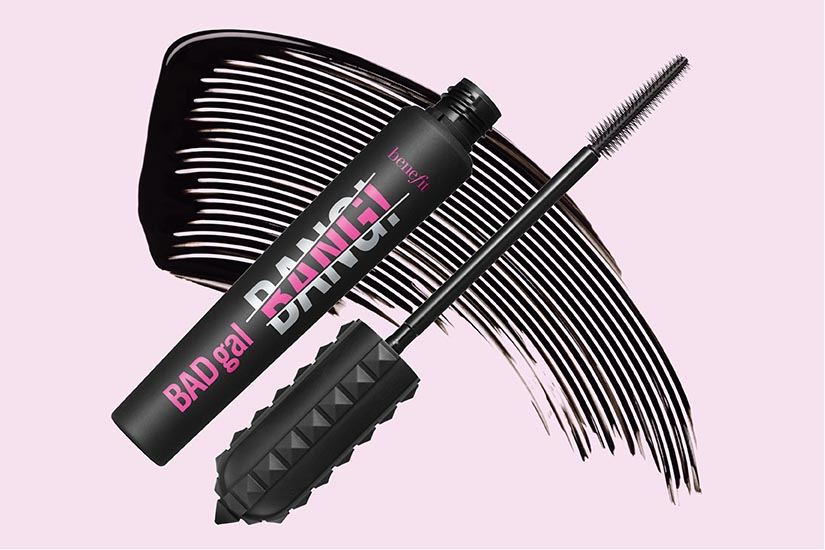 Well before @badgalriri, there was Benefit’s cult-favourite BadGal volumizing mascara. “Everyone wants to be a bad gal,” says Julie Bell, executive vice-president of global marketing for the brand, of the beloved aspirational name that gives Betty Cooper-like personalities the chance to tap into their inner Veronica Lodge.

But there are some vocal shoppers who take issue with the 15-year-old formula’s tendency to smudge and the oversized brush that makes application a Herculean challenge for smaller eye shapes. “Everything at Benefit is about studying customer dilemmas,” says Bell, who readily admits to combing through online customer reviews. “Social media makes your life so easy. All you have to do is go there and you can figure out what the problems are.” The critiques were clear: The revamped formula couldn’t flake, the brush needed to be nimble and the volume payoff had to be huge, all without weighing down lashes. This was the task put to the team at Hélios, the sprawling, ultra-secretive perfumes and cosmetics research laboratory owned by LVMH—Benefit’s parent company—that I visit in Saint-Jean-de-Braye, just over an hour outside of Paris.

Yohann Bichon, head of the mascara lab (a job I wish I’d known about before I dropped Grade 11 chem), looked to aerogel, a NASA-developed technology and one of the lightest known materials on earth, as inspiration for the new buildable formula. In 2010, an Albertan man climbed Mount Everest in a spring-like jacket made of the stuff (it’s also an excellent insulator), although the steep cost of the material reportedly hinders the technology from going mainstream. Bichon was able to procure cosmetic-grade aero-particles for the formula (“We want the best and select the best ingredients,” said Bruno Bavouzet, executive vice-president of research and development, earlier in the day), which help make it weightless. This was paired with a 300-bristle brush, designed to seamlessly move the product from the roots to the tips of lashes, and a custom-designed wiper—the part responsible for how much of the formula is deposited on the brush as you remove it from the tube.

In the end, it was a four-year undertaking that had researchers trying and rejecting 75 different iterations of brushes, formulas and wipers before arriving at the new BadGal BANG. “We only use the word ‘innovation’ very selectively,” says Bell. “It has to truly perform.”

As for what becomes of the OG BadGal mascara, that’s up to consumers to decide. In other words? Like and comment below.

“The testing process is something we’re most tenacious about,” says Bell. To get the 36-hourwear claim, the mascara was blind-tested by 102 women; images of the mascara on lashes were also measured by a software that statistically analyzes volume. Benefit Cosmetics BadGal BANG Volumizing Mascara ($32), at sephora.ca. 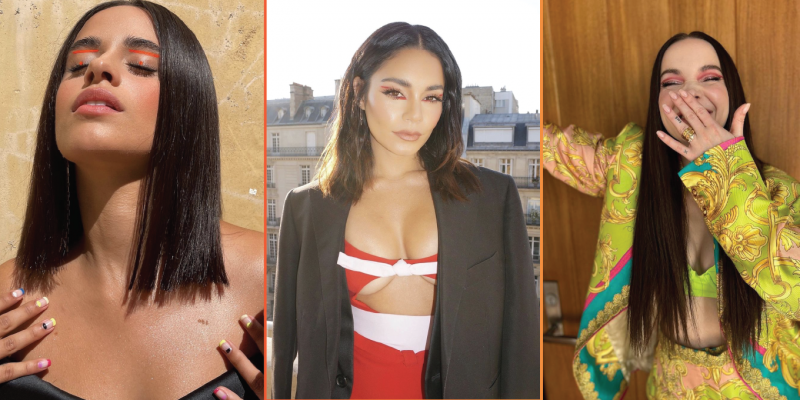