The popular beauty YouTuber tells her fans she feels liberated despite being blackmailed into making the announcement.

“To the people that tried to blackmail me, this one’s for you”

Nikkie de Jager, more commonly known as NikkieTutorials on YouTube, revealed that she is transgender via her latest YouTube video. The 17-minute-long video has amassed over 20 million views since it was posted on Monday (and is now the top trending video on YouTube) and is simply titled, “I’m Coming Out.”

In the video, Nikkie reveals that her decision to come out publicly was the result of a blackmail threat. “Today I am here to share something with you that I’ve always wanted to share with you one day, but under my own circumstances,” she says. “It looks like that chance has been taken away from me, so today I am taking back my own power.”

The 25-year-old YouTube star, who has been making videos for over a decade, shares her story with an amazing degree of candor considering the unexpected nature of the announcement. She reveals that she lived the majority of her youth as a girl, noting that by age six she started growing her hair out and wearing “only girl’s clothes” by the age of eight. By age 19, Nikkie was fully transitioned.

In the highly emotional video, Nikkie explains that despite the (extremely vile) blackmail attempt, she feels liberated and hopes that her fans will accept her as the same woman they have come to love. “I am me, I am still Nikkie, nothing changes about that.” She offers words of encouragement to viewers, and hopes that her story inspires fans to be true to themselves. “It won’t be easy but damn it, it will be so worth it.”

So far, the online response has been overwhelmingly positive.

NikkieTutorials Responds to the Overwhelming support on her “I’m coming out” video!

TRANS IS BEAUTIFUL 🌈 @NikkieTutorials i am so proud of u! i know how hard it is. to see u out and living ur truth has brought me to tears! u don’t know how many people ur inspiring and helping by sharing ur story. i am one of them! she said WOMAN. https://t.co/SoUOndNw7U

whoever blackmailed nikkie made the fatal error of underestimating the power of a fearless, proud, unapologetic female. can’t prey on shame if it doesn’t exist. we got your back ma 👊🏼 https://t.co/ERI9QSPFbV

Going forward, fans can anticipate a more open Nikkie – in the video she tells viewers that the experience has inspired her to share more personal sides of herself on her channel. We applaud you, Nikkie!

Watch the video below:

Read more:
These Were the Most-Liked Beauty Videos on YouTube in 2019
Reimagining Self-Care for 2020
Justin and Hailey Bieber Offer Glimpse Into Married Life in New YouTube Docuseries

5 Liquid Blushes for a Flawless Glow

You Have to Try This Beauty-Editor-Approved AI Tool 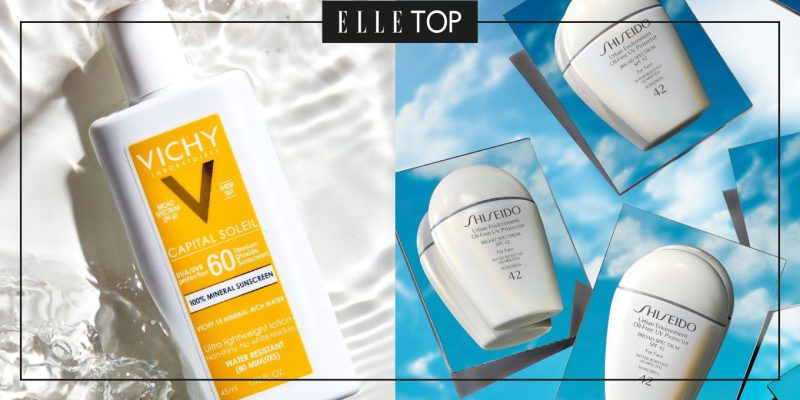 Seven Editor-Approved Sunscreens for Everyday Use 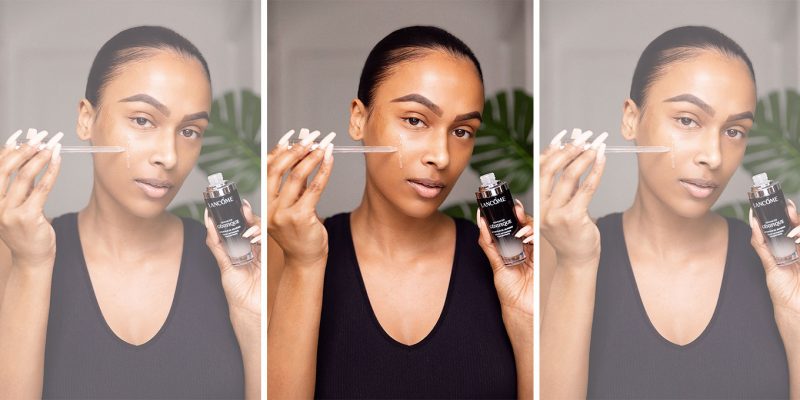 The Future of Beauty Is Found in Ingredient Traceability