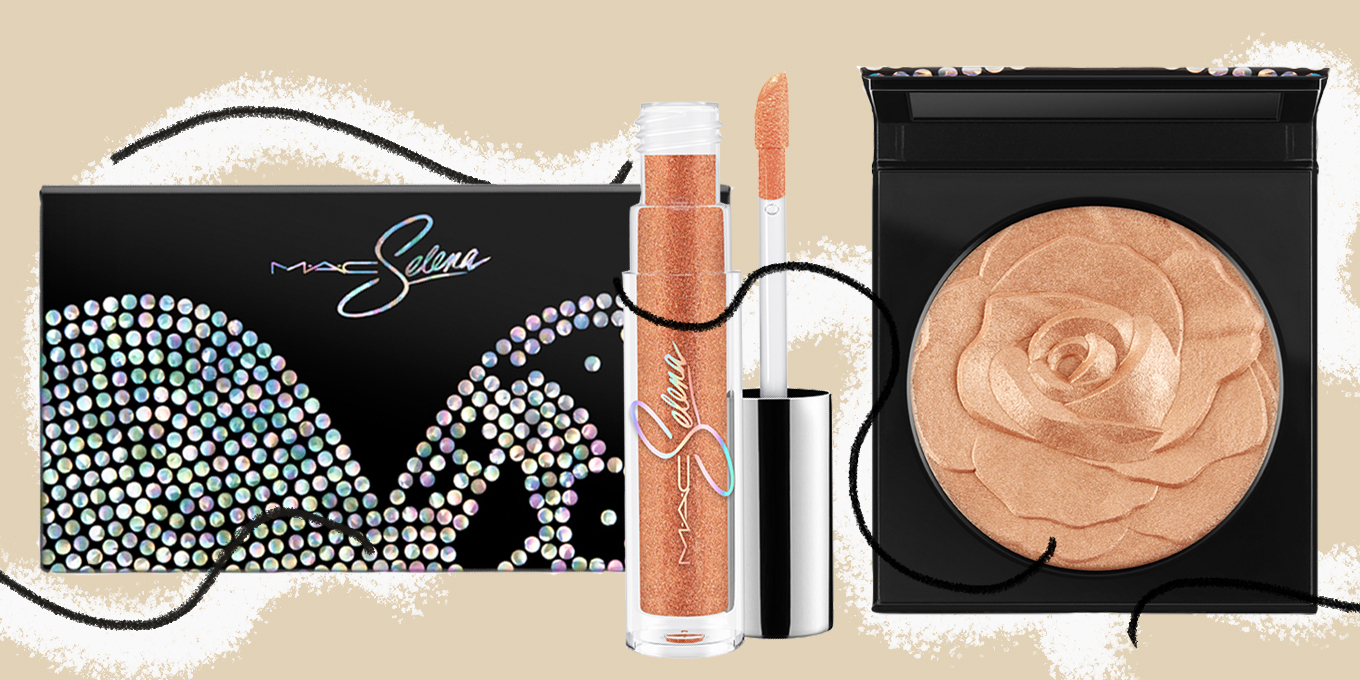 Today M.A.C Cosmetics shared the first full look at their second collection honouring Mexican-American singer Selena Quintanilla’s legacy, Selena La Reina. “M.A.C has always understood the magnitude of what Selena represents to her fans and what she represents as a Latina,” says Selena’s sister, Suzette Quintanilla, who we reached by phone in Texas.

While the first collection celebrated Selena the artist, the second collection is about Selena the person, says Quintanilla. “Google Selena, and if you see any pictures of her with her hair slicked back in a low bun, with a white t-shirt on, very minimal makeup – soft lips, soft eyes. That is Selena my sister. Selena the artist had the bolder lip, the bigger hair, the rhinestone bustier.”

The collection includes neutral and red lipsticks and golden-toned eyeshadows created by John Stapleton, a Los Angeles-based M.A.C artist responsible for designing the makeup looks for Selena: The Series, a Netflix series based on her life, set for release sometime in 2020. “As I extensively researched her makeup looks, I discovered that nude and red lips were always her particular favourite,” says Stapleton.

There are still hints of Selena the superstar, however, in the bejewelled makeup bag inspired by one of her signature bustiers, which she wore unfinished on-stage after running out of rhinestones to glue onto it.

“This is what happened,” explains Quintanilla. “Selena thinks she’s got enough rhinestones, so everything is going according to plan – that’s why the one side is complete and looks nice. But then the other side has a different design because she ran out of stones. We remember her screaming and freaking out, saying ‘I don’t have enough stones and I need to finish this bra!’ She made the best of the situation. It’s now one of the most replicated bustiers, that people recognize as Selena’s.” 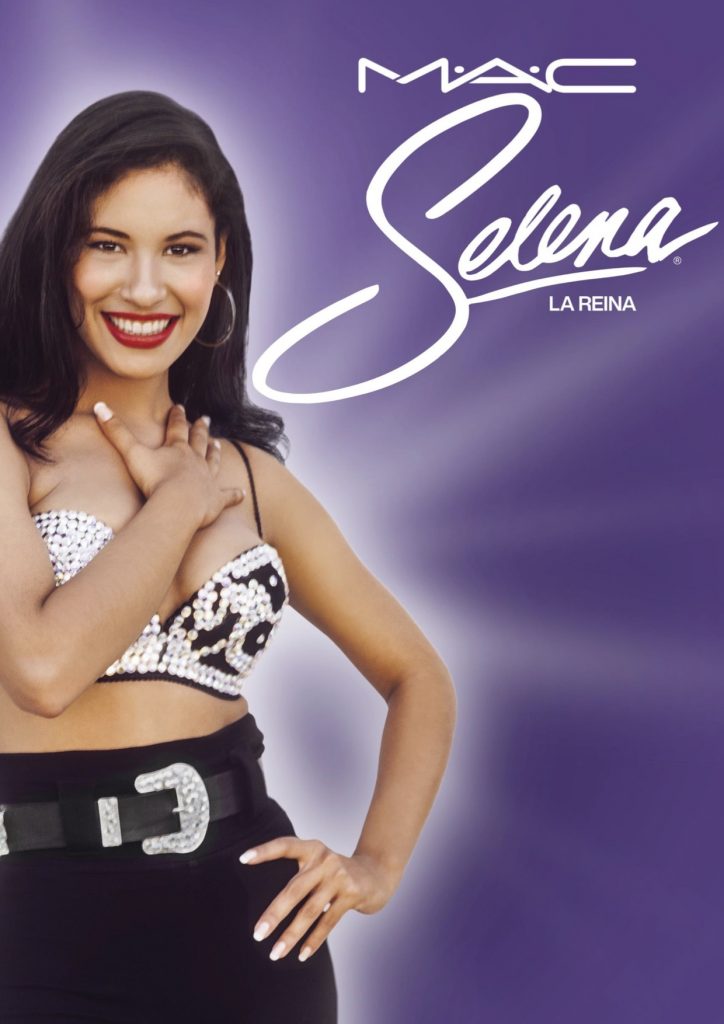 Selena Quintanilla in the unfinished bustier. 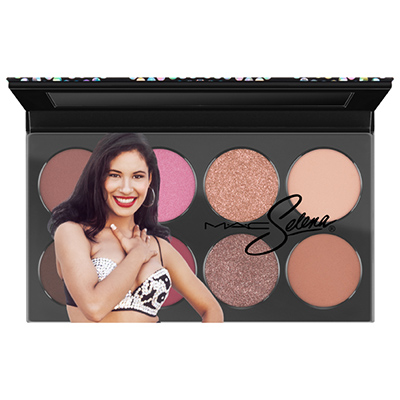 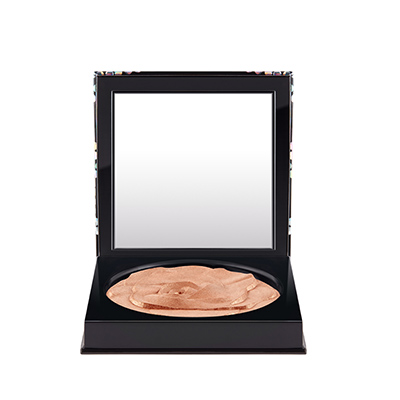 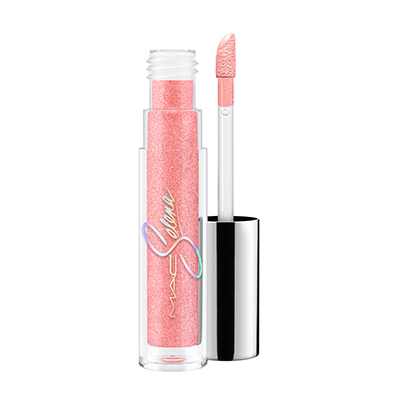 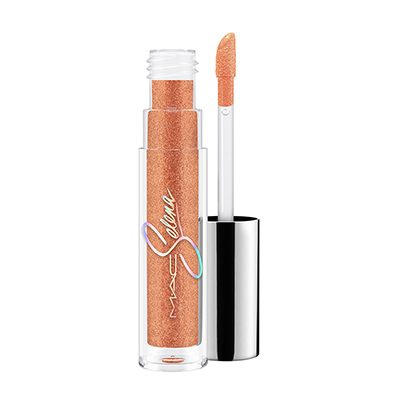 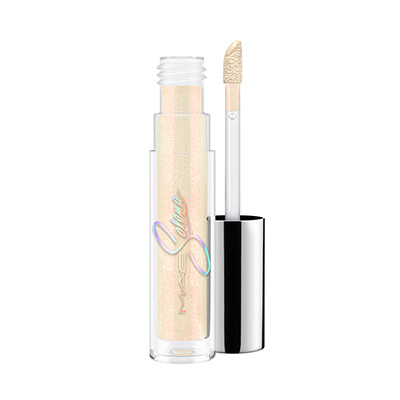 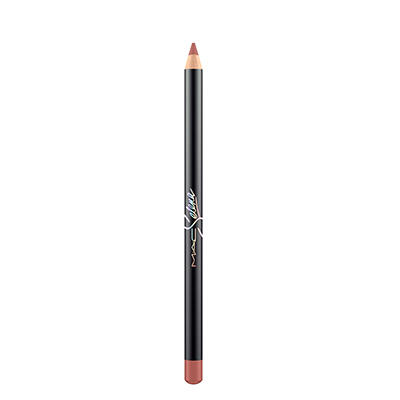 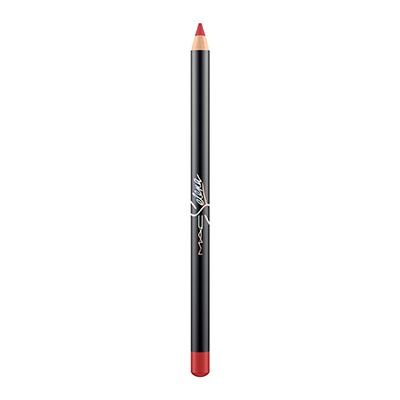 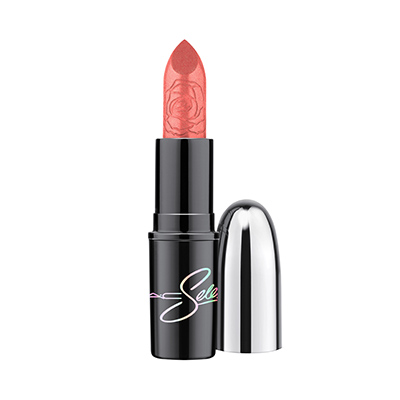 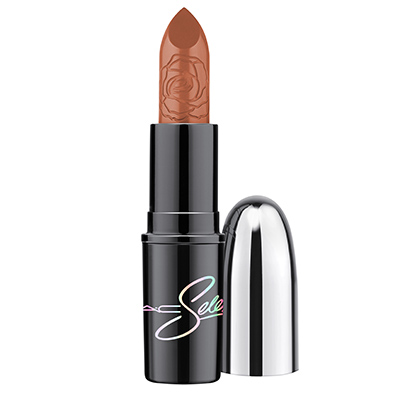 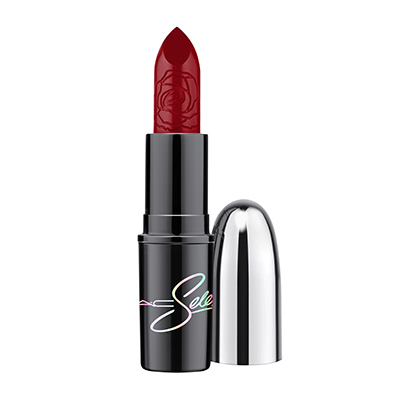