Kim and Kylie are seriously twinning

They have never looked this much alike. 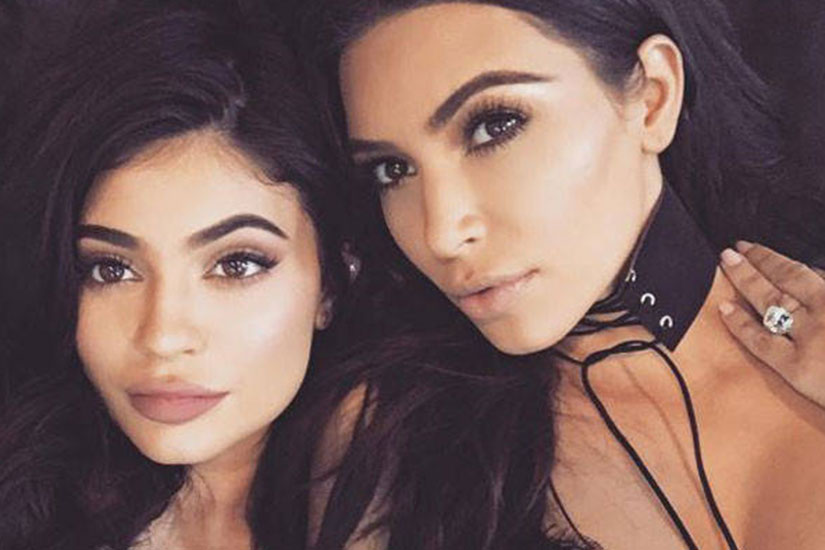 The growing resemblance between Kim Kardashian West and her sister Kylie Jenner has long been noted. In the just-released teaser video for what appears to be a Kim K collab with Kylie Cosmetics, the similarities have never been more apparent. (The matching hairstyles—slick centre-parted hair—doesn’t hurt either.)

, but we highly suspect there will be a nude liquid lipstick with a glossy finish, which both Kim and Kylie model in the video.

UPDATE: The collection, as anticipated, features nude lipstick—four, in fact. Each shade is named after KKW’s various nicknames: there’s Kiki, a “pinky nude”, Kim, a “peachy nude”, Kimmie, a “deep nude”, and Kimberly, described as a “true nude.” The “signature Kim K nudes” were “created to represent her signature look,” and will come in a new “Créme Liquid Lipstick formula.” They will drop at 3 p.m. PST on April 25. See Kim K modelling one of the shades, Kiki, below.

Watch the sisters’ glorious symmetry below.