How celebs deal with shine during award shows

Yes, celebs get shiny too. 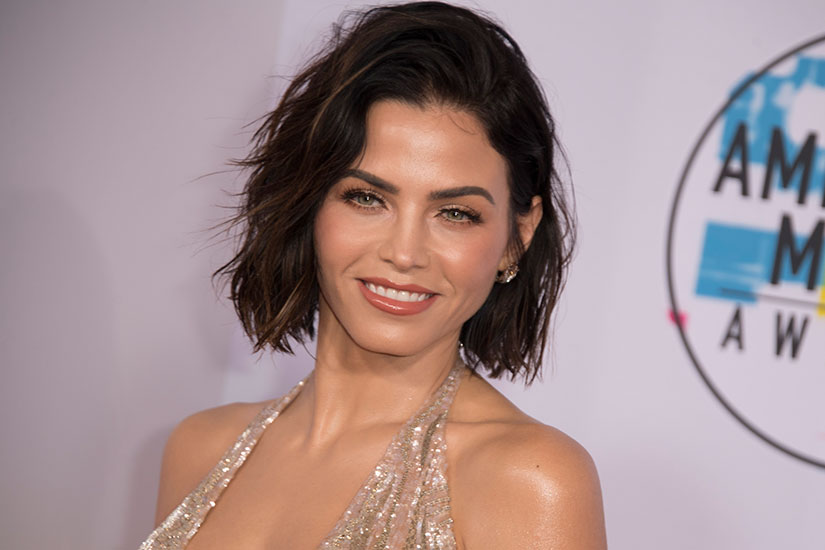 Fans of Chrissy Teigen—and anyone who has ever watched an awards show—know that televised events tend to be long. After finishing their makeup before the red carpet, which is often an hour or so before the main show begins, makeup artists part ways with celebs, leaving them with mini-makeup kits to take along should they need touch-ups throughout the night. For KISS New York makeup artist Patrick Ta, that meant wrapping a bit of loose powder up for actress Jenna Dewan Tatum to take with her to the American Music Awards on Sunday night.

“I think the car ride [to the show] was 30 minutes, and then there’s the red carpet, so we gave her a little bit of powder on a puff so she can powder the centre of her face,” Ta told us over the phone, after he had finished Dewan-Tatum’s makeup for the night.

“The makeup she wanted was super glow-y with champagne tones,” explained Ta.

On the eyes, he “started off with a champagne-y matte transition colour in the crease so everything looks nice and diffused.” Ta cut eyelashes from KISS Lash Couture Collection in Little Black Dress into four sections “so they would look a little more fluttery in the photos.” He placed one in the inner corner of the eye and another in the outer corner, then spaced the remaining two evenly in the middle. “Jenna was going to be presenting, so she wanted them to really stand out,” he said.

“She’s not one for a nude lip, so we did a berry-cappuccino coloured lip with a flush-toned coral blush.” Ta followed the natural lip line, over-lining “just slightly in the centre, so they look pouty.”

See the final KiraKira-ready look below.

Literally waited all year for the right dress to use Kira Kira with. Thank you @amas, thank you.