ELLE Canada's beauty director Lesa Hannah travelled to Paris to get a first look at the launch. 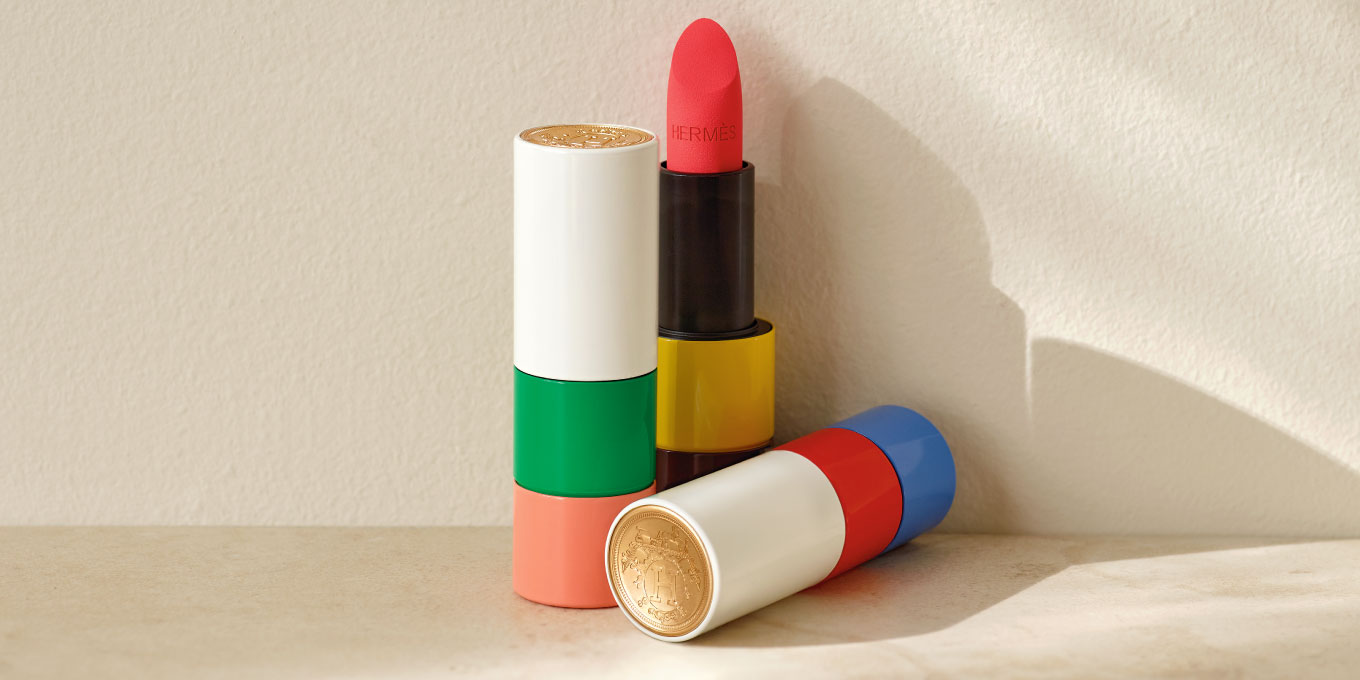 When Hermès launched in 1837, its business was crafting harnesses for horses. The ones founder Thierry Hermès made stood out from his competitors’, which were heavy and could overpower the horse while his were incredibly delicate. “His obsession was to make them as discreet as possible,” says Pierre-Alexis Dumas, great-great-great-grandson to Thierry and the house’s artistic director, adding that the harnesses were practically undetectable. “You could only perceive the natural beauty of the horse. The horse would be more comfortable and do his job better.”

Dumas is sharing this bit of history at a press conference in Paris to a theatre-size roomful of editors from around the world who have gathered to hear about Rouge Hermès, a collection of lipsticks ($87 each) and the brand’s first makeup launch. Horse harnesses have nothing to do with lipstick, but as far as Hermès is concerned, the approach is the same for the wearer: to enhance what is inherently there. “[It’s] the idea of really being yourself rather than an appearance that is not true to you,” says Dumas of the brand’s vision of femininity. “It is the idea that at Hermès we can try to give a colour to your personality.”

There are 24 shades (10 matte, 14 satin) on offer, all pulled from books of silk swatches in the company’s archives in Lyon. With so much to choose from, it fell to Bali Barret, the brand’s artistic director of women’s universe, to narrow down the options. Beyond selecting ones that would be “nice to lips,” Barret was also guided by “what is right for us.” There’s Orange Boîte, named for the brand’s iconic boxes; Rouge Casaque, a classic red that’s just like the Kelly bag in Clémence leather; and Rouge H, a burgundy that was introduced by the brand in 1925. They’re the only shades that exist in both satin, which is inspired by the feel of box calfskin, and matte, meant to mimic Hermès’ Doblis leather, and both textures have their own bullet shape. “The one for the matte is more pointed because you need a very precise application,” says Jérôme Touron, creative director for Hermès Beauty. Satin, meanwhile, is rounded. “It’s more for if you need a full, generous application.” And they’re all subtly scented with a sandalwood, arnica and angelica fragrance created by in-house perfumer Christine Nagel.

As for the tube, Pierre Hardy, creative director for Hermès shoes and jewellery, created metal cylinders in black and brushed gold with white caps that close magnetically and a curved gold monogram on the top. “It’s like a signature, like a sign, like a seal of the house,” says Hardy. Each season, three limited-edition colours ($93 each) will be released in brightly coloured tubes, temporarily replacing the black- and-gold ones; an image that showed a stack of four of them went viral when it was released in January, perhaps foreshadowing a fervent interest when they land in stores this month. And in a move that sets the brand apart from some of its competitors, there are refills ($55), suggesting that, like anything else Hermès, you keep this lipstick case forever. 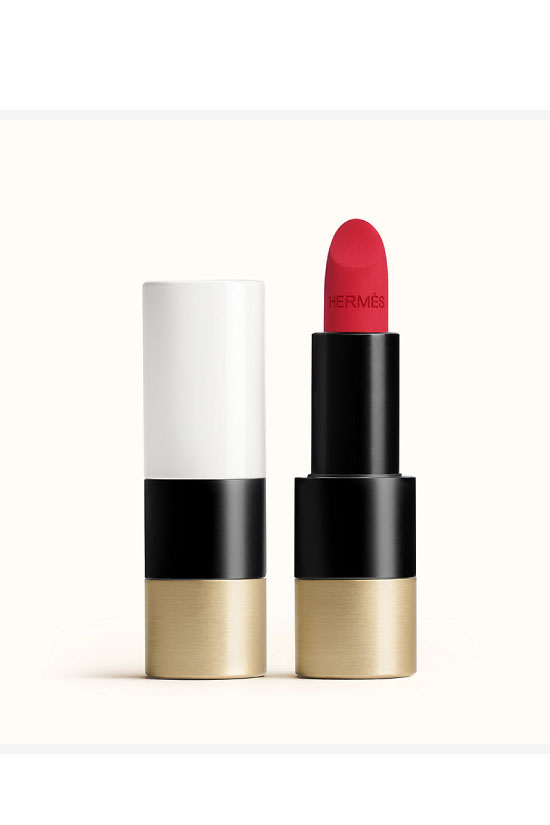