Getting over Gaultier: How one man moved on from his signature scent

There comes a time in every man's life when he has to start seeing other fragrances. 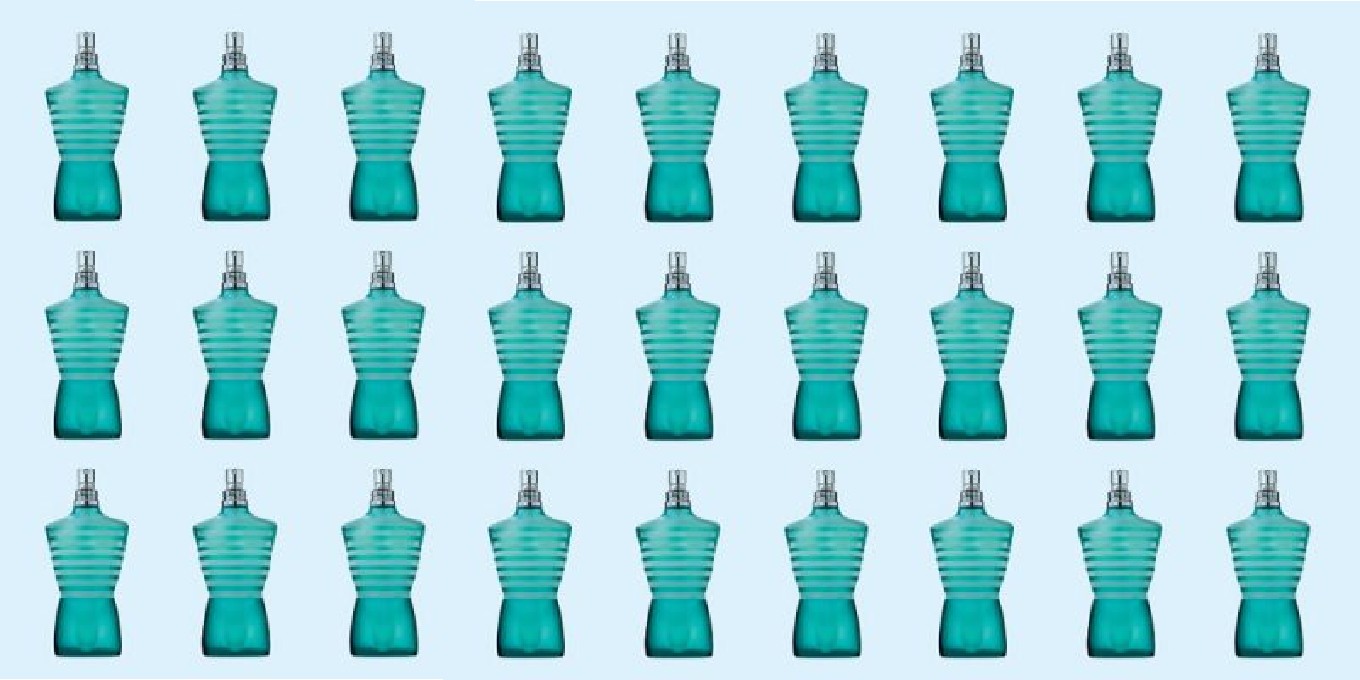 The bond we develop with a signature scent is a curiously intimate relationship. Built on more than just a familiar blend of notes, it’s an identity in atomized form, an invisible yet indispensible part of our wardrobe.

I’ve been in a strictly monogamous relationship with Jean Paul Gaultier’s Le Male Eau de Toilette for the past decade. Sure, I’ve had casual flings with the odd cologne sample tossed into my Sephora shopping basket, but nothing was worth taking to the next level – nothing seemed to complement my sense of style like the intoxicating oriental housed in a torso-shaped bottle.

Nevertheless, I’ve been rehearsing the “It’s not you, it’s me,” spiel – and I’ve never used that line more truthfully. When I first laid hands on Le Male, a single hit from its frosted blue bottle was enough to flood my brain with the delights of its powdery blend of bergamot, vanilla and orange blossom. But over the years, its power has started to wane, both figuratively and literally. To compensate, my single spritz in the mornings graduated to two and, more recently, three. I’m certain that my trademark eau de toilette is as potent as it always was, so there can be only one conclusion: As those fabricrefresher commercials would put it, I’ve gone “nose-blind” to Le Male, and, worse than that, I’m on track to becoming that guy you can smell five seconds before he enters the room – a threat that makes going our separate ways a bit easier to bear.

READ MORE: The return of the ’70s in men’s fashion

Perhaps my mistake has been in looking for a single scent to take Le Male’s place. That lone bottle was likely all I needed in my early 20s, when every outfit included the same puka-shell necklace and some variation on a visor. As adults, we tend to outgrow those one-note looks, and our approach to fragrance should reflect that. Instead of focusing on a new signature scent, I’m at a time in my life when I should be building a bank of options as accessories for a wardrobe that gains depth as I refine my sense of personal style.

Though I’ll never get over my first love – and we’ll stay in touch for special occasions – I’m now back on the market. Perhaps it’s a reflection of the confidence that comes with age or a sea change in my approach to fragrance. Or maybe it’s just the fact that nothing softens the blow of a breakup like a rebound romance.

Read more:
Charlie Hunnam is ready for his next chapter
10 spring must-haves inspired by the runways
How to switch up your look this season