Why are more men than ever going under the knife? 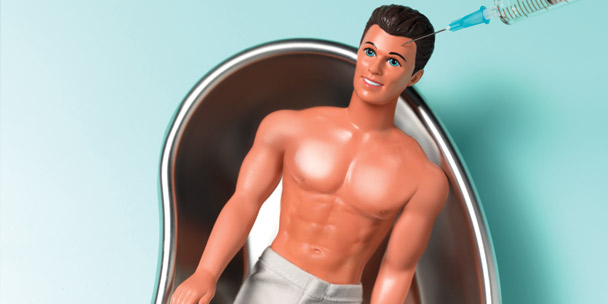 As a nurse and a pop-culture devotee, I’m always intrigued when I spot celebrity-driven body trends. Whether it’s Kanye West’s heavage or Brad Pitt’s Fight Club torso, I think the celebration of the idealized alpha-male physique is increasingly influencing men’s perception of themselves. While West and Pitt are on one end of the body-beautiful spectrum that men might aspire to, Mickey Rourke’s dramatically altered face makes for a compelling cautionary tale about going too far.

Despite Rourke’s much-documented transformation – which he says stemmed more from boxing-related injuries than vanity – more men than ever are seeking out plastic surgery and non-invasive cosmetic procedures. In 2013, 9 percent of all cosmetic surgeries performed in the United States were done on men, according to the American Society for Aesthetic Plastic Surgery (ASAPS). This represents a 273-percent increase from 1997. The top surgical procedures in 2013 were breast reductions, liposuction and corrective ear, nose and eye surgeries.

Although there are no Canadian statistics, anecdotally Dr. Frank Lista – who heads up the Plastic Surgery Clinic in Toronto and Mississauga – says that he has noticed a significant increase in both women and men in his practice. “Consumers of all socio-economic levels can now access some form of cosmetic enhancement, whereas in the past, invasive surgery was the only option and thus only available to the affluent,” he says. Twenty-five years ago, male patients accounted for less than 10 percent of Lista’s work, but today they account for 30 percent. The most-sought-after procedure is CoolSculpting, a treatment that gently reduces fat tissue in targeted areas by freezing it so it dies and is later naturally eliminated by the body.

Dr. Nowell Solish, a Toronto-based cosmetic dermatologist, also finds that his male patients are more likely to seek out non-surgical procedures, especially Botox injections and fillers, such as Juvéderm. He says the goal of these procedures is to reduce the appearance of frown lines and crow’s feet so patients look “fresh, awake and youthful” instead of “overdone.” Solish doesn’t believe that male celebrities are fuelling this increased demand, given that the ones who tend to be covered in the press have overindulged and are “beginning to look feminine.”

Alessandra Cerro, a patient-care coordinator at FACE Cosmetic Surgery in Toronto, disagrees. Cerro is the first point of contact for men entering the clinic and often the last to follow up; perhaps that’s why they are more willing to share with her the reasons behind their choice to have something done. “Celebrities often play a significant role for men undergoing cosmetic procedures,” she says. “Patients cite celebrities such as Jared Leto, George Clooney, Adam Levine and David Beckham.” Cerro adds that some men tell her they want a nose like Tom Brady’s, a strong jawline like Daniel Craig’s or even refer to Wayne Rooney’s hairline if they’re having a hair transplant.

READ MORE: 10 ways to switch up your look this spring

While a similar survey of this nature has yet to be repeated, ASAPS reported in 2011 that Mike “The Situation” Sorrentino was a top reference for men wanting to surgically enhance their chest and abs, replacing Arnold Schwarzenegger and Brad Pitt from 2008, respectively. Today, faces like Zac Efron, Jon Hamm, Michael Fassbender and Daniel Craig are becoming highly popularized for their distinct features and strong jawlines. Inevitably, the influence of these shiny new celebrity looks will replace those of the fading stars of the past.

But how do men who have had some procedures explain their motivation? Jeffrey Patrick, a sales agent at a tony fashion boutique, says he started to think about having procedures done when he was 20 but didn’t get his first set of Botox injections until he was 27 years old. Since then, he has had Botox, lip injections and microdermabrasion – all non-invasive procedures. Patrick says he wasn’t influenced by any particular celebrity but admits that he was driven by his own insecurities about certain physical attributes. He had the mindset of “Why give in to genetics when alternatives are now readily available?”

Bob Pagrach, who is a supervising producer at ET Canada, has ventured a little further. The 40-year-old has had “a nose job, LASIK, Botox and Juvéderm, CoolSculpting fat freezing and photo facials over the past 20 years.” Pagrach says that he has definitely been influenced by the industry in which he works. “Plastic surgery is very prevalent, and youth is king if you want to advance in your career and have a competitive edge,” he explains. When asked which male celebrities have aged gracefully, Pagrach throws kudos to Richard Gere and Denzel Washington. But when it comes to those who have had too much work done, he immediately jumps to Mickey Rourke and Carrot Top. “Their doctors should be arrested!”

BEFORE YOU BOOK YOUR APPOINTMENT…

DO YOUR RESEARCH. Is your surgeon board certified? What’s his or her track record? Have there been any complaints launched against him or her? Is he or she considered an expert at performing your desired procedure? The Plastic Surgery Clinic’s Dr. Frank Lista says that a busy clinic or surgeon is a telltale sign that customers are satisfied. If possible, try to speak to some of those satisfied customers who have had procedures you’re considering.

BE SURE YOU’RE THE DOCTOR’S NUMBER 1 PRIORITY. You want your doctor to listen to what you want rather than try to sell you a product, procedure or treatment option. A skilled practitioner will do the least-invasive procedure to get the best-desired result.

LESS IS MORE. If you opt for a “lunch-hour” Botox makeover, FACE Cosmetic Surgery’s Alessandra Cerro says it’s important to find a skilled injector who produces results that give the face a refreshed appearance without looking artificial. “No one wants to see their friends or go back to their workplace looking like a different person.”

READ MORE:
Get to know our latest ELLE Man, Jonathan Bernier
The return of the ’70s in men’s fashion
10 must-haves inspired by the spring runways 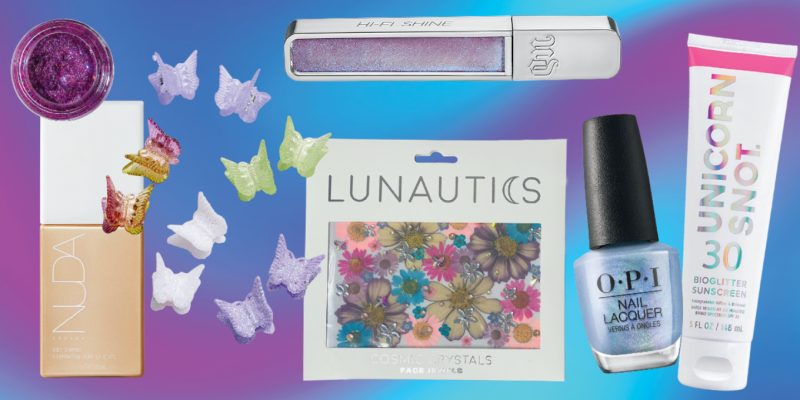 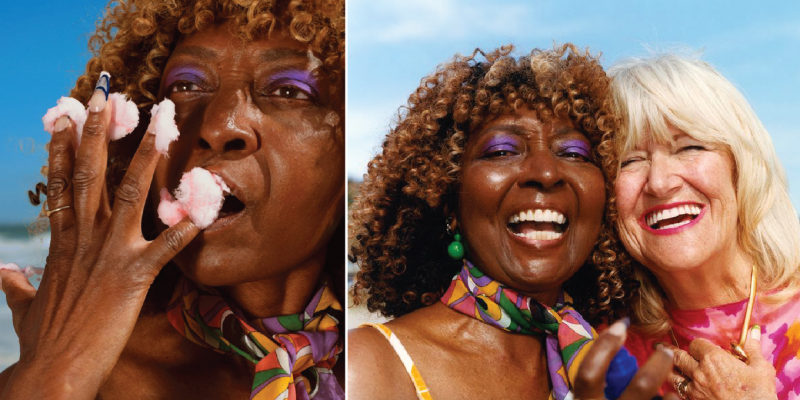