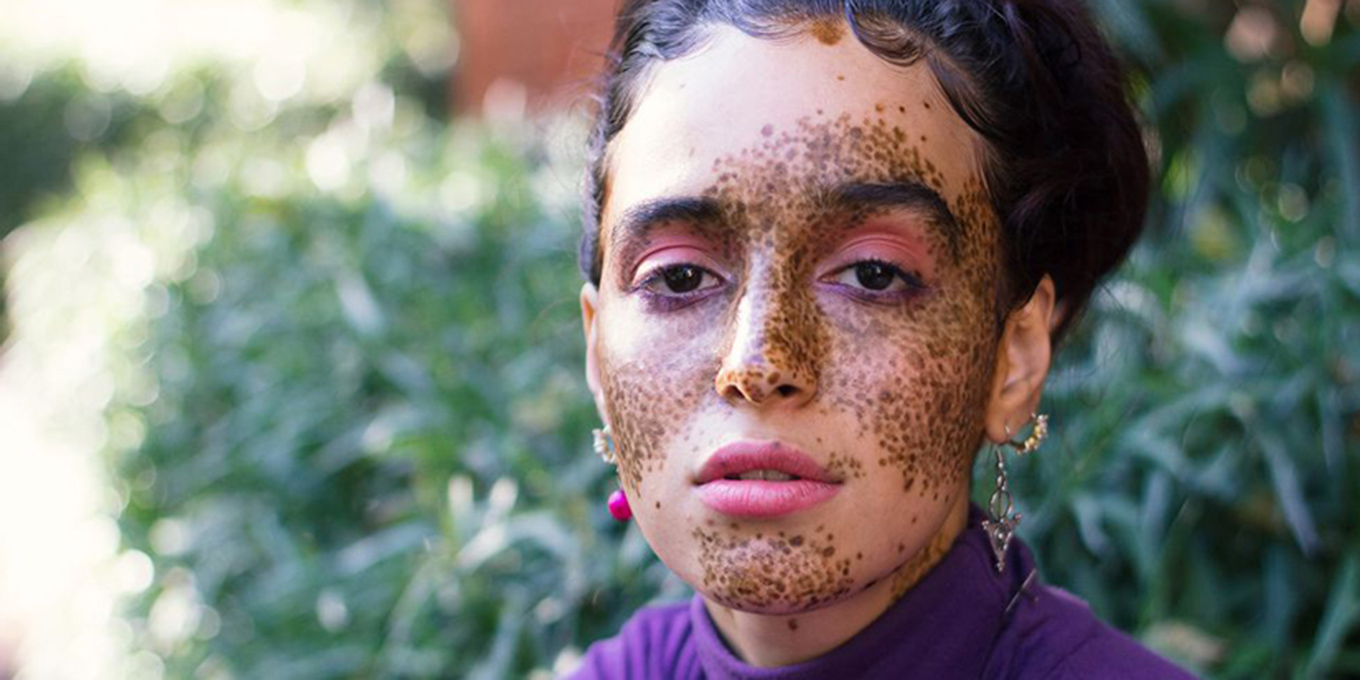 Stock imagery is so bad and generic it’s become a punchline. At best, you end up with entertaining memes like “distracted boyfriend” and “woman laughing alone with salad.” At worst, you jeopardize people’s self-image—after all, 70 percent of women don’t feel represented in photos of advertising and media. Now, Dove is trying to change that with a new initiative that aims to make stock images more inclusive than ever. 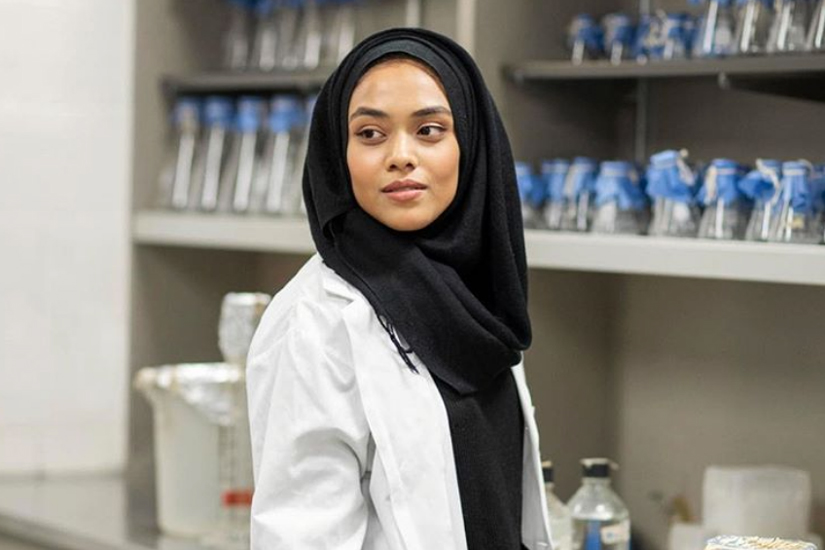 “The gender disparity in STEM fields is perpetuated by stereotypes, discrimination, and the lack of representation in the media,” says Canadian photographer Alia Youssef. “This is one of the reasons why I was so excited to photograph Mehnaz in her lab for Project #ShowUs.”  Image by: Alia Youssef

The project is called #ShowUs and launches in collaboration with Girlgaze and Getty Images. Together, they have provided 5,000 images to make up the largest collection of photos shot 100 percent by women and non-binary people.

“You can use your power to maintain the status quo or you can use it to change the status quo,” Rebecca Swift, director of creative planning at Getty said at the launch event. Now, if you search #ShowUs on Getty you’ll see the photos representing different skin tones, abilities, sexual orientations, gender expressions, and more.

Participants from 39 countries are involved both behind the camera and in front of it, committed to depicting people in realistic, relatable and un-retouched imagery. As an extra step, the subjects were welcome to create search tags they most identify with (“woman,” “curly hair,” etc.), instead of being defined by creative directors, photographers, or executives like usual.

One subject, Anna Sophia, said that she chose to tag herself “black” because she’s “undeniably, loudly black.” She also said her heart was “throbbing” when someone on Twitter expressed joy at seeing her photo and woman of color tagging herself “queer.”

This just in: Dove has partnered with 116 female-identifying and non-binary @girlgaze photographers worldwide to build a 5,000+ image library available on Getty Images, so when you search for photos of “professional women” (or “scientist” or “confident female,” etc.) they reflect our wonderfully diverse reality. #Rg @girlgaze #ShowUs #Dove #GirlGaze

“It is a problem the majority of photos we see are taken by the male gaze,” Amanda de Cadenet, founder of Girlgaze, added. “This campaign is the most inclusive thing I have personally seen. Hopefully in a few years this won’t be such a groundbreaker.”

Look at the full collection here.