“Indigenous people have a teaching that’s about the decisions we’re making today – asking ourselves the question ‘How will this impact the next generation?’” 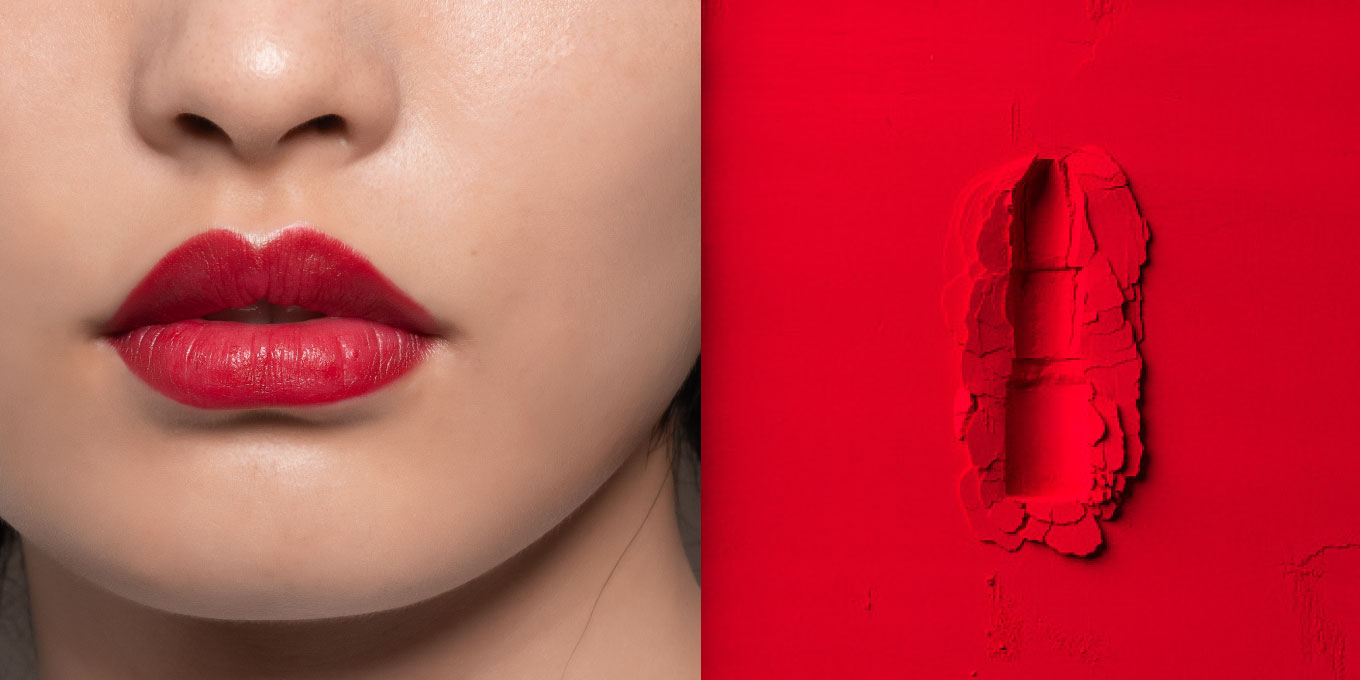 In 2015, Jennifer Harper had $500 in capital and no experience with formulating cosmetics, having come from a sales background in the food industry. All she had was a passion for makeup and an epiphany that had literally come to her in a dream. “It was of all these little girls laughing their heads off and covered in lipgloss,” she recalls. “They had the rosiest little cheeks and were just super happy.” Some of the details were fuzzy when Harper woke up, but it was the impression of the happiness that lingered in her heart.

At that point, the Niagara-bred Anishinaabe-Canadian entrepreneur was newly sober after an eight-year battle with alcoholism, a struggle that also involved confronting the stereotype that alcoholism is common among Indigenous people. Defeating her addiction and getting on the path to recovery meant letting go of the shame she felt and freeing herself to pursue a higher purpose. This was the same year that the Truth and Reconciliation report, which investigated the treatment of residential-school survivors (among whom was Harper’s grandmother Emily Paul), concluded its six-year study. The confluence of these events in her life – her dream about the laughing, happy Indigenous girls, their mouths shiny with lipgloss; overcoming alcoholism and the cultural and personal stigmas attached to it; and confronting the trauma that had shaken her community and her own family for generations – led to her “Aha” moment.

“Indigenous people have a teaching that’s about the decisions we’re making today – asking ourselves the question ‘How will this impact the next generation?’”

“I literally grabbed my laptop that night and started writing what I now know is a business plan,” she says about her vision to make lip products that would eventually feed back to her community through a scholarship or fund. She didn’t have a background in cosmetics, but she knew she could find people who did. While she pursued partnerships with Shannen’s Dream and the First Nations Child & Family Caring Society, which aim to fill education-funding gaps for First Nations youth, most of the actual product formulation was in the hands of third-party cosmetics manufacturers. “I had $500,” she says. “So what I had to do was source a manufacturer who was already making makeup.”

From the beginning, Harper was set on providing products that are not only universally flattering but also environmentally sustainable. “Indigenous people have a teaching that’s about the decisions we’re making today – asking ourselves the question ‘How will this impact the next generation?’” she says. “I think it’s really powerful that our people have been doing that for hundreds and thousands of years, thinking about the planet, so I really want to make that a big thread through our branding and future plans.” 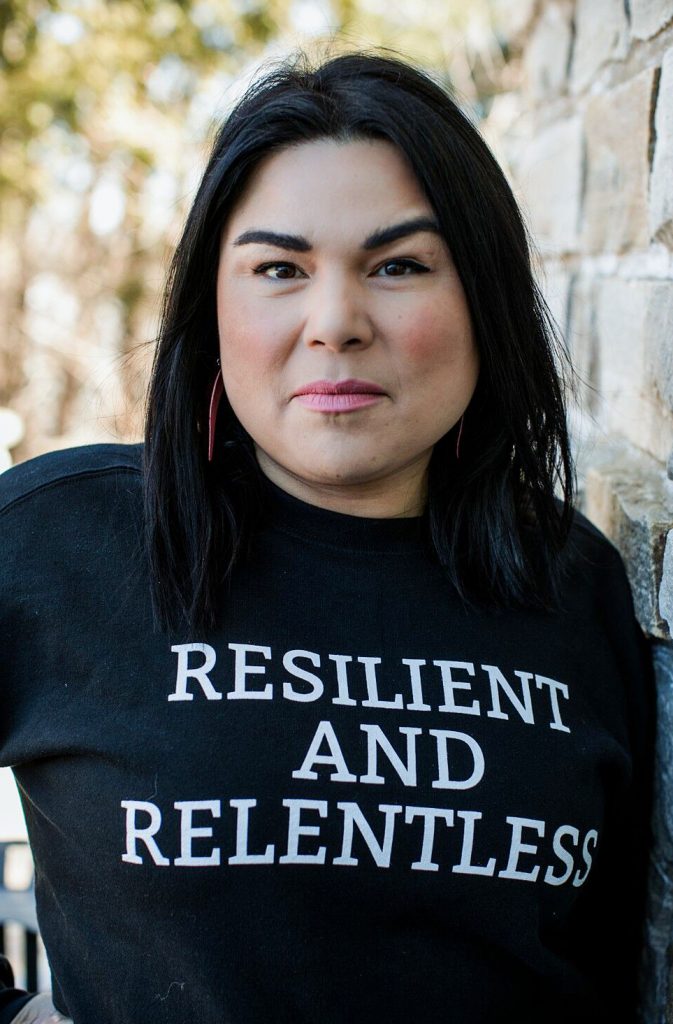 She pulled her original line and stopped working with her original manufacturers in 2017 because the formula included lanolin (which comes from sheep’s wool) and she wanted to have a fully vegan product line. She replaced it with her now signature long-wear liquid lipsticks. Since then, as it has grown, Cheekbone Beauty has crept closer to Harper’s original goals. She even walked away from an offer from Vincenzo Guzzo when she appeared on Dragon’s Den last year in favour of an outside offer made by Raven Indigenous Capital Partners, thereby retaining full ownership of the company. “I had never professionally pitched my business before,” she says of the experience. “It was really, really scary. But it was also extremely exhilarating to be outside of my normal comfort zone. I feel so much more confident.”

This month, Harper will be taking her biggest leap forward in the world of sustainable cosmetics: She has been working with a formulator to develop three new lipstick shades made from raw ingredients and packaged in almost fully biodegradable tubes. In the fall, she’ll roll out innovative makeup sticks that consist of 65 percent agricultural waste that is pulled away from landfill using a proprietary technique. They can be used as contour sticks, highlighter sticks or foundation, depending on the shade. “We want to make as many as possible where one shade will be able to work and blend for two skin tones forward and two skin tones backwards,” she says.

Developing these new products has been tough. She has had issues with maintaining shelf stability in formulations made with majority-raw ingredients, forcing her to push the launch forward a few months. And the lipstick packaging still has a plastic inner piece that isn’t biodegradable. But this is just the beginning of a larger journey toward a line of lipsticks in fully biodegradable and compostable packaging – in both tube and liquid form – that will replace all of her existing shades by 2023.

Meanwhile, Harper remains an advocate for Indigenous issues, telling her story from a growing platform. Since 2017, her company has donated over $5,500 toward her community partners. “We created a beautiful brand that’s about helping Indigenous youth see their value in the world,” she says. “Now how do we make a product that’s going to truly set us apart from what other beauty brands are doing?” 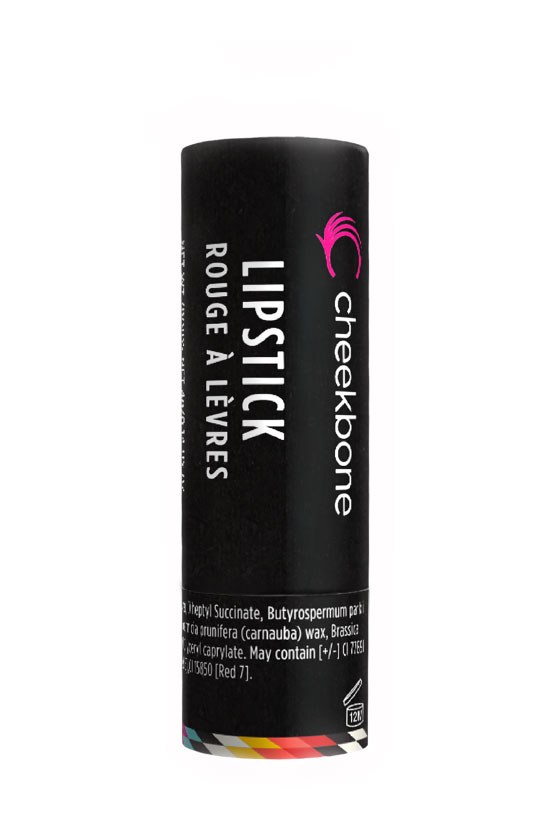 How Do We Solve The Beauty Industry’s Plastic Problem?

DIY Beauty Recipes From ELLE Editors Around the World 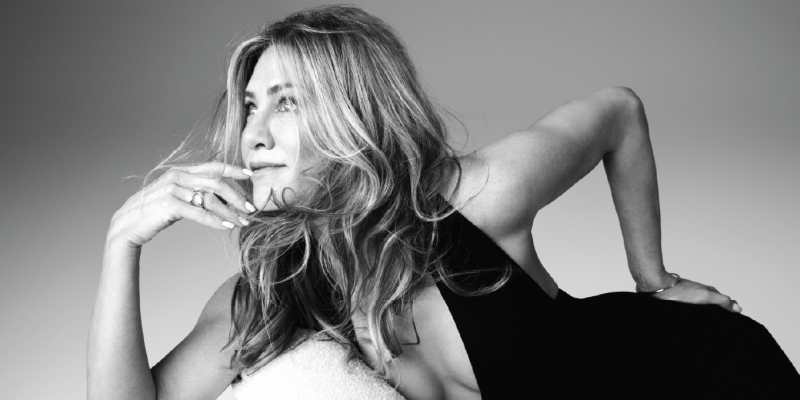 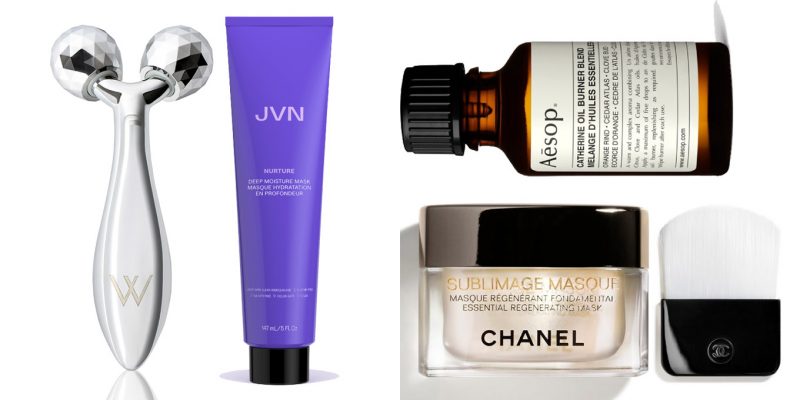 10 Products to Create a Spa Atmosphere at Home 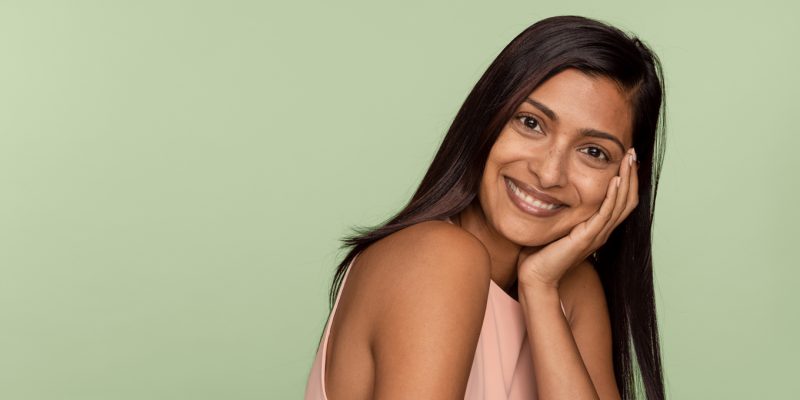