Chanel Is Launching Makeup For Men 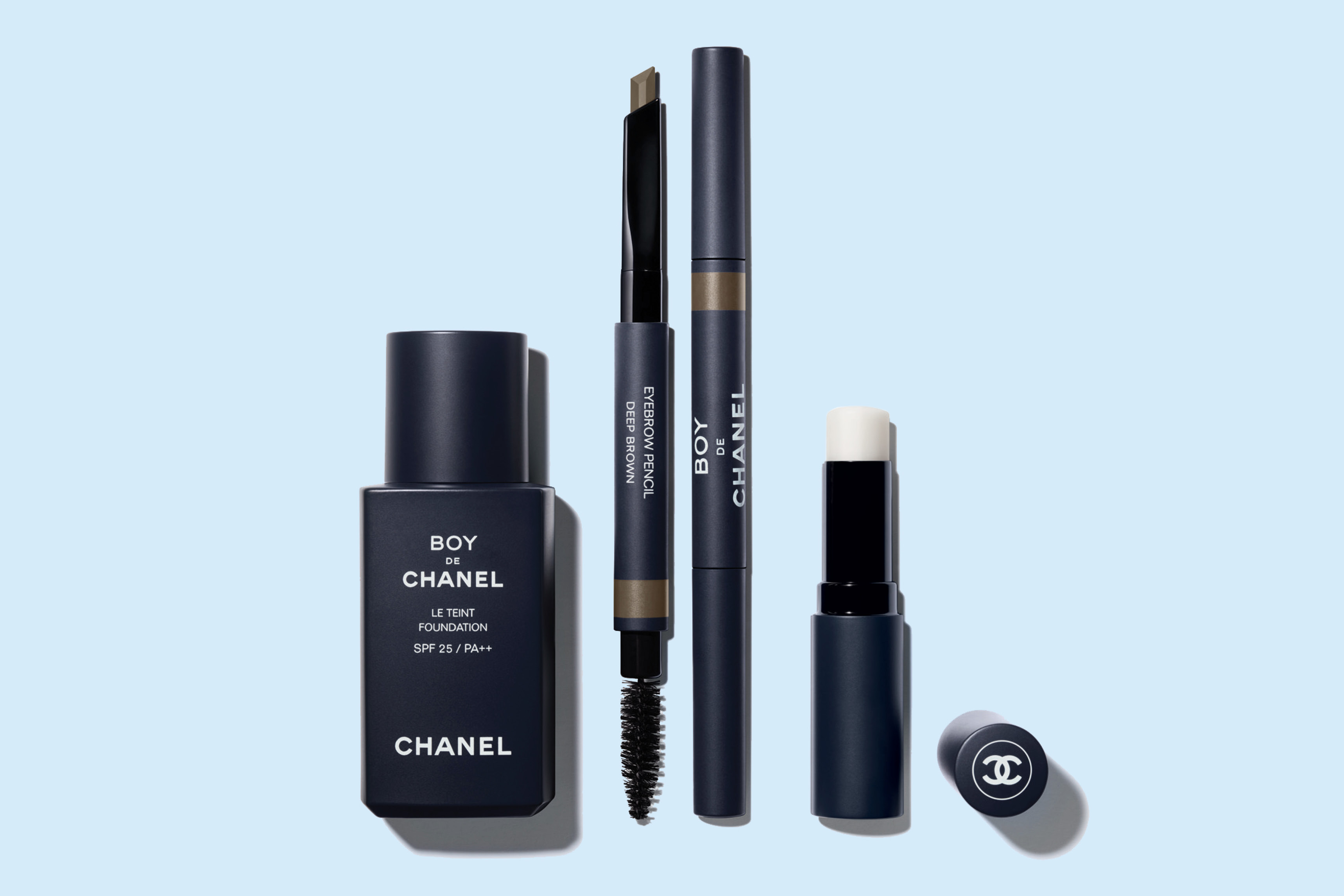 Today, Chanel announced they will be releasing their first-ever line of makeup designed specifically for men. Boy De Chanel will launch in South Korea this September, followed by a global rollout. It will be available to Canadians on Chanel.ca as of November 5th. The collection includes an eyebrow pencil (available in four shades), a lip balm and a foundation (available in four shades).

According to the press release, the name of the line “captures the very essence of masculinity today: a concept liberated from restrictions. A fluidity. An art of living. A state of mind.”

It’s certainly not the first time makeup brands have marketed to men. Tom Ford has concealer, eyebrow gel and bronzer in his For Men grooming collection. In the late ’00s, Jean Paul Gaultier had a men’s makeup line called Monsieur.

More recently, however, beauty brands are more likely to clarify that their makeup is for everyone. M.A.C. Cosmetics, Milk Makeup, CoverGirl, L’Oreal Paris and Maybelline, to name a few, have all ran gender inclusive makeup campaigns in the past few years.

““Why does it have to be a boy’s eyebrow pencil? It’s just an eyebrow pencil!” British male beauty influencer Jake-Jaime told Cosmopolitan U.K. when asked about the need for men-only makeup collections. However, he sees how they could be a valuable entry point for men who may feel intimidated by the largely female-oriented beauty space.

“I do understand that not all men are as open about wearing makeup as perhaps I am,” he says. “This could give them the confidence to purchase makeup without feeling ashamed of doing so.”