Lash lifts are making a comeback. Here's everything you need to know. 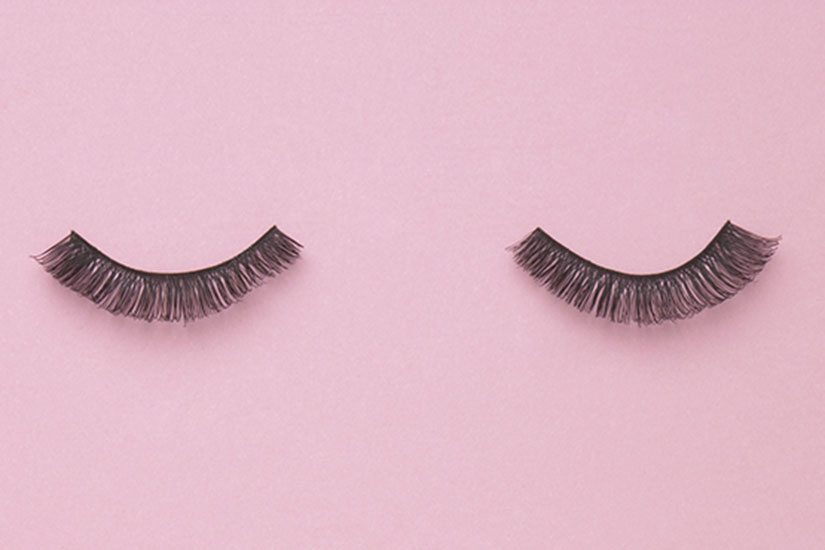 Listen, I love eyelash extensions. As someone who often considers the application of mascara and some concealer a complete beauty look, they effectively cut my morning routine in half. I don’t, however, love how long it takes to put them on (hours), or the inevitable transition period where a few remaining extensions poke out between my natural lashes. Hence my interest was piqued when an acquaintance with the eyelashes of a cartoon baby mentioned she had switched from getting extensions to getting lash lifts, a service that perms your own lashes, exaggerating the curl and giving the appearance of additional length.

“Lash lifts have grown in popularity as people become more aware of this service and want the option of dressing up their lashes with mascara when they choose to, and go au natural when they don’t,” says Veronica Tran, owner of Pretty in The City lash bar in Toronto, where they have been offering the service since 2011.

Lash lifts are done with a perming solution that has a similar formulation to the ones used on hair, albeit milder. “It is a lash perm and will have all the characteristics of a hair perm,” explains Tran. “The curl will loosen eventually, doing it too often will break your lashes, and the smell is quite strong during the procedure.”

It’s not an entirely new service. Lash perms, where a circular rod is used to curl the lashes, have been around for the past two decades. In the modern lash lift, eyelashes are adhered to a silicone pad (also called a shield), which determines the level of curl.

Anna Koniaris, national face expert at Caryl Baker Visage (CBV), which launched an HD Lash Lift service last year, cautions that lifts are not ideal if you have eye diseases or sensitivities, or if you’ve recently removed lash extension. “Anyone exposed to high levels of moisture, like competitive swimmers, will find the results don’t last long,” says Koniaris, and ditto if your lashes tend to point straight out or downward, naturally. “We consult with each client to determine the look they want and what can realistically be achieved given their natural lashes.”

Admittedly, I am not the ideal candidate for this service. I have sensitive eyes prone to dermatitis, and at the time of the treatment, I still had a few of the aforementioned lingering extensions that needed to be professionally removed. In the spirit of beauty adventure, I opted to proceed.

The process was pretty painless—nothing ever hurt or stung, but it was annoying to keep my eyes tightly closed (something that doesn’t bother me during extension application, but the stakes—perm solution getting in your eye—are decidedly higher with a lash lift), and the smell of the solution is no joke, like rotten extra sulfuric eggs.

Post-treatment, however, one of my eyes was slightly swollen, and the lashes on that lid shot straight up, even though both eyes were given the same level of curl (medium). I was told the swelling would go down, and it did after about ten days, but weeks later, I still had super curled lashes on that eye. I remedied this by putting one coat of mascara on the lashes of my other eye, and this about evened things out.

The effects of the lash lift lasted a month and a half before they started to fall, and now, several months later, I don’t notice any lasting damage to those extra curled lashes. If I ever did this again, however, I would ask the technician to do a patch test (something most reputable salons should offer), before going full stream ahead with the procedure. But I might have to come to terms that lash lifts just aren’t for me.

“Lash lifts are a great alternative to extensions but you do have to possess the right type of lashes for optimal results,” agrees Tran. “Best to email a clear picture of your lashes from top view to the salon who will be doing them and ask for an honest opinion before wasting your time, money, and avoid disappointment.” 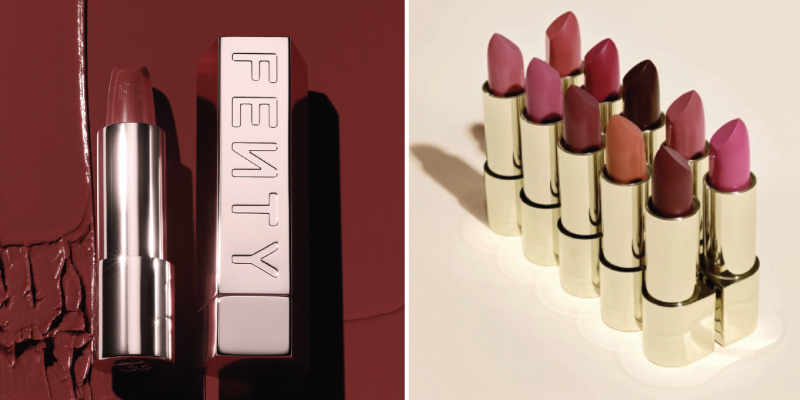