Meet the crop of fierce females who made their mark on the spring catwalks. 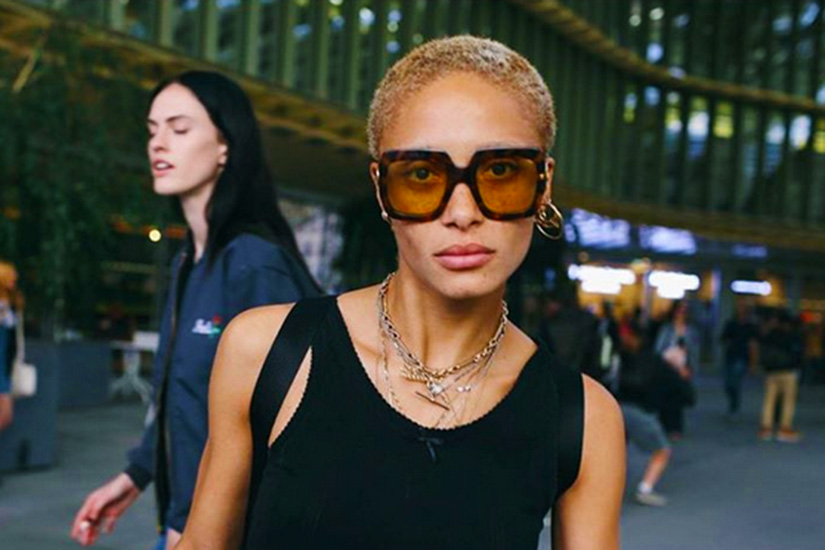 Adwoa Aboah represents the democratization of the modelling world. This freckle-faced stunner of English and Ghanaian parentage is changing the definition of conventional beauty. Adding to that, she has been candid about her history of drug use and mental-health issues, which helped serve as a launching pad for her initiative, Gurls Talk—a safe space for women to speak honestly and openly about their struggles. To all of this, we say: It’s about time.

Texan high-schooler Kylie Vonnahme had the industry buzzing when she let Guido Palau bleach and chop her hair for Alexander Wang’s fall/winter show. Think Anna Ewers with an androgynous edge.

Lineisy Montero is one of the most photographed faces in the industry and a driving force behind the natural-hair movement that is finally being celebrated—she hasn’t been shot without her baby Afro since her early agency Polaroids. With her subtle chin dimple, mini-gap between her front teeth and exceptionally high cheekbones, it’s no wonder she’s often booked to open shows (Prada, Jason Wu) and front campaigns (Chanel, Karl Lagerfeld, Givenchy). Montero is the face of change and at the top of every casting director’s list.

HoYeon Jung was the first runner-up in Korea’s Next Top Model and walked at Louis Vuitton, Fendi and Marc Jacobs.

Ellen Rosa’s hazel eyes are as hypnotizing as her Jolie-like lips. She’s a mainstay at Chanel, Miu Miu and Valentino.

Selena Forrest (above), Camille Hurel and Jess PW (bellow) all deserve standing pedicures for the rest of the year: they each walked 52 shows this season.