How A Newfoundland Hairstylist Found Herself At Sophie Turner's Wedding 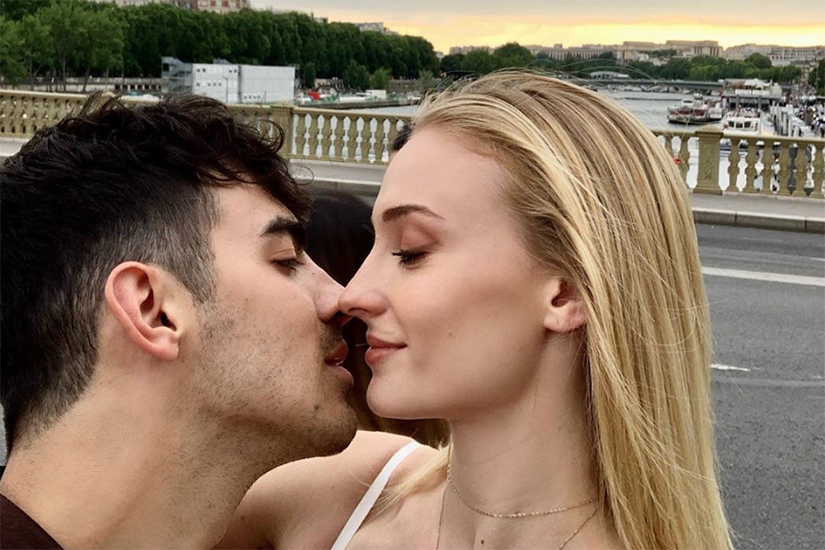 It was just an ordinary day on the job for Newfoundland-based hairstylist Eryn Wall — until it wasn’t. Last week, Wall flew to a chateau in Provence, France to be a part of the hairstyling team for none other than celebrity power couple Sophie Turner and Joe Jonas.

Wall was chosen through her work as a platform artist for Wella haircare products (Turner is a face of the brand), joining a team of ten from Los Angeles, New York City and Washington D.C.

“I [was] the token Canadian,” Wall told the CBC.

Weddings can be stressful for even the most laissez-faire of brides but Turner was cheerful and easygoing, even when the prep ran over time.

“The wedding, I believe, was supposed to start at 7:30 [am]. They didn’t end up leaving us until about 7:15, 7:25,” Wall said in an interview with Newfoundland weekly newspaper, The Western Star.

Congratulations to the newlyweds, you are beautiful inside and out, and thank you Wella for giving us the opportunity to take part in the special day, it was truly magical @wellahair @sophiet @joejonas @cwoodhair @corbingurkin @theheadroomnl

“Sophie was really quite funny — she kept joking around, like, ‘Well, nothing’s happening without me, so we’re fine, keep drinking champagne,’ and she was really adamant that hairstylists have champagne with her, which was really sweet … wanting us to be a part of it even though she doesn’t know us from Adam.”

The bridal party included maid of honour Maisie Williams (also of Game of Thrones fame) and several of Turner’s and Jonas’ childhood friends. Wall was in charge of the bridesmaids’ hair, creating free-flowing, side-swept hairdos — and making sure they stayed that way in the French 40 degrees Celsius heatwave.

“They were the sweetest girls,” Wall said. “They were just like regular girls having fun, and they were just talking amongst themselves, chatting with us, just like we would here in the salon… It ended up being just a really beautiful experience.”