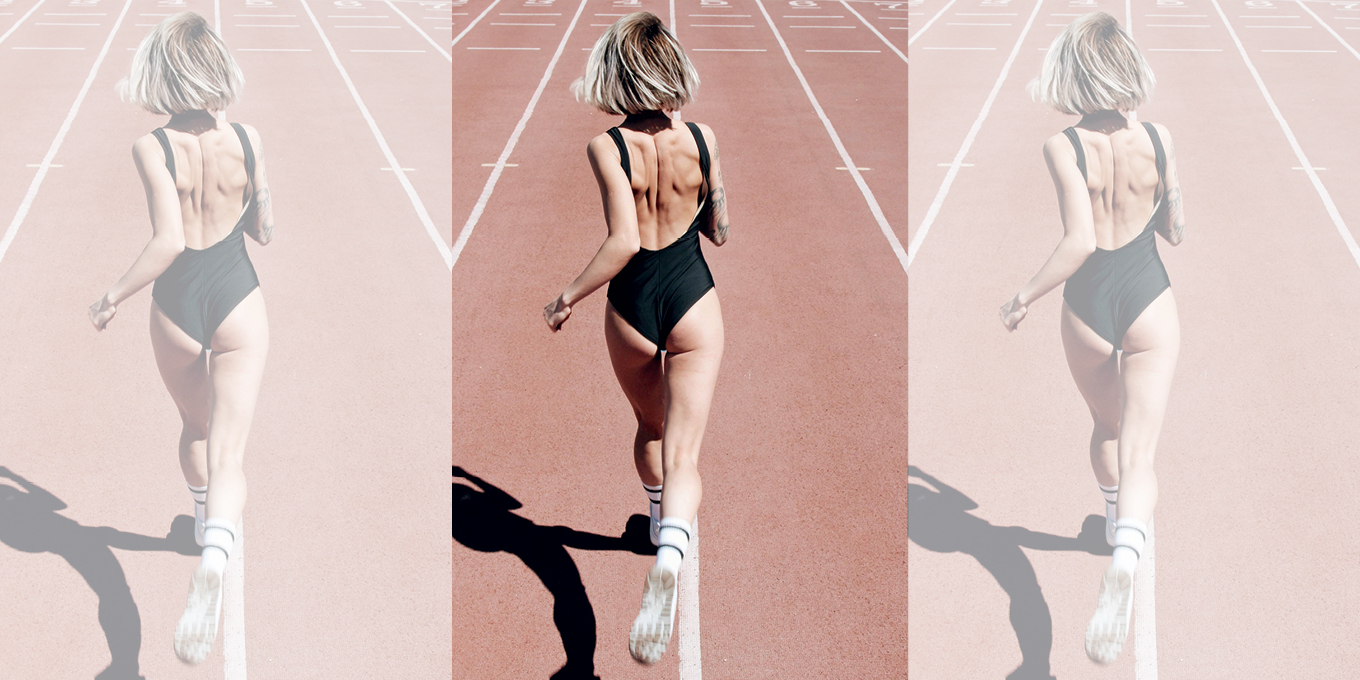 There are a few magical moments from last year that dance through my mind when I least expect it. They are free of the requisite face masks, hand sanitizer and nasal swabs that dominated 2020 and filled instead with lapping waves, tall grasses blowing in the breeze and the sunsets that would descend on my pal and me as we biked the open road. After years of being a city cyclist and using my wheels to get from one social event to another, I became intimately familiar with the Great Lakes Waterfront Trail—which stretches from Sault Ste. Marie to the Ontario-Quebec border—during the pandemic’s first summer. We’d bike swaths of the trail a few times a week, increasing our endurance and going as far as the outer reaches of the Toronto suburbs while replenishing some of the serotonin we’d lost thanks to all of our cancelled Pilates and spin classes.

These outings became blissful respites from an otherwise bleak year, and clinging to the last vestiges of these mood-boosting rides as the season drew to a close, I became obsessed with capturing that same feeling in my tiny apartment. As an extrovert who needs to exert a lot of physical and mental energy in order to sleep properly and feel balanced, I was scared that if I stopped moving, I’d sink into a depression.

In a recent survey by Mental Health Research Canada, 22 percent of Canadians reported that they had been diagnosed with depression and another 20 percent said that they had been diagnosed with anxiety disorder since the start of the pandemic, so I was right to be concerned. Sure, these rates reflect much more than a lack of exercise, but according to Rachael Stone, assistant professor at the School of Kinesiology and Health Studies at Queen’s University in Kingston, Ont., the impacts of not moving as much are holistic and wide-reaching. “You have not only the physical side, which leads to the deconditioning of your muscles, but also the emotional side, where you’re not getting those extra neurotransmitters such as dopamine and serotonin,” she explains. Put simply, we’re missing the chemical messengers that help control our sleep, stress, pleasure and pain. Being trapped inside our homes for months on end with nothing to focus on but the cold, hard monotony of this precarious moment in time? It’s a recipe for disaster.

To help manage the ebb and flow of my mental health, I installed a Peloton bike in my apartment, which allows me to stream an endless selection of classes through the device’s touchscreen alongside thousands of other users. My summer rides morphed into winter sweat sessions that brought me back to the pre-pandemic days of spinning my frustrations out in one of my favourite studios.

Knowing that I was working out with so many other bike enthusiasts around the world—even if they were just names on a leaderboard—was hugely motivating for me. I scheduled Saturday-morning rides with a couple of friends, which ended in FaceTime catch-ups that made us feel like we were in the good old days. I had forgotten how competitive I get in a class setting, and the leaderboard helped me push myself to slowly squash new micro goals (ranking in the top half of the class, for instance). I had also forgotten how much an amazing instructor can impact my output, and the Madonna-and Britney Spears-heavy playlists rocked me through a winter with zero dance floors.

Of course, working out was just one piece of the mental-health puzzle, which also included gratitude, journaling, meditation and plenty of cooking (my personal approach to self-care), but through the darkest days of winter, I noticed that my mood was noticeably balanced—even more so than during the months prior. Thinking back to the days of approaching a workout class solely as a method of burning calories, I realize now how much being active impacts my life as a whole. As we brace for another season (or two) of the temporary normal, I’ll be holding on to my routine for dear life!

Not into biking? Here are some other options.

Nothing is as instantly mood boosting as a dance party (even if it’s a solo one), and moving your body in a way that’s intuitive and natural to you is something that can be done with few to no barriers. Los Angeles-based dancer and choreographer Ryan Heffington has been hosting regular classes on Instagram Live for all levels of dancers, with lively music, creative moves and a cult following. There have even been some celebrity cameos, including P!nk, Margaret Qualley and Emma Stone. While many local dance studios are offering streamable alternatives to in-person lessons, mastering a simple TikTok dance can also put a spring in your step.

While we often equate mindfulness with yoga, new research reveals the positive effects that working out with weights has on the brain. Resistance training challenges us to perfect our form and helps us gain a sense of mastery while distracting us from daily stressors. During a resistance-training workout, you use weights, gravity or your own body weight to create resistance while you do dynamic movements such as lunges, squats and planks to work your arm, leg and core muscles. If you’re new to this type of workout, there are plenty of apps, including Nike Training Club and FitOn (both free), that can guide you through a targeted routine from the comfort of your home, your backyard or a park.

It may seem obvious, but walking is one of the easiest ways to move, get outside and clear your head. Try taking a different route as often as possible, which challenges the brain to create new neural pathways and leads to better memory, cognitive function and emotional capacity. And if you find yourself needing more distraction to stay motivated, consider Apple Watch’s most recent innovation, “Time to Walk ”—a weekly series of guided strolls by the likes of Dolly Parton, Uzo Aduba and Shawn Mendes. Each episode is shaped by the guest’s personal life-shaping moments and is recorded while they walk outdoors.

Read more:
We Can’t Keep Up With Kaitlyn Bristowe
Diet Culture Has Seriously Impacted Our Relationship With Food
Is the Wellness Industry Too White?