On menstrual cups, the patriarchy and that pineapple myth. 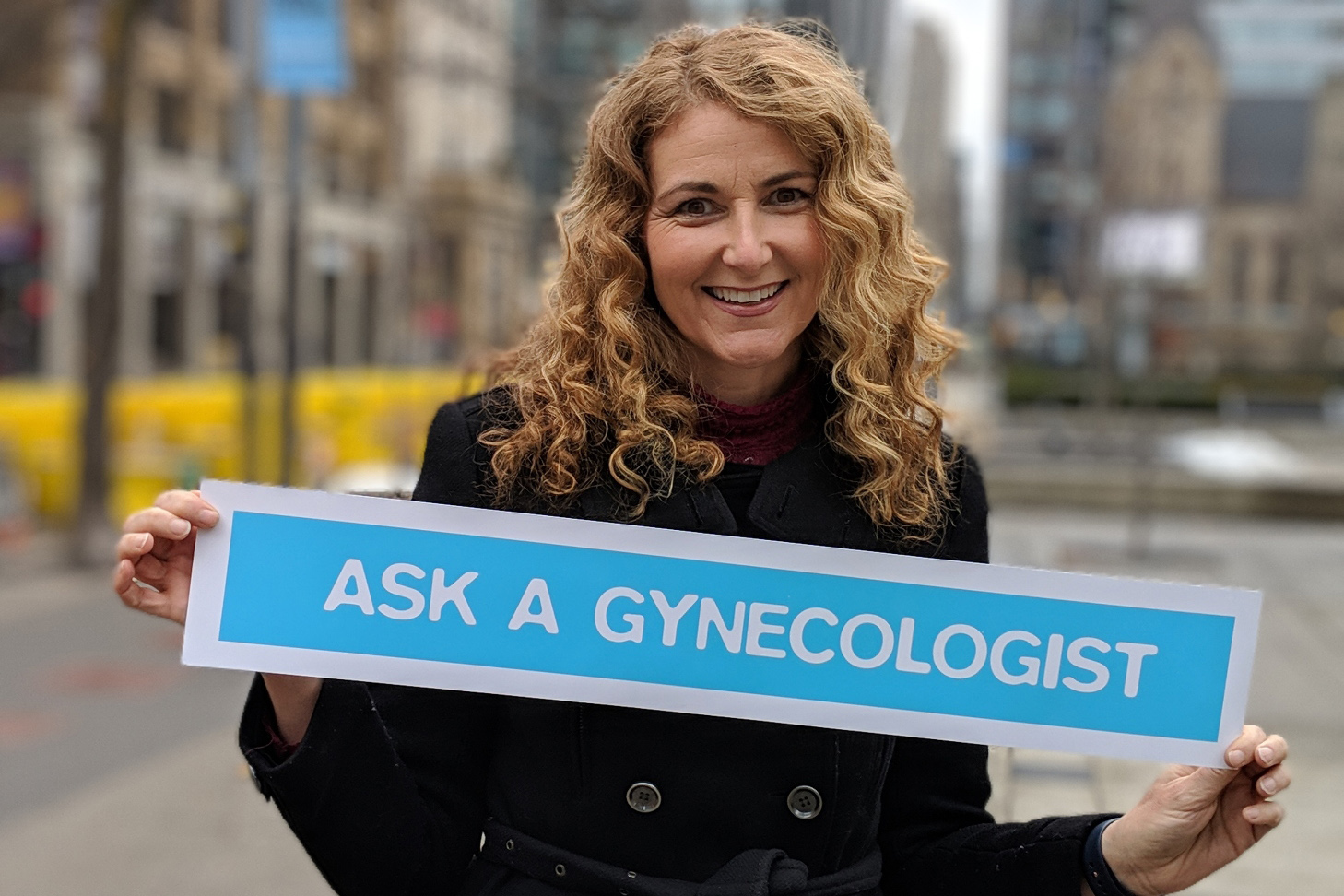 “The internet is failing women,” says obstetrician-gynecologist Jen Gunter. The San Francisco-based Canadian MD has made a name for herself trying to rectify this on her eponymous website, playing a worldwide game of whack-a-mole with bogus health and wellness claims—and, often, the products sold alongside them. Now she’s taking her message offline (and away from the clickbait) with The Vagina Bible, out August 31, which she calls a “textbook” on women’s vaginal health. “I really believe that a lot of medicine is not that complex; we just don’t make it available to people,” she says. “Information is power. Get informed.”

Why do you think there is so much misinformation about women’s health on the internet?

In the 24 years you’ve been practising, what have you noticed has changed about how women talk about their vaginas?

“Women are more willing to ask specific questions, so that’s great. But the other thing is that women seem far more concerned about the size of their labia. My whole career I’ve specialized in vulvar disorders, and in my first five years of practice, I saw maybe two women who were concerned about the size of their labia [after] massive trauma during delivery. The drive to have small labia—[correcting] the labia minora protruding beyond the labia majora, even though that’s what it’s like for 50 percent of women—is certainly something new.”

What are some of the most enduring myths you hear about vaginas?

Menstrual cups are growing in popularity. Anything we should know about those?

“A lot of people like the idea of menstrual cups because of the lower environmental footprint or just personal preference, but they shouldn’t assume that they have a lower risk of toxic shock syndrome or that they’re safer. One concern about menstrual cups is that just rinsing them between uses might not kill toxic-shock-syndrome toxins if they’re on there. It’s probably better to boil them between menstrual cycles. We don’t have the data, and because toxic shock syndrome is so rare we’re probably not going to get it. But that’s probably the safest thing. You can’t say that menstrual cups are medically better than tampons, but they’re a great, valid choice for many women.”

There’s a section in the book called “Internet Hygiene” on how to research health information online. Why was that important to include?

“Back when my kids were very ill, I fell down all these clickbait data holes. I thought about taking my son, who has cerebral palsy, to a stem-cell clinic. I really did. It’s kind of how I got started on this journey about how people are accessing information online. It’s hard to tell people where they can get good information because you never know if an article is good, but it’s very easy to identify bad information.

Some basics that I recommend: Follow the money—if someone is making a profit from the information, then you shouldn’t be using that information; don’t rely on headlines—make sure you read the whole article all the way through to the end; don’t share bad content—everything you click on or share moves up the hierarchy of the internet; and cross-check information with reliable sites like Health Canada, the Society of Obstetricians and Gynaecologists of Canada and the North American Menopause Society.

We should also accept that medicine doesn’t move fast. If we had miracle cures for things, we’d be giving them out. I mean, we do have miracle cures—we have the HPV vaccine. That’s an amazing miracle we’re trying to give to everybody. So miracles are how you define them too.”

You’ve called medicine “hopelessly patriarchal.” Women who turn to some of the alternative therapies you debunk in your book may feel ignored or dismissed by their health-care providers. What should they be doing to advocate for their health?

“British physician Ben Goldacre has a great quote about medicine. To paraphrase: ‘If there’s a problem with the airline industry, the answer isn’t to invest in magic carpets.’ I admit that medicine has huge gaps, and that’s why I’m doing what I’m doing. Sometimes I feel like I’m medicine’s PR person. I’m trying to bring it up to a better standard.”