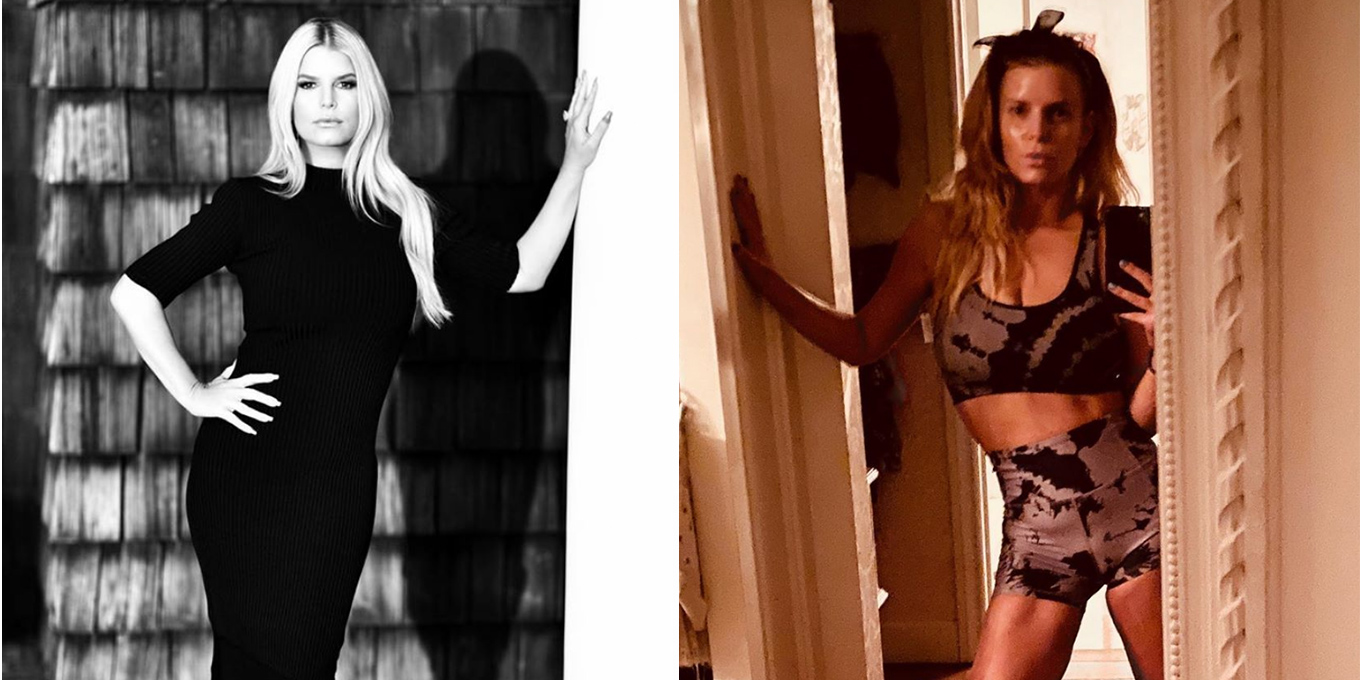 Since having her third child, Birdie Mae, in March of 2019, Jessica Simpson has been prioritizing health and fitness in her daily life. Recently, she has been sharing her results as well as encouraging words with her followers.

“Woke up before all 3 kiddos to get my steps in and spend time with me, myself, and I,” she captioned the post, a mirror selfie of her wearing workout gear. “Move move move for your own mental health. 💪🏻”

Woke up before all 3 kiddos to get my steps in and spend time with me, myself, and I. Move move move for your own mental health. 💪🏻

The singer, actor and author has been working with her longtime (12 years and counting) personal trainer Harley Pasternak as part of her lifestyle change. Pasternak explained to E! that although weight loss may have been an initial concern, he wanted the focus to be on longterm health and wellness. “It had to be more than just getting back from her baby weight, but how do I keep whatever I am doing now forever. That’s why we are not a big fan of doing any extreme diet or radical forms of exercise,” he told E!

According to E!, walking was a huge part of her routine (about 14,000 steps per day), but they worked Simpson up to that goal; while recovering from giving birth, she aimed for 6,000 steps a day.

With regards to food, Pasternak prioritized healthy versions of her favourite foods. She would eat three meals per day with snacks in between. “You don’t have to have all of your indulges in one day,” said Pasternak. “It tends to be a little extreme if you do that.”

Gradually, Simpson incorporated exercise into her life in the form of family walks and treadmill runs. This led to full-body workouts, which Pasternak facilitated. “We slowly ramped those up; we started really easy and slowly increased them. We started with doing a full-body workout, one set of each exercise, not really doing too much intensity per body part and gradually increasing the volume and intensity,” he explained to E! “Focusing on a few muscle groups per day. Different muscles each day of the week.”

“She is feeling like she did before she had kid,” Pasternak said. “In control of everything and such a great attitude of not beating herself up if she doesn’t eat perfectly everyday so it’s a very helpful perspective.” 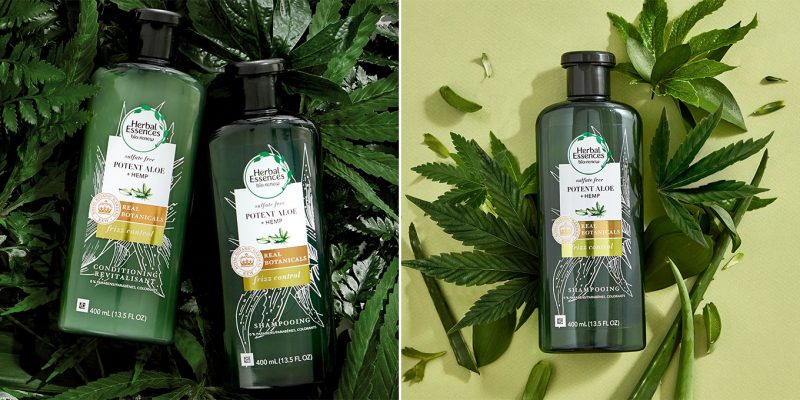 Every month, our beauty director Théo Dupuis-Carbonneau tells us about the products that have earned a spot in her daily routine, whether they just launched or were recently (re)discovered.