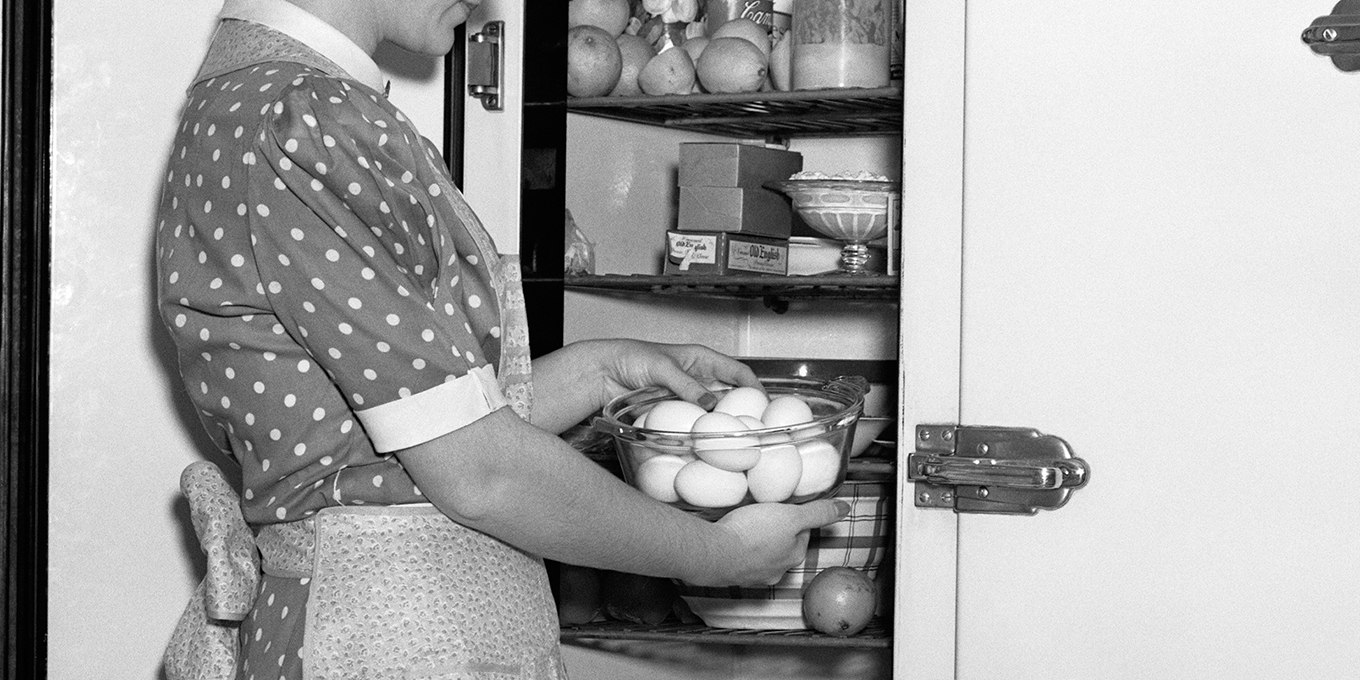 For reasons too obvious to list, the current pandemic has put everyone’s 2020 plans through the paper shredder. And for a growing number of people, major life decisions now on indefinite pause include whether to have a baby – and if yes, when? Unsurprisingly, according to a recent survey of about 2,000 women, conducted stateside by the Guttmacher Institute, 34 percent said they preferred to get pregnant later, or preferred having fewer children, because of the pandemic.

But while time in the era of COVID-19 seems to go in slo-mo, biological clocks keep ticking: A woman’s fertility starts declining “gradually but significantly” around age 32, and then more rapidly after 37. Or to put the numbers another way, a healthy 30-year-old who’s trying to get pregnant has a 20 percent chance of success per menstrual cycle; by 40, that number falls below 5 percent.

So for those who want to have a baby later – or at least want to keep their options open – egg freezing as one possible solution is getting a pandemic-inspired bump in interest. “We’ve increased from having tens of customers a week calling in and signing up to hundreds a week,” says Alyssa Atkins, founder and CEO of Toronto/San Francisco-based fertility start-up Lilia, when asked about current demand.

“None of us are where we thought we’d be right now. I definitely did not think in 2015, my five-year plan was being trapped in my apartment,” says Atkins. “[But] the unfortunate and unfair truth for people with ovaries is our ovaries are still aging in this pandemic.” With dating more complicated than usual, single folks are having to accept that kids, if they want them, will probably happen later than expected. Even couples otherwise ready for pregnancy are, justifiably, not keen to do it in the thick of total global turmoil.

For those who want to better understand their timeline, Lilia offers a $219 fertility test you do on your own, at home: With a finger prick of blood, you can learn about certain hormone levels and your ovarian reserve (egg count). The company also has a $500 Concierge service for those who decide to explore egg freezing and want support. (Lilia doesn’t do the actual egg freezing, which can cost $10,000 to $14,000 and takes about two weeks, but it will guide members through options, look into insurance coverage and connect them with fertility doctors.)

Egg freezing, also known as “oocyte cryopreservation,” isn’t a new thing. It was pioneered in the 1980s, initially as an experimental procedure for young women with cancer, to preserve their fertility before chemo. To undergo it, you’re given hormone injections over a period of around 10 days to stimulate your ovaries and ripen eggs, then select matured eggs are retrieved, frozen and stored until you’re ready to thaw and use them for IVF attempts. In March, when the pandemic took hold in Canada, many fertility clinics would only proceed with IVF for existing patients in the middle of a cycle, or paused procedures entirely. However, most clinics have since resumed operating with COVID safety measures in place.

Crucially, there’s no guarantee of a successful future pregnancy – it’s more like “an expensive lottery ticket” than an insurance policy, in the words of one doctor. Despite this, elective or so-called “social egg freezing” has become increasingly popular in recent years, and tech giants like Google, Facebook and Apple even subsidize it for employees.

“Probably 100 percent of women I talk to say, ‘I’ve been thinking about egg securing for years. I just haven’t known what to do, where to go, how to start,’” says Atkins, who froze her own eggs at the end of last year, at age 29. The way women think about the procedure is changing, too, she adds. In the early days of Lilia, clients tended to be in their late 30s, motivated by a sense of urgency: “What we’re seeing now is a shift from ‘Oh shit, I need to do something’ to ‘I don’t want to settle or rush – I want to take my time,’ and those people are coming in younger, in their late 20s and early 30s,” she explains.

Pandemic or no pandemic, Atkins believes that freezing your eggs doesn’t have to be a “last resort” move, made in the shadow of a looming deadline. In fact, it could have liberating ripple effects right now: “When I secured my eggs, I thought it was something I was doing for ‘future Alyssa.’ And I was shocked by the impact it had on present me. I engaged differently in my relationships – I didn’t feel the same pressure,” she says. “Yes, egg securing is about future you, but it really impacts the way you live your life today, and the way you feel now.”

A First-Timer’s Guide to Sexting

Pregnancy in a Pandemic: Here’s What You Need to Know