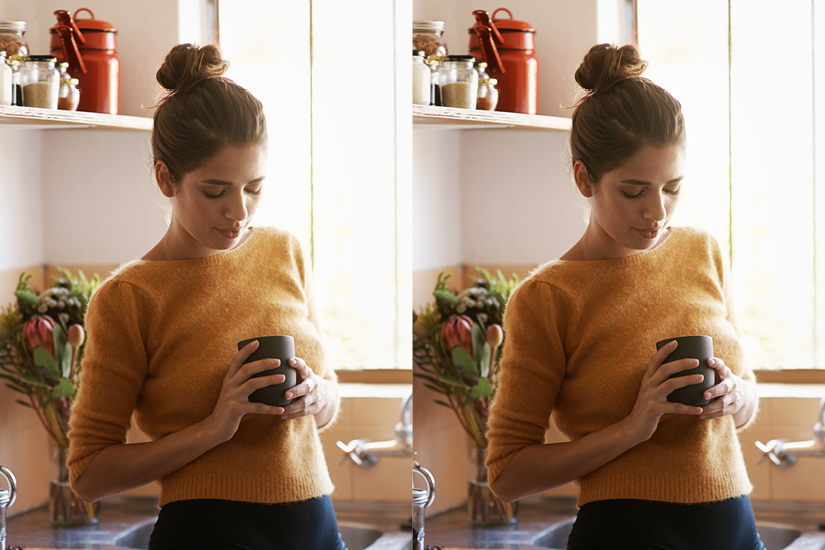 One reason to swap your cup of green tea for perennially popular matcha? The latter, a powdered form of green-tea leaves grown in shade, has been shown to have 137 times the amount of epigallocatechin gallate (EGCG), an antioxidant. Need another? A 2017 study published in the journal Food Research International found that matcha, when consumed in tea form (as opposed to a snack bar), partially improved cognitive performance on tasks that require attention speed and memory. Drink up.

CAP Beauty in NYC serves it to spa guests.

Add ingredients to a high-speed blender, pulse for a few seconds and enjoy!

Not near your kitchen? Take a single serving of The Neat Matcha Stick Box ($42 for 15 packets, capbeauty.com) to go, and just mix with hot water.