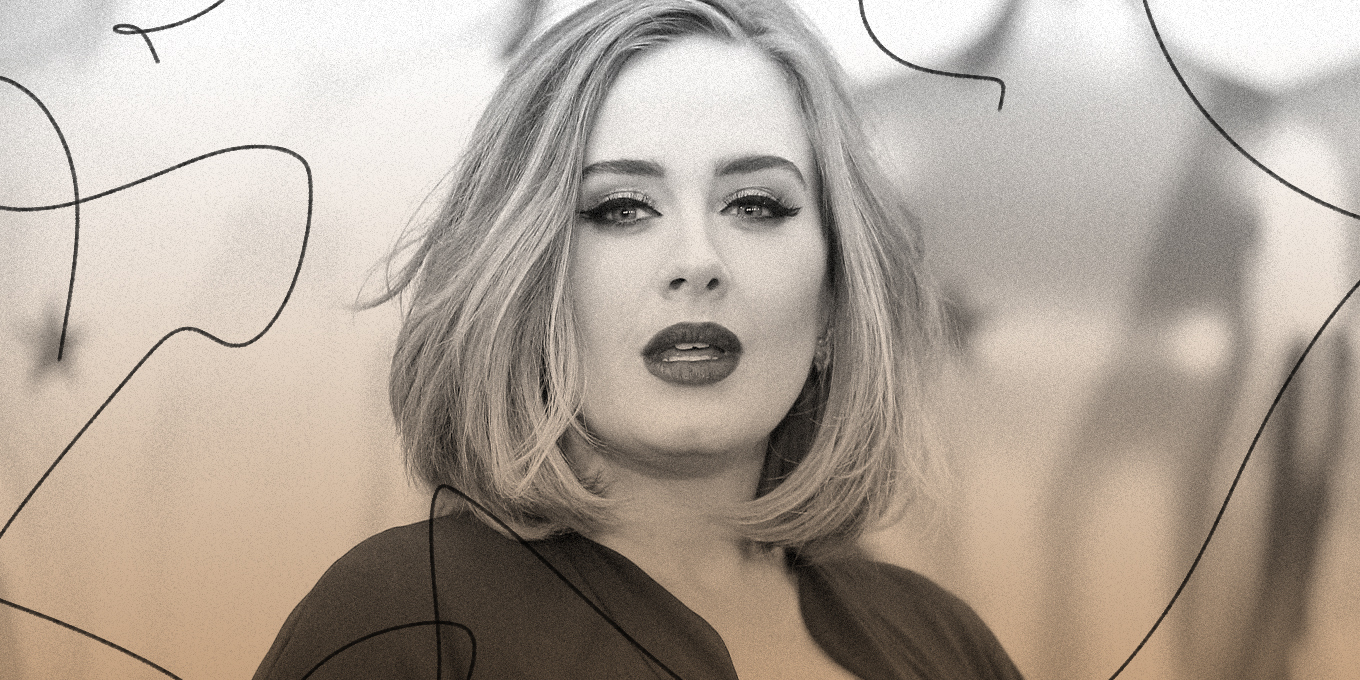 A couple of days ago, I was woken up by text message that my sister sent to me and our best friends that read: “OMG! LOOK AT ADELE!!” and as I wiped the sleep out of my eyes, I focused on the image of the beloved British singer. In it, she’s slim and smiling centre frame, dressed in a tailored black dress. My first thought? Damn, she looks amazing. I hate myself a little bit for thinking it.

We are supposedly living in the most body-positive movements in history. Curve supermodel Ashley Graham has blazed a trail on runways and magazine covers, and the supremely stacked fitness educator and influencer Kaisa Keranen travels the globe promoting health as a mindset rather than a number on the scale. But it often feels as if all this messaging is falling on deaf ears. In fact, a media storm began the minute Adele posted the picture to her over 6.1 million Instagram followers.

Thank you for the birthday love. I hope you’re all staying safe and sane during this crazy time. I’d like to thank all of our first responders and essential workers who are keeping us safe while risking their lives! You are truly our angels ♥️ 2020 okay bye thanks x

Though the caption thanked fans for their birthday wishes (the singer turned 32-years-old on May 5th) and gave a shout-out to essential workers, over 190,000 commenters instead frantically conveyed shock and awe over her appearance: “My jaw hit the floor,” says one. “OK, so YOU WIN,” said another. When this story was published, the photo had just over 9.6 million likes.

CNN suggested ways readers could “use Adele’s birthday picture as inspiration instead of frustration” (uh, what?!), while a BuzzFeed writer opened her story with this nugget: “Bad news for anyone who feels comforted by the sight of a celebrity larger than a size 8: Adele got skinny as hell.” British papers offered horrific op-eds like the one by Metro News UK that read, in part, the singer would have been “high risk of coronavirus before weight loss” – a comment which was attributed to an actual medical doctor. How much air time, you ask, was devoted to Chris Pratt who went from a soft teddy bear to a shredded Adonis within a year? Very little. Men simply don’t suffer the same life-long inquisition as women.

I wish I could say the mania stopped there, but it didn’t: despite the fact we are in the middle of a global pandemic, Adele trumped COVID-19 as the number one trending topic on Twitter, as people continue to argue whether Adele is alienating her plus-sized audience, whether she seems less relatable, whether she’s a hero or whether this new look is only perpetuating an unattainable celebrity ideal. Which Adele, everyone asks, has the right body?

It’s a question that hits home for me. Since we were babies, my twin sister and I have been labelled as the “smaller one” (her) and the “bigger one” (me). For one twin to be larger than the other is a pretty common occurrence, something to do with unequal shares of the placenta while in utero, but I sure as hell didn’t know that fact growing up.

“Which Adele, everyone asks, has the right body?”

All I knew was that I was constantly reminded that Tina was thinner – and that it mattered. Despite the fact that our body types were a literal product of our genetic code, it felt like hers was an achievement and mine was a failure. I was desperate to wear cute jean shorts like she did as I teen, but I never dared.

Funnily enough, it was in my twenties when I started to feel finally comfortable in shorts with my sister, and that was because we started training pretty seriously in the race circuit, competing toe-to-toe in adventure racing and triathlons. Tina and I are competitive by nature, so we wanted to brag about our hard-fought finishing time – though it seemed like people were still only interested in commenting on how good we looked in cycling shorts. Sure, we felt proud of how fit we were (we worked damn hard for it, after all), but that once-all-important compliment seemed so hollow in the face of an achievement like racing for eight-hours straight. We’re 42 now and still fielding comments about our bodies all the time; we’re still compared to each other. If people only knew how much we actually loathe it, maybe they’d stop. Would they? Could they?

“I was constantly reminded that my twin, Tina, was thinner – and that it mattered.”

Of course, our collective response to Adele’s weight loss says a lot more about us than about her. After all, Adele remains silent on the subject – but, really, how long can she stay quiet? If she says nothing, rumours and gossip outlets will construct the narrative for her. And it will be ugly. When she does address the issue – forced to explain why she looks this way, impartially and specifically, while also diplomatically pointing out that she was happy with the way she looked before – her words will be dissected and manipulated into more heinous headlines. Her weight loss will morph into a kind of sideshow persona that she will have to massage and manage for years to come: her “new body” already has its own identity.

Her celebrity means that this conversation happens on a bigger stage, but she’d be subjected to it even if she wasn’t a gifted performer – even if she was just some teenage twin in shorts. Women never have much choice about whether we want to talk about how we look. And when we are forced to participate in the conversation about our weight, we must make sure that our personal choices somehow satisfy the expectations foisted upon us.

I spent years running from that conversation – until I started actually running and felt confident enough to silence the worry that my worth was measured in literal pounds. I hope Adele finds a way to triumph in her own near-unwinnable race, despite the pressures. She worked hard for this, that much we can agree on, and she deserves to feel good in her body of choice – no matter what that looks like, and no matter what we think about it. 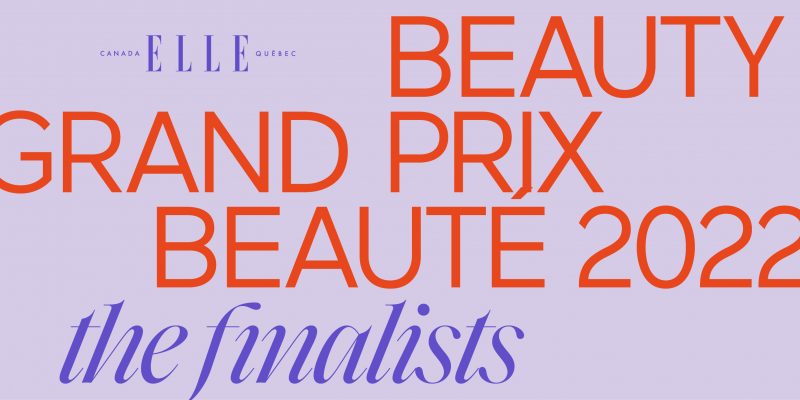