4 health hacks from Angela Liddon of 'Oh She Glows'

Plus, healthy-eating tips for university students, expecting mothers and more. 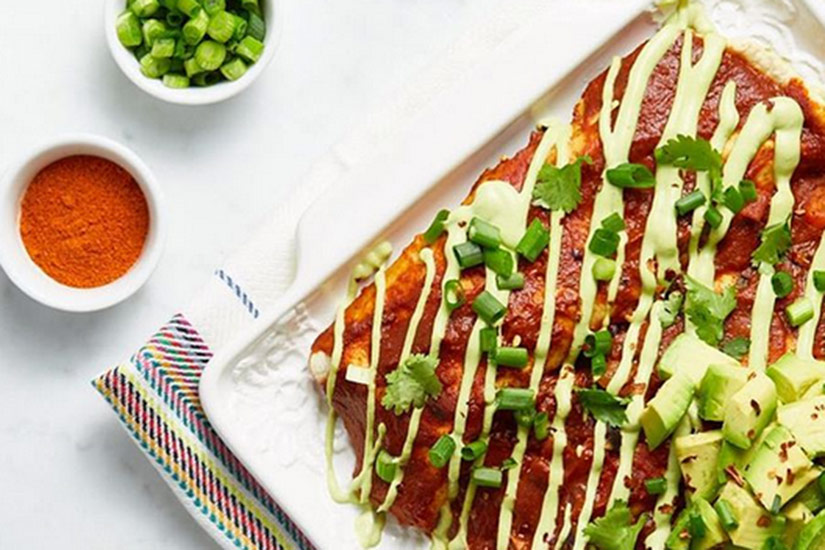 You know you’ve officially #madeit as a food writer when you get recognized in the supermarket.  “A couple of years ago, I met a mother and her children at the grocery store, and she said to me, ‘You are a hero to my kids!’” says Angela Liddon, the author and food blogger better known by her Instagram handle Oh She Glows. “They had such bashful smiles on their faces as I greeted them. Apparently, many of my recipes have been big hits with her kids. It felt so rewarding to meet them and see what a difference my recipes have made in their lives.”

She should probably prepare herself for more encounters like this. Liddon, who is a vegan, recently released her second plant-based cookbook Oh She Glows Every Day, a follow up to 2014’s The Oh She Glows Cookbook. We got the Oakville, Ont.-based writer – who is about to welcome her second child – to share four quick healthy eating tips.

Going out for dinner? Have a strategy

“I always scope out the menu online to see if there are any plant-based options, or dishes that might be easily modified (such as by removing the cheese). If there aren’t any options, it goes a long way to strike up a rapport with the server and see if the chef will make a dish off-menu. More than not, they are happy to come up with something if you ask politely!”

Eating healthy doesn’t have to cost a lot of money

“Do your grocery shopping at budget grocery stores whenever possible. Whenever something goes on sale, load up and buy it in bulk. If you’re eating plant-based, buy dried legumes and grains rather than canned or frozen. They are often much cheaper, and even though they take longer to prepare, you can make a big pot and freeze portions for later.”

“Pay more attention to protein, healthy fats, Vitamin B12, iron, calcium, and folate during pregnancy. Some of these are satisfied with the whole-foods prenatal vitamin that I take daily, but I also try to get these things in my diet on a regular basis as well. I take an algae-based DHA/EPA [omega-3 fatty acids] supplement, drink more vitamin-fortified plant milk, and add a big scoop of protein powder or a few tablespoons of hemp hearts to my daily smoothies. [Editor’s note, be sure to consult your doctor first.]”

You don’t have to spend four hours making dinner

“My recipe testers went wild for my Fusilli Lentil-Mushroom Bolognese. Not only is it so comforting, hearty, and delicious, but it’s protein-packed, nutritious, and can be made in 30 minutes or less.”

Psst! You HAVE to try her Oh Em Gee Veggie Burgers (a recipe from her new cook book but also available on her site.) We are obsessed! 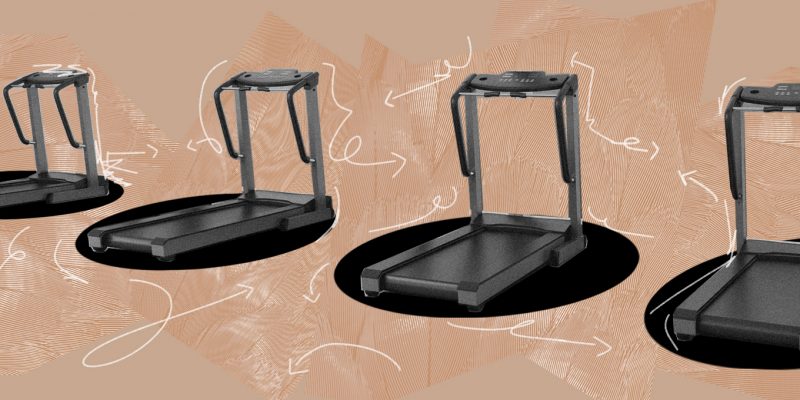