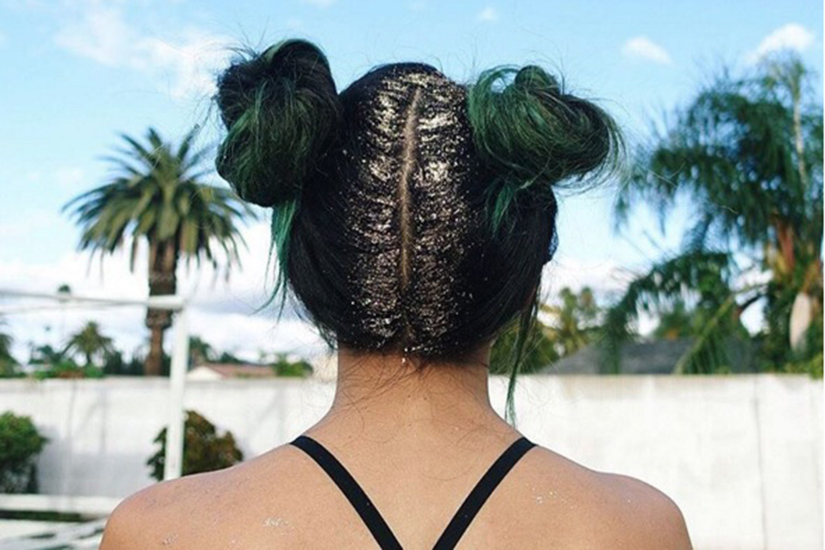 While we’ve been debating whether or not to adopt glitter into our daily makeup routines, another sparkly trend has emerged: glitter parts.

“I was trying out [glitter parts] for photoshoots and competitions, and I really liked the look so I thought, why not wear it out?” says Vancouver-based hairstylist Elissa Wolfe. Consider it for the holiday season: Instead of a centre part, which can read Coachella-bound, Wolfe recommends a deep sidepart with waves. (Other hairstyles Wolfe says are prime to be dressed up with glitter: pixie cuts and undercuts.)

To try the trend, you’ll need crafting glitter (“Highly important,” says Wolfe. “It’s not makeup glitter, it’s not as fine – it’s a bigger glitter”), pomade and hairspray. Spread the pomade along your part line, then generously apply the glitter overtop and spread out any clumps with a comb. “Crafting glitter comes in its own applicator, so it’s coming out right from the bottle – you can shake it on like a salt and pepper shaker,” says Wolfe. “Freehand glitter would probably work, but it would get everywhere.”

Once the glitter is in place, shellac everything down with a generous spritz of hairspray. When it comes time for removal, first loosen up the glitter with comb. “One shampoo probably won’t do,” says Jessica Gonzalez a colourist at Sally Hershberger Los Angeles who, like Wolfe, first came across the trend a few months ago. “You really gotta get in there but there still may be some glitter sneaking around for the next shampoo.” 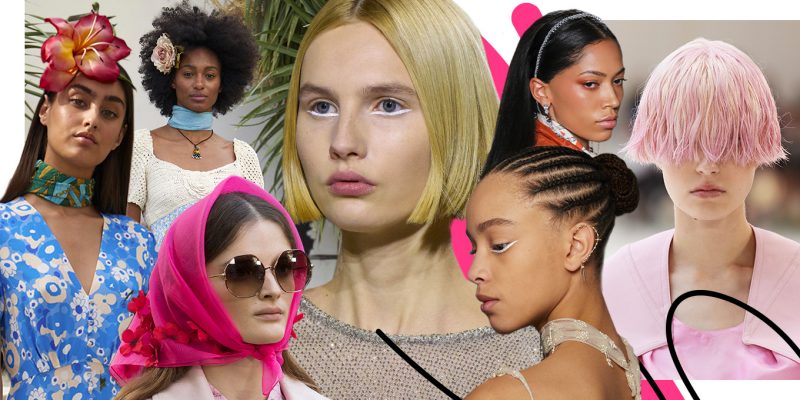 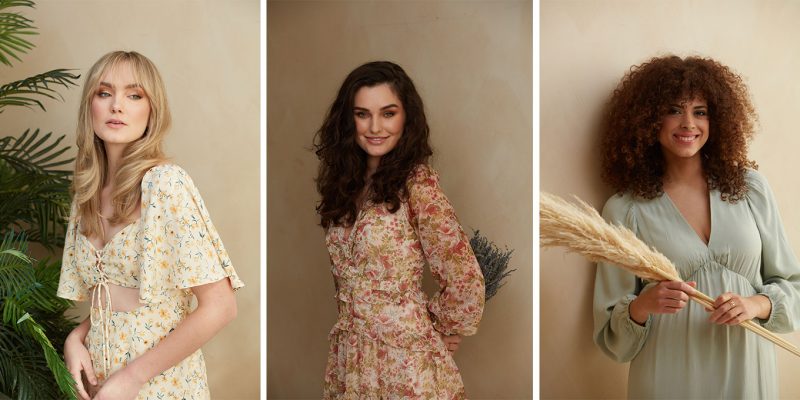 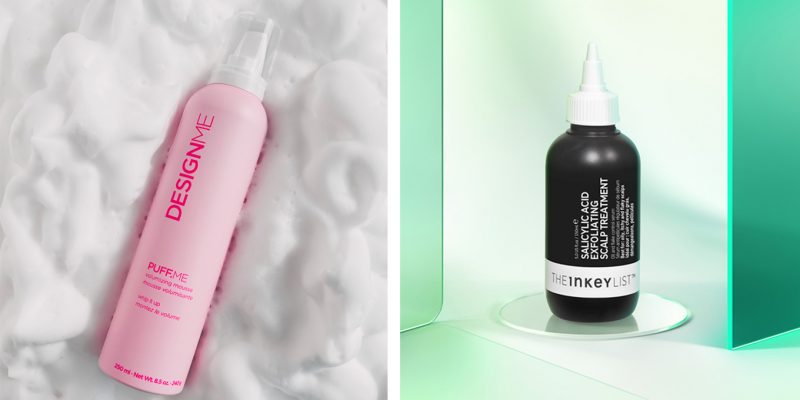 10 Products to Help You Achieve Your Best Hair Ever