Is Regularly Exfoliating Your Scalp the Answer to Healthy, Shiny Hair? 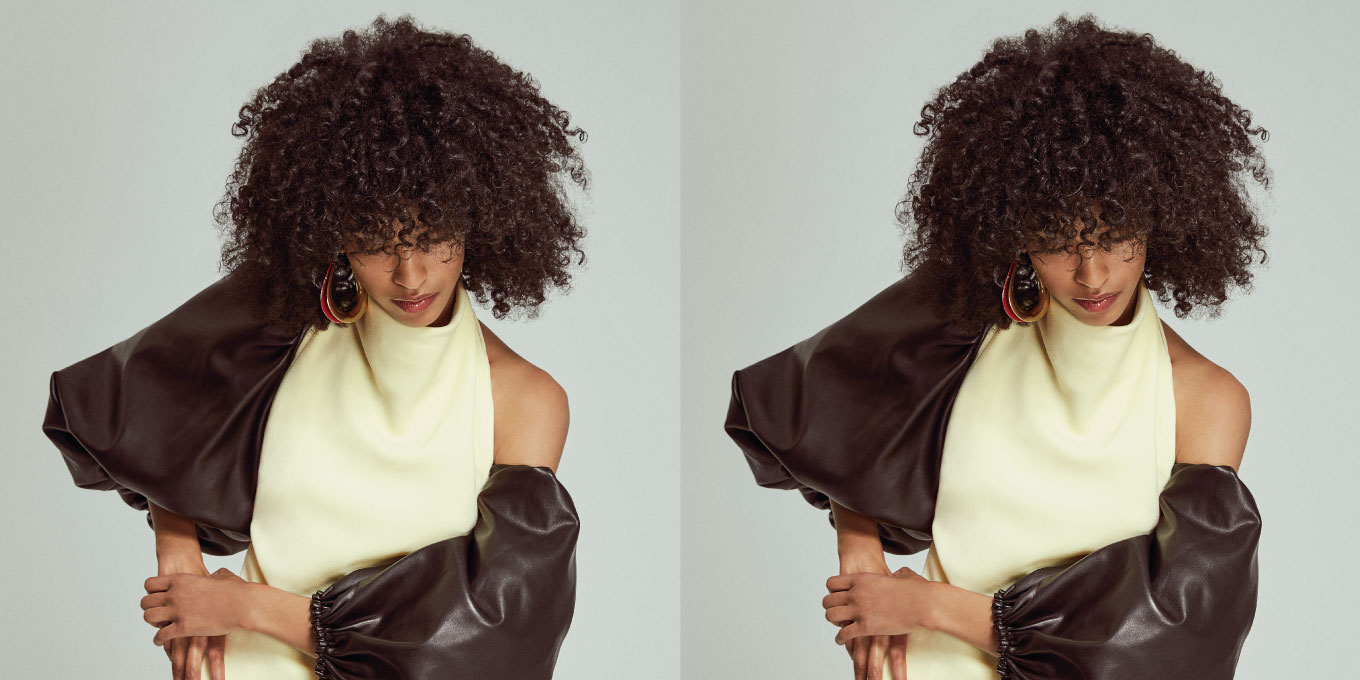 At the end of one fashion-week season, New York-based hairstylist Helen Reavey started to notice that the models’ hair was lifeless and unresponsive. “It was taking more product to style it, and their scalps were more irritable,” she says. Trained by a trichologist at the start of her career in her native Ireland, Reavey has the ability to recognize when hair issues are related to scalp health, an advantage she had over other hairstylists backstage, where she was working under Sam McKnight. It was this awareness as well as some additional research that led her in 2018 to create her own scalp-focused brand, Act+Acre, a three-product line that includes a weekly oil-based scalp treatment, a shampoo and a conditioner.

The majority of us are so focused on split ends, frizz and greys that we only pay attention to our scalps when there’s an issue, like dandruff or thinning hair. But there’s a growing recognition that there’s a direct connection between scalp health and how our hair looks and behaves, from shine to volume to how it holds a curl. And while medical conditions like hair loss can be linked to genetics, stress and hormones, for most people, scalp buildup – which can suffocate follicles and block blood supply – is often from sweat, sebum, dead skin cells and excess product, especially if the product contains silicones, which are heavy and attract dust, says Reavey.

This buildup reflects a shift: We are washing our hair less often. (A survey conducted by P&G revealed that in Canada, only 20 percent of women wash their hair daily and 46 percent do it every other day.) While for some that’s to preserve a blowout, for many people it’s because they’ve been “taught to believe that you should [go without washing your hair for] longer and it’ll be healthier,” says Reavey. But she claims the opposite is true. “You should be washing your hair more often; I would very rarely go more than two days.” She also believes that not washing correctly is a factor, recalling seeing friends or people on-set at work with “greasy parts at the back of their head,” which she assumed were due to their shampoo but were actually just areas they had missed. “When you ask people how they typically wash their hair, [they say] they pour [shampoo] into their hand and just plunk it on top [of their head],” she says, adding that washing should be done in sections and the focus should be on the scalp. Double cleansing, like stylists do in salons because that’s what they’re taught, is also recommended.

For those days when they don’t wash their hair, many people are reaching for dry shampoo, a product that continues to grow in popularity. When Stephen de Heinrich, co-founder of skincare brand Omorovicza, noticed consumers’ “infatuation’’ with dry shampoo, he was prompted to create Scalp Reviver, the brand’s second scalp product. (It also has a scalp mask.) “I can see why people use [dry shampoo]; I totally get it,” he says of the go-to oil-absorbing mist. “It obviously makes your life easier. But it does have the side effect that it leaves your scalp completely clogged up.” An alternative to dry shampoo, Scalp Reviver contains silica to absorb grease and salicylic acid to exfoliate; it’s a liquid that’s delivered in drops but “feels dry once you apply it,” assures de Heinrich. (Reavey, who is “not a fan of dry shampoo,” is actually launching one in April after consistently being asked to by customers. “You have to give the people what they want,” she says. Hers is made with rice powder and tapioca starch, which don’t block follicles.)

Sound on: Discover next generation dry-shampoo to refresh hair in-between washes whilst caring for your scalp. As demonstrated by the wonderful Vivi 💙

Buzzy skincare brand Drunk Elephant is also expanding into hair, with a focus on the scalp. “Hair is dead,” says founder Tiffany Masterson. “You can make it appear healthy, but you can’t make it healthy except down at the root.” Her T.L.C. Happi Scalp Scrub contains both alpha- and beta-hydroxy acids – the same combo she uses in her T.L.C. Framboos Glycolic Night Serum – along with physical exfoliants and is applied to dry hair so the acids have time to work and “rid the scalp of buildup while keeping the follicles clear and able to do their job,” she says.

Skincare brands extending their lines in this direction signals a shift in the way scalp treatments are being perceived and a realization that skincare doesn’t end at the forehead. De Heinrich admits he was initially hesitant about launching Omorovicza’s Revitalizing Scalp Mask two years ago, saying he didn’t want the brand to start tackling hair. But he ultimately realized it made sense: “Face or scalp, it’s still the skin as far as we’re concerned.” 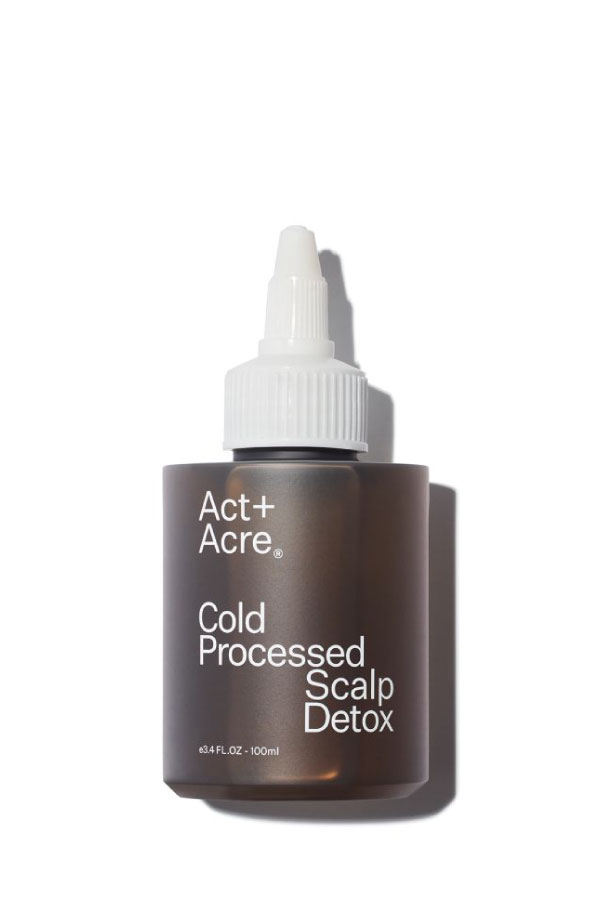 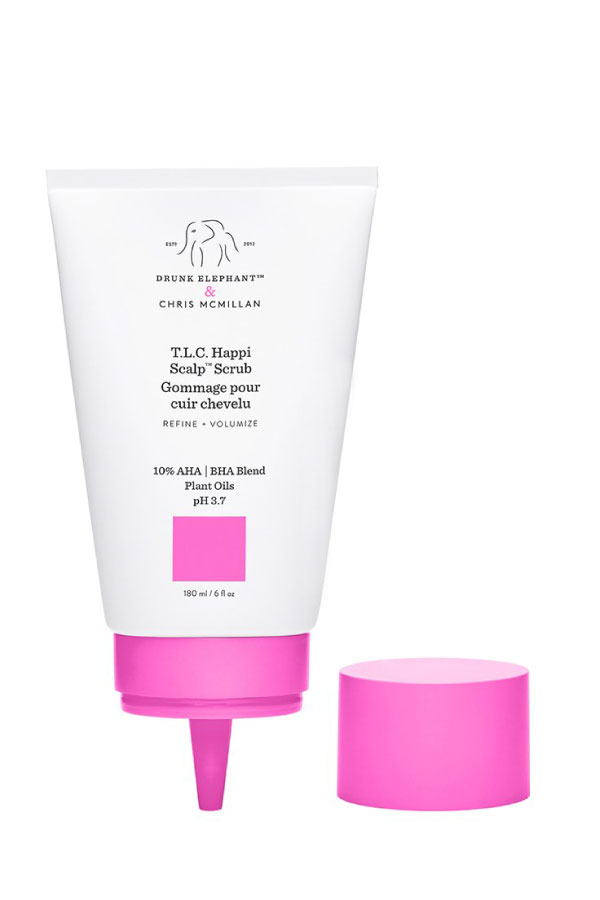 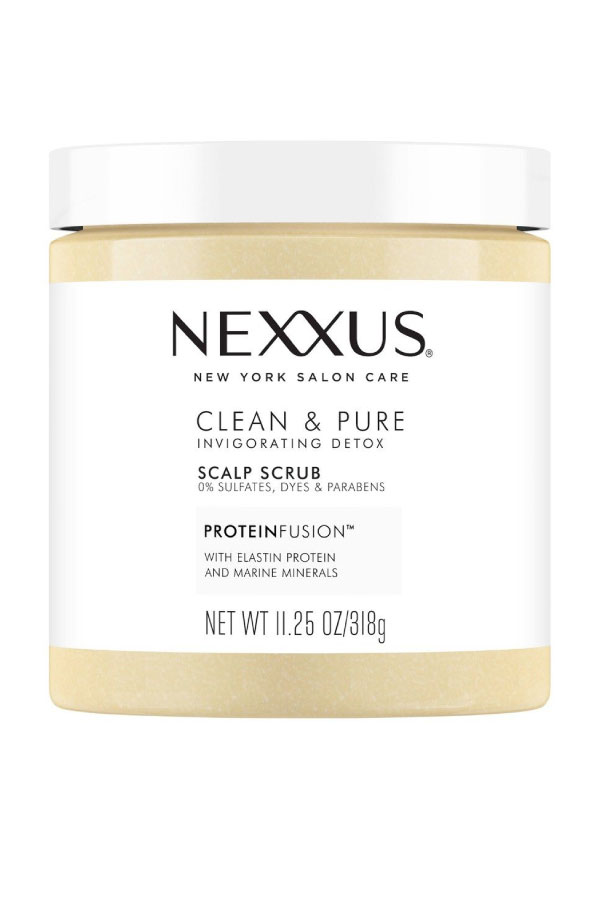 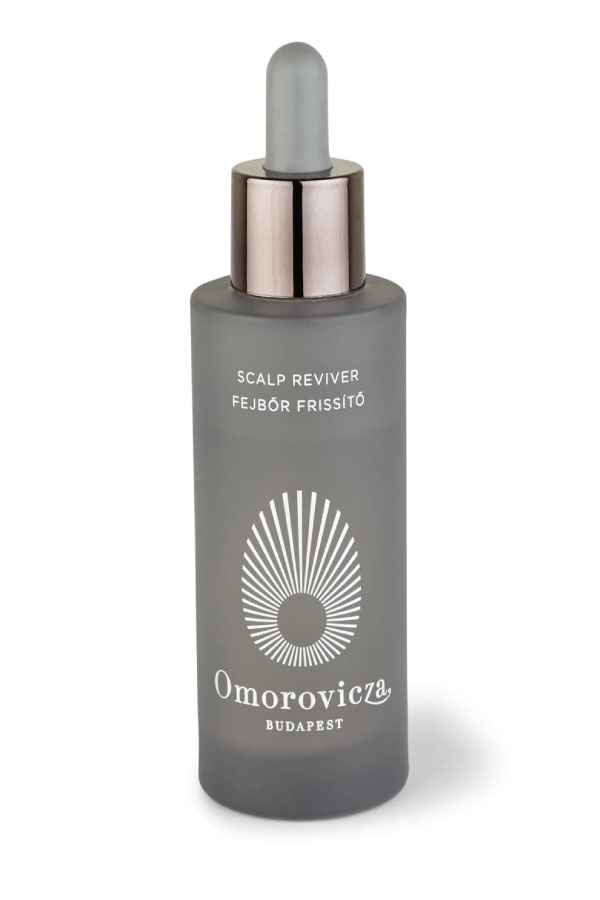 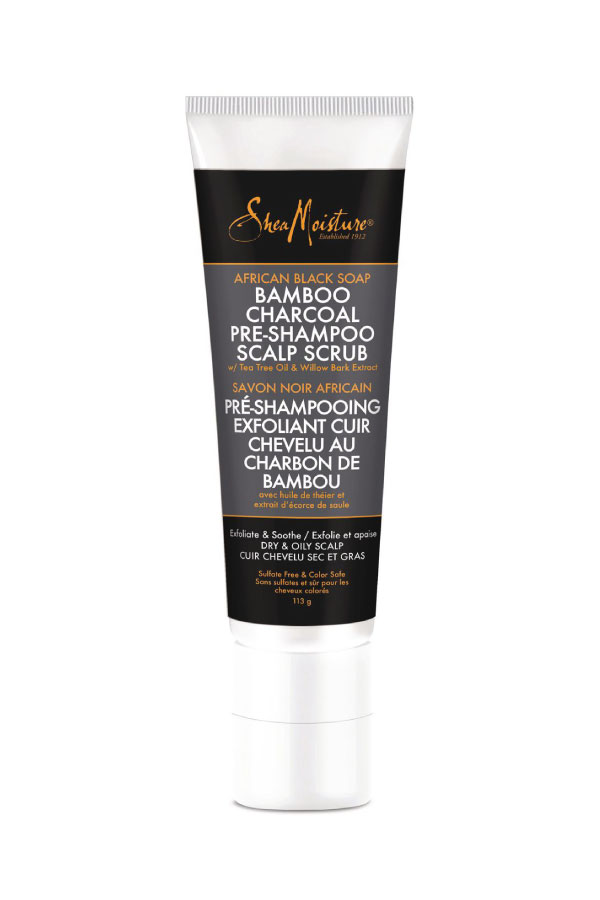 This article originally appeared in the May 2020 issue of ELLE Canada. Subscribe here or buy a digital copy of the issue here.