Feel the earth move (wink, wink) with the latest mascaras.

Jean-Louis Guéret knows mascara. As the creator of Lancôme’s bestselling Définicils, Kéracils and, the brand’s latest, Ôscillation, he is the go-to lash guru. On a recent visit to Toronto, Guéret couldn’t wait to demonstrate Ôscillation – part of a crop of vibrating mascaras being launched this year – to a group of curious beauty journalists. On this day, the creator also played model as he demonstrated the application of the mascara on his own lashes. Guéret says that he came up with the idea five years ago after noticing that makeup artists use a “zig-zag” technique to get those amped-up, fully coated lashes. “I have reproduced that gesture by creating longitudinal micro-oscillation,” says Guéret. “The forward and backward movement spreads the mascara around the entire lash.”

After nearly 1,000 prototypes, Ôscillation was born. Activated with the push of a button, the battery-operated mascara pulsates 117 times per second (although the movement isn’t visible). Released in the United States last July for only one day, Ôscillation was an immediate hit with consumers and “sold out within hours,” says Maya Kosovalic, product manager of makeup for Lancôme Canada. The mascara launched in Canada in December. Launched in the United States by Akasha’s founder, Barbara Carey, in April 2007, Spinlash is set to land in Canada in January. “I’ve always struggled with applying mascara,” says Carey, who studied eyelashes under a microscope and discovered that they grow askew. “Putting traditional mascara on naturally askew eyelashes just traps the mascara. As Spinlash turns, it coats and separates each individual eyelash so that the formula doesn’t get caught in the nooks and crannies.” Carey says that the mascara will be available
in 37 countries over the next six months, adding that future eyeshadow, blush, foundation and lipgloss products will use the same spinning technology. Both Kress and Guéret say that they’re open to using vibration technology in other beauty products, but nothing has been confirmed just yet.

So what’s behind this vibrating beauty trend? According to Karen Grant, vice-president and global industry analyst of beauty for the market-research firm NPD Group, it’s related to a similarly gadget-themed trend in skin care. “When you look at the advancement in skin care in terms of using machinery to encourage cellular activity, the thinking is that introducing technology to
the mascara category will generate excitement,” she explains. But it’s still too early to tell whether the trend will catch on with beauty junkies and regular consumers alike, says Grant. “In skin care, products that are machine-operated like the Clarisonic – [skin-care brush] – tend to be a small part of the business. Based on what I’ve seen, I don’t really see vibrating mascara replacing traditional mascara.” But, she adds, “we think that finding ways to encourage technology in beauty is a great idea.”

Smudge-proof, transfer-proof and most importantly, kiss-proof. 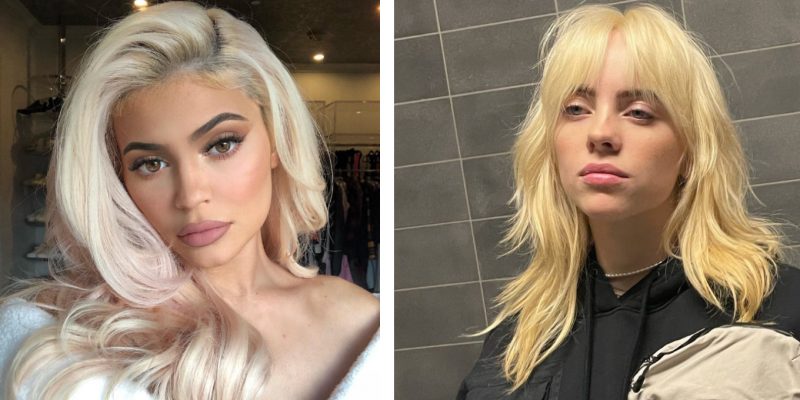 Breathe Easy: How Breathing Through Your Nose Can Actually Help You Relax 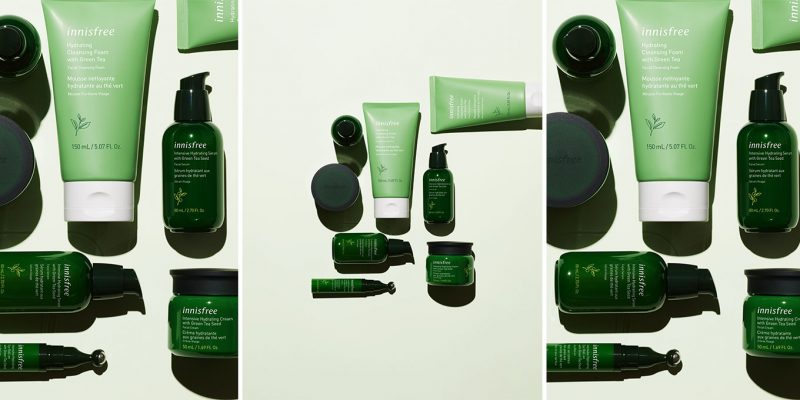 This Cult K-Beauty Brand Is Now Available at Sephora Canada