Margot Robbie tells us her thoughts on Toronto

Plus, the scoop on her dreamy new Calvin Klein collab. 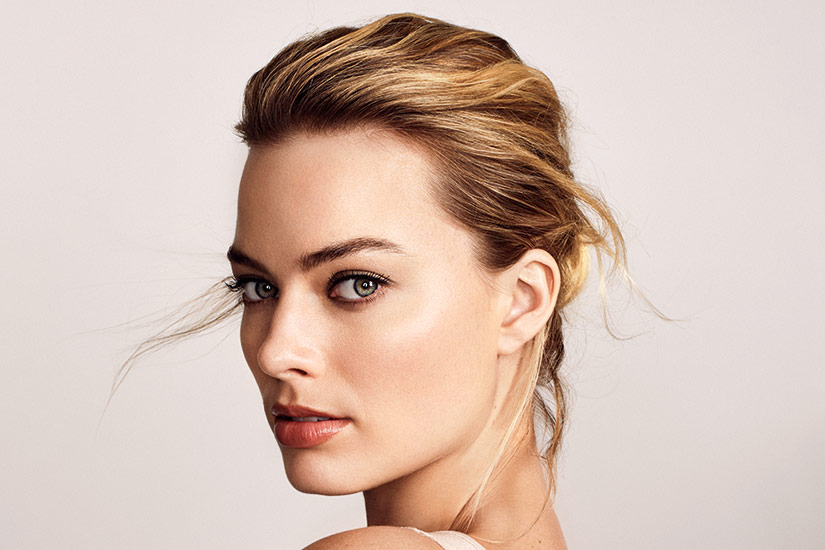 I’m in a plush New York hotel suite with Margot Robbie, and we’re supposed to be discussing her role as the face of Calvin Klein’s new perfume, Deep Euphoria. But we’ve gotten a bit sidetracked. It’s my fault: I mentioned that ELLE Canada is based in Toronto, where she filmed the blockbuster Suicide Squad. “I love Toronto more than anything! I want to move there,” says the Australian actress, listing her favourite restaurants. (Among them? The Black Hoof, Patois and DaiLo.) “Toronto is so cool that it doesn’t even need to boast about how cool it is. It’s like, ‘I’m just going to let you wait and find out how awesome I am.’”

Kind of like Robbie herself, who is so un­affected it’s almost disarming. She signed on to represent Deep Euphoria because of the brand’s storied fashion-and-beauty pedigree, but she admits that a certain ’90s campaign starring Marky Mark may have helped seal the deal. “The Kate Moss and Mark Wahlberg campaign I will remember forever,” she says.

A chypre floral, Deep Euphoria is more sensual and moody than its older sibling Euphoria. The perfume opens with notes of white pepper and mandarin, has black-magic rose at the heart and dries down into a musky wood. “It’s a totally new and modern fragrance for a new generation,” says perfumer Honorine Blanc, who has created dozens of luxury fragrances, including Calvin Klein Encounter. “I wanted to create a fragrance that arouses you when you smell it; it makes you feel something.”

For Robbie, that “something” is delicious fulfillment. “Growing up, I could never afford to have a perfume, so I’d save it and only use it for the most special of special occasions,” she says. “I haven’t bought anything crazy [since becoming an actress]. My indulgence is that I wear perfume every day. I will wear it to bed if I want to!”

SIMPLE LIFE “There’s a million beauty products out there, but I don’t know if anything works as well as water and sleep.”

SEE RED “To play Harley Quinn in Suicide Squad, I spent three hours a day in makeup. I got really good at putting on red lipstick without a mirror. I can do that like a boss.”

DEEP (DIVE) EUPHORIA “I was backpacking in the Philippines, and there was this massive waterfall, about a 55-foot jump. And I was absolutely terrified. Once you take the leap, that is, to me, a euphoric moment.”

WATER BABY “I swear the ocean makes your hair grow so fast. It’s something in the minerals or the salt or sun.” 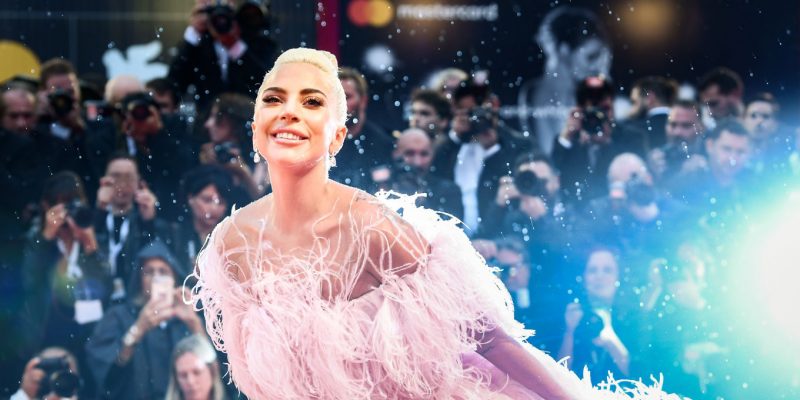 The genderless scent will launch in October.

International Flavors & Fragrances has helped to create a self-administered smell test as part of a clinical research study around early COVID-19 diagnosis. 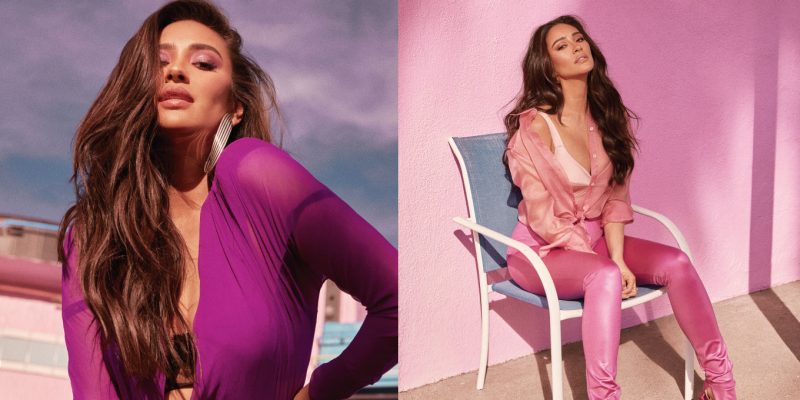 The Canadian actress and face of Cacharel talks fragrance, parenthood and her post-pandemic plans.