The genderless scent will launch in October. 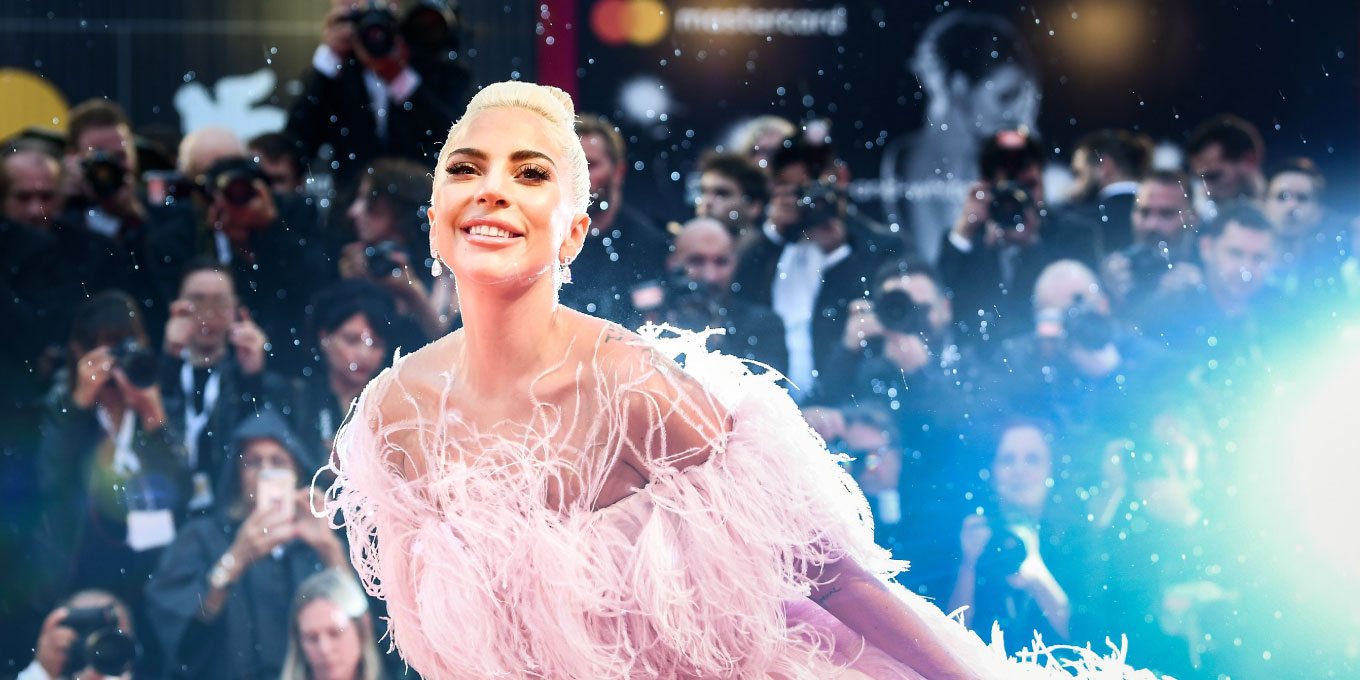 After walking the Venice Film Festival (pictured above) and Golden Globe awards in the brand’s billowy show-stopping gowns, the new partnership between the Italian luxury fashion house and the Italian-American singer feels like a natural fit.

“Lady Gaga means freedom, self-consciousness, pure heart,” said the brand’s creative director, Pierpaolo Piccioli, in a statement. “Her participation in this campaign elevates the symbolic power of the project to the highest level.”

“She is the icon of a generation,” he adds. “Her message of freedom, passion for art, self-consciousness and equality is the same our Valentino community stands for.”

#ValentinoVoceViva Individuality as a trait to share and to embrace. The Maison is pleased to announce @ladygaga as the face of Valentino Voce Viva, the new fragrance expressing the Maison’s values of inclusivity and personality.

The genderless fragrance, Voce Viva, which translates to “living voice” in English, is set to debut in Canada this October. While details on the juice are being kept hush hush at the moment, the worldwide campaign will begin to run in September.  Hang tight, little monsters! 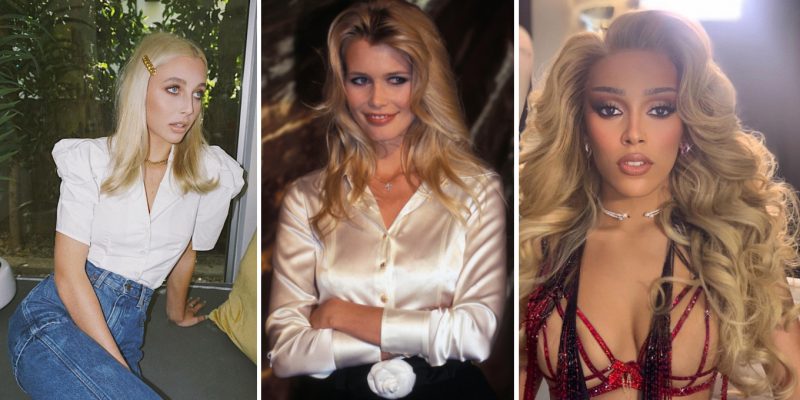 Time Is A Flat Circle: '90s Blowout Hair Is The Style To Embrace Right Now

Dust off those heat tools.

Time Is A Flat Circle: '90s Blowout Hair Is The Style To Embrace Right Now

Go With the Flow 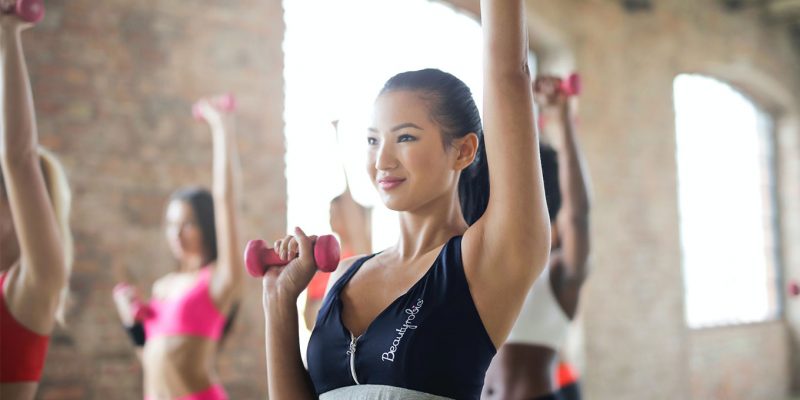 How to Stay Dry, the Natural Way 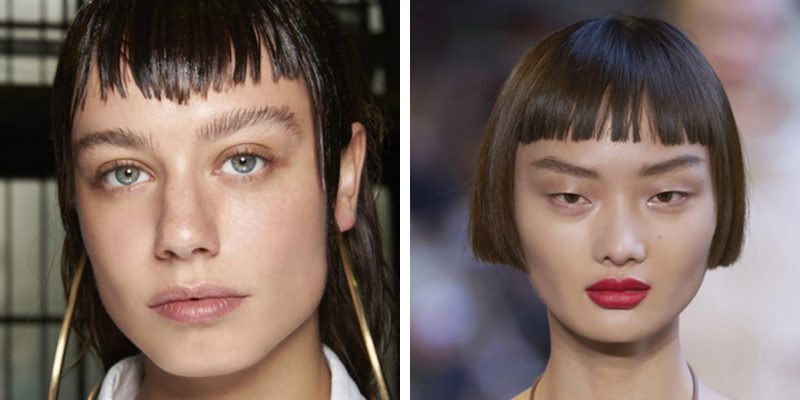 A Spring 2021 Hair Trend to Watch Out for: Long Live Bangs