Kim Kardashian's Perfume Line Reportedly Made $10 Million in One Day 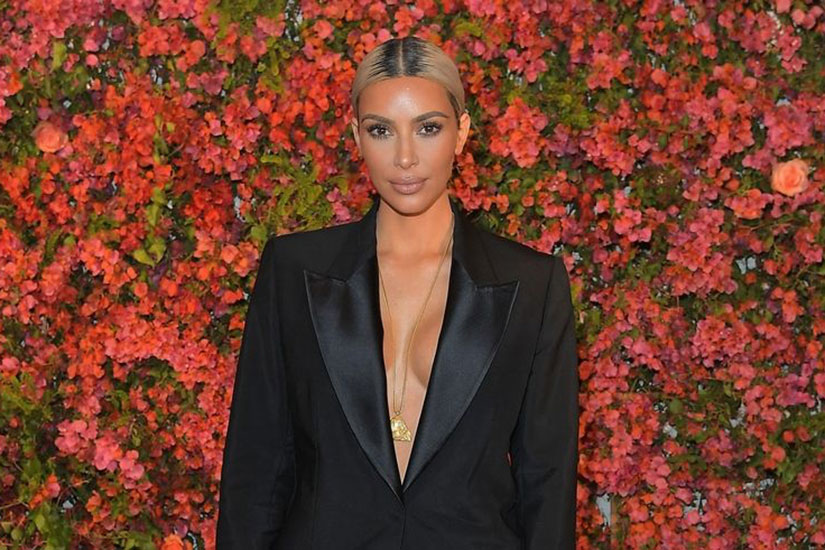 Kim Kardashian’s latest beauty venture is proving to be a big success. Following a lengthy marketing plan over Instagram, KKW Fragrance finally dropped Wednesday with three scents so that you, too, could smell like Kim—and now, TMZ reports that the reality star made $10 million in the very. first. day.

Kim celebrated the achievement Wednesday night by wearing a boss-ass blazer and no shirt underneath—similar to the look she wore Saturday night—to a Bumble Bizz launch dinner in Los Angeles. Truly an outfit only a Kardashian could pull off, she paired the blazer with spandex biker shorts, a long gold chain, and neutral heels.

There are only 100,000 bottles of each scent, and Kim has no plans of restocking once they are sold out, giving customers even more of an incentive to purchase the limited-edition fragrances.

The gardenia-scented perfume trio is sold in two sizes (30 and 75 ml) and come in frosted glass crystal packaging. WWD estimates potential sales volume could be as high as $14.3 million.

The scents are available online only, meaning customers ordering her fragrances don’t even know what they smell like beforehand.

Just spent almost 50 dollars on a fragrance I&#39;ve never smelled just because KKW created it and I have trust in her #KKWFragrance ??

With her newly cemented status as a beauty mogul, it only makes sense that Kim wore an outfit that says, “Yeah, I just made $10 million in one day, what about it?”