Jodie Turner-Smith Is a Queen of Change

The actor talks parenthood, embracing the unpredictable and being the face of Gucci's newest fragrance. 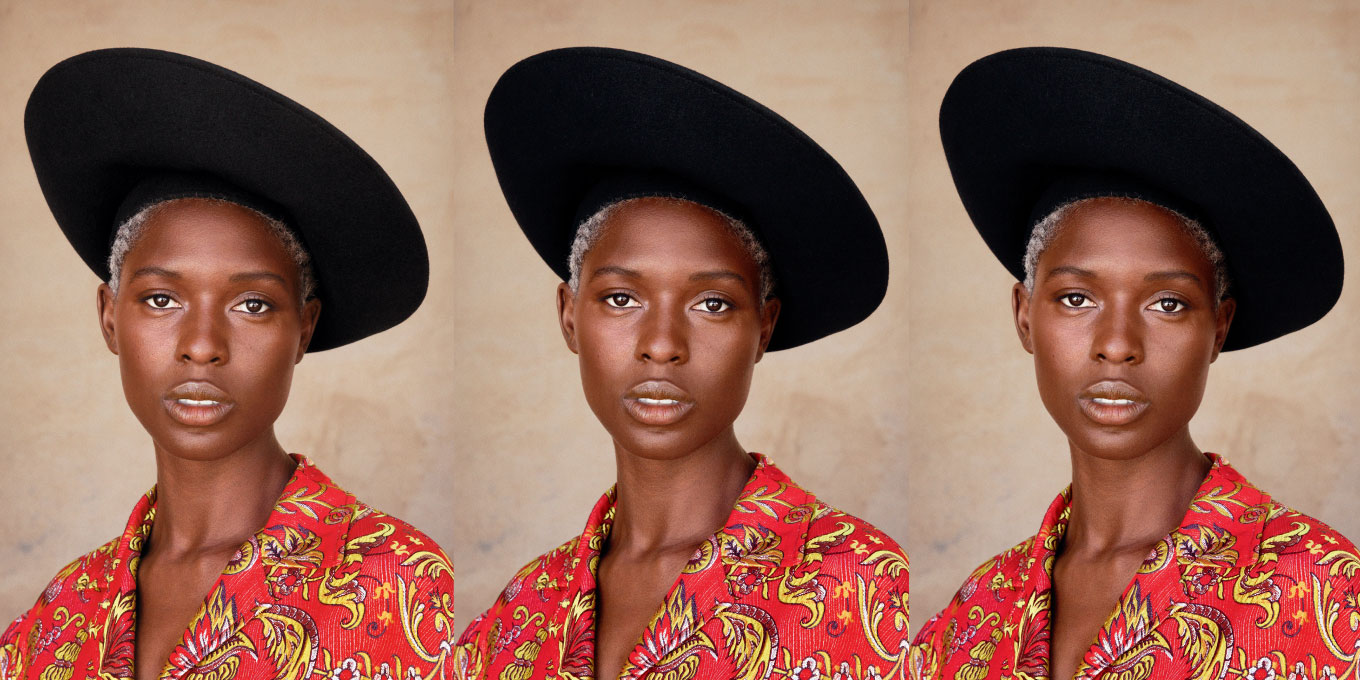 Jodie Turner-Smith has every reason to be tired: The actor gave birth to a baby girl in April in the midst of a global pandemic, has two films slated for next year and, like many of us, is trying to navigate one of the most politically and culturally fraught moments in modern history. But when we connected over the summer to talk about her being invited by Gucci’s leading creative, Alessandro Michele, to star as one of the faces of the much anticipated Gucci Bloom Profumo di Fiori fragrance, she was improbably composed. In fact, her regal poise and measured way of constructing her thoughts made it immediately clear why she was snapped up by director Melina Matsoukas to star as one of the titular characters in the sweeping 2019 film Queen & Slim.

“Now I have a new boss, though, and she’s unpredictable,” she jokes about the young daughter she dotes on with her husband, Canadian-born actor Joshua Jackson. But Turner-Smith is comfortable with a certain amount of volatility. After growing up with her siblings in rural England, Turner-Smith, the only one not born in Jamaica, moved to the United States with her mom. She never felt like she fit in and struggled to accept herself. “But you can’t be creative if you’re coming from a place of lacking,” she says now, a decade after moving to Los Angeles. “Confidence is something that is born.”

Would you describe yourself as a confident person today?

“I would describe myself as a person who has worked hard to figure out who she is right now. There is an element of conditioning that says that as a woman, and as a Black woman, you have to ask permission to be in a space with other people, that you have to ask permission to be who you are. And as I’ve grown, I’ve developed a better understanding of what that conditioning is about…. Really, the only thing I require of people now is to regard me as an individual—as a whole individual, a person who is demanding respect and who is worthy of it.”

How did you get to that place?

“I’ve arrived there by speaking up for myself when I feel like something that’s happening is not fair, by asserting myself as an artist when I’m working with my peers and by not being afraid to say what I think and feel. There have been so many times in my life when I’ve experienced microaggressions that caused me to say ‘Right, so that’s not acceptable.’”

Confidence is important, of course, but what do you think is most vital?

“Empathy is the most important thing – as an actor and as a person. When someone is suffering, their suffering belongs to all of us. When people lack empathy, they are able to look at someone and make a judgment based on something like the colour of their skin or decide that it’s okay to harm someone because of the group they belong to. It’s because people lack empathy that they’re not able to see that that needs to end.”

Now that you’re a parent, have you thought more about what makes a person good or bad?

“The first feature of the job is to ensure the survival of this little being; it’s more about asking: How can I protect this little human without limiting them? How do I protect them from the boxes that other people will put them in without putting them in a box myself? It becomes an exercise in living in the question – and that can be very challenging. It’s easier to think about things that should be wrapped in a little bow and have an answer. I don’t feel averse to dealing in the ambiguous, though. I’m not afraid of the fact that everything is not concrete.”

Do you approach your career that way? Before working with Gucci, you started as a model and then turned to acting.

“There are only [two] things you have control over: who you are and how you show up. For me, it has always been less about having a very specific plan and more about knowing that I have nothing to lose and everything to gain by just taking a shot at what I want. Ironically, though, people are more willing to give you a shot once you’ve already had one.”

Now, two new, very different films – After Yang and Without Remorse – are ready to drop. Your body of work is quickly spanning all genres.

“[In Without Remorse], it was an adventure to play a woman who is doing a job – a Navy SEAL – that no woman has yet to do. There are so many more opportunities opening up for artists like me: Black women. I’m really looking forward to what I can create inside of that. I’m hopeful. I’m hopeful that there is going to be a lasting change, that people will continue the conversation about overcoming white supremacy and continue talking about it every day. These changes have been necessary for so long, but industry leaders finally seem willing to enter the conversation with accountability. And in the meantime, while everyone is reeling from it, we just need to push as much beautiful art as possible out into the world.” 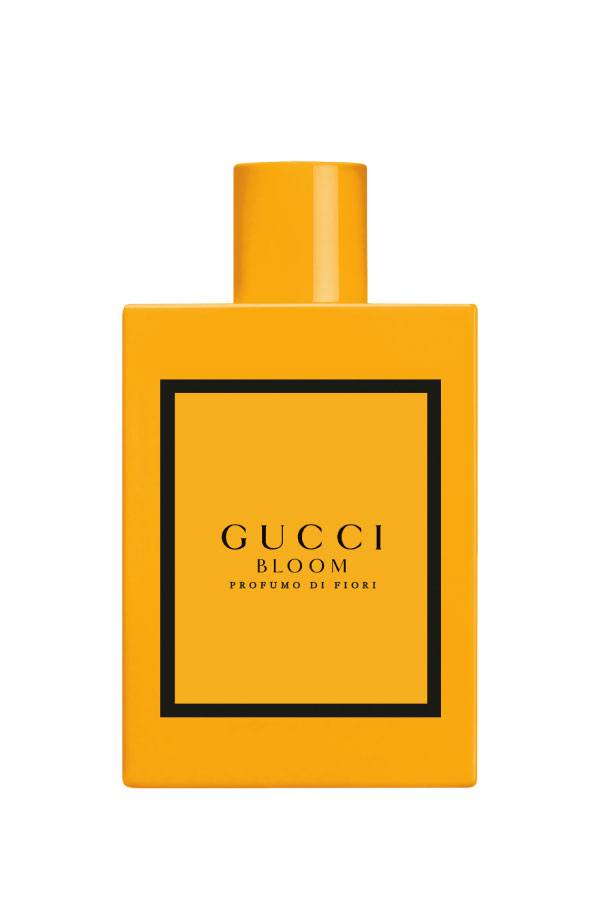 This article originally appeared in the November 2020 issue of ELLE Canada. Subscribe here.