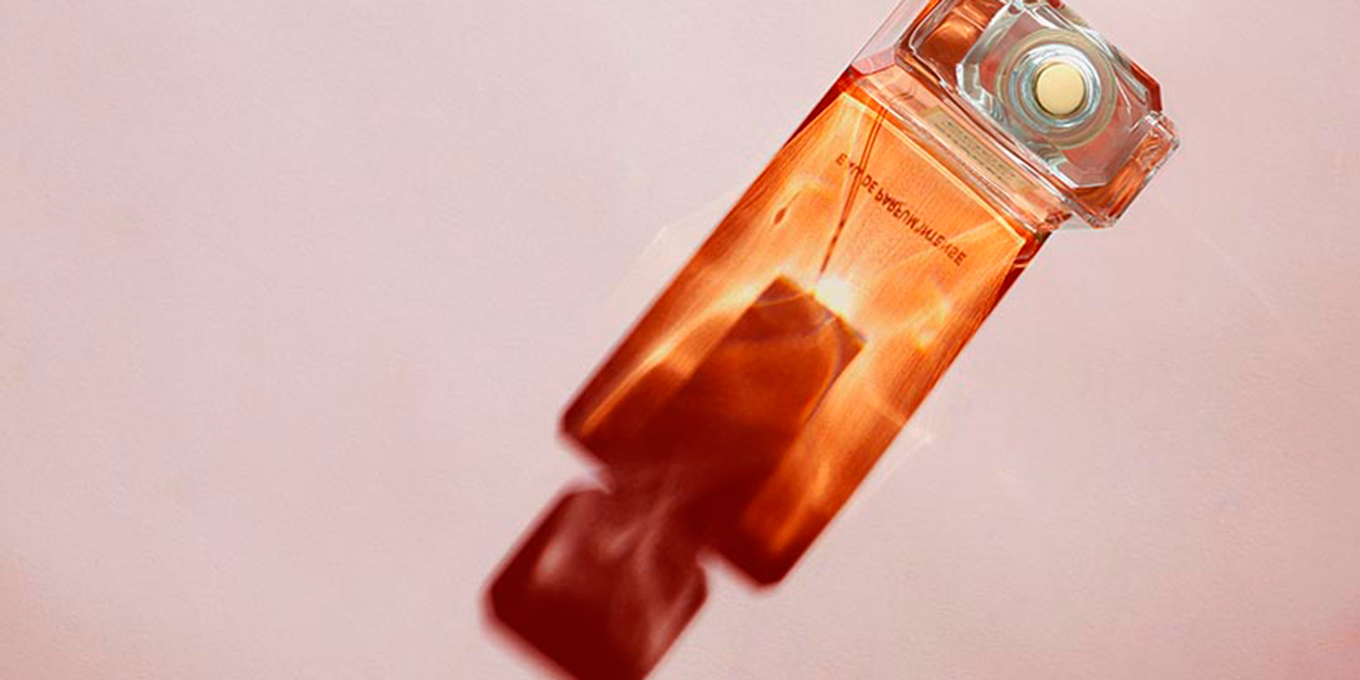 Earlier this year, when COVID-19 had emptied drugstore shelves of hand sanitizer (along with disinfecting wipes and toilet paper), LVMH, the parent company of luxury fragrance brands Guerlain, Dior and Givenchy, turned its perfume factories into antibacterial assembly lines in order to meet the increased demand for the germ-fighting gel, supplying free super-sized bottles to French hospitals and health authorities. (Other beauty brands have followed suit, concocting their own versions with proceeds going toward COVID relief). Now the perfume industry is pitching in again, this time to fight the global pandemic from another angle: facilitating early detection of new COVID cases.

International Flavors & Fragrances (IFF), the fragrance company that’s home to legendary perfumers like Dominique Ropion and Anne Flipo – the noses behind best-selling fragrances from fashion houses like YSL and Thierry Mugler – has helped to create a self-administered smell test featuring some of the very same notes found in the world’s most popular perfumes, shampoos, candles and even laundry detergents, says Dr. Gregory Yep, executive vice president, chief global scientific and sustainability officer for IFF. Developed in collaboration with Dr. Mark W. Albers, a neurologist at Massachusetts General Hospital in Boston, the test is part of a clinical research study around early COVID diagnosis.

IFF had already been working with Dr. Albers, who studies the effect of scent on patients with neurodegenerative disease, supporting his research and working on projects like an olfactory exhibit they created within a nursing home to help residents with Alzheimer’s disease or dementia unlock comforting childhood memories. The idea to create a COVID detection smell test came when the virus’ potential to become a pandemic was coming into focus, in late January or February, says Dr. Yep, but little was known about the symptoms. Talking with Dr. Albers “we thought wouldn’t it be nice if we could study COVID patients to see if there was a change or difference in their sense of smell,” says Dr. Yep. “Then we started to find out that 60 to 70 percent of COVID patients lose their sense of smell [and taste], whether they have symptoms or they’re non symptomatic,” he says. The hope is that the test “may be able to slow the spread of the disease in the future and chart recovery of smell function, which may be helpful to determine when it is safe to reengage after having the COVID infection,” says Dr. Albers in an IFF press release .

Each disposable, postcard-size test, which can be mailed or given out in person, has an ID number that you enter after you download the supporting app. Working with a supplier that creates the scented fragrance strips used in magazines, IFF’s original plan was for the scent cards to function like scratch-and-sniff stickers, but ultimately went with a peel-and-sniff format to avoid cross contamination, says Dr. Yep. The first portion is a multiple choice-style test that features three scents – cotton candy, smoke and a soapy floral note that reads like laundry detergent – while the second part asks subjects to identify which scent is unique in a lineup of three, two of which are identical. The latter features “a plastic note” as well as floral and woody scents. All come from what IFF calls its Living Odors collection, which features scents that occur in nature and our everyday environments, and are therefore easily to recognize.  While he wouldn’t namecheck any noses, Dr. Yep says they “consulted with our leading perfumers,” to select the scents chosen for the test.

For the roll-out, 500 cards were created, but the plan is to make more, and perhaps take the test global. And as results of the clinical study start to come in, some exciting new information is coming to light, says Dr. Yep. With COVID, “some patients fare well, and sometimes they don’t fare well, and we’re trying to understand why,” he says.  And though it’s too early to make any definitive pronouncements, “we’re starting to see data that shows that if you lose your sense of smell early as a one of the symptoms, then you may have a good chance of faring well against the virus.”