Now you can say "it's an Alaïa" about your fragrance, too. 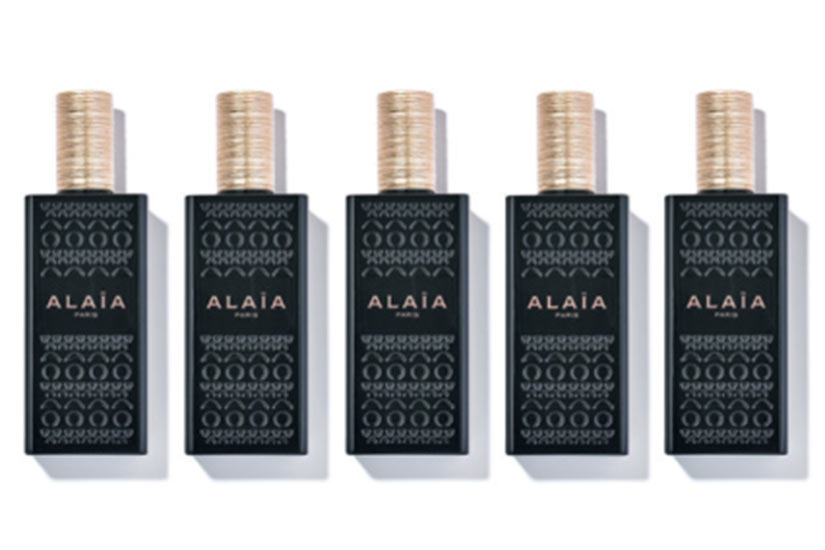 How do you capture the vision and style of Azzedine Alaïa in a bottle? That was the challenge faced by perfumer Marie Salamagne, who says the only brief she received from the notoriously shy, rule-breaking Tunisian designer was that he wanted something “timeless yet fresh, with a feeling of transparency.” Alaïa, who puts art before commerce, also banned business words like “deadline,” “market share” and “consumer insights”; anything creatively inorganic or trendy had to go too.

Considering the number of unforgettable fashion moments Alaïa has shared with models such as Christy Turlington, Linda Evangelista and Stephanie Seymour during his three-decade career, one might expect the perfume to be inspired by a ’90s-era Naomi Campbell flashbulb-lit runway strut. Instead, the fragrance has more modest beginnings.

“Alaïa had a childhood memory of his grand­mother’s house in Tunisia,” explains Salamagne at the launch in the designer’s Paris studio. “She would often go outside and throw a bucket of cold water against the sun-heated white walls.” This meeting of hot and cold humidity was what he wanted replicated. The result is the seductive Alaïa Paris fragrance.

It starts with an airy, icy blend of freesia, peony and pink pepper before drying down into a musky second-skin note as clingy as his designs. It’s a challenge to explain the scent fully—not least because Alaïa requested that no ingredients stand out individually.

“My perfume is not reasonable,” he says. “It makes time lie. It does not reflect any particular era but emotions from every era. It does not come from any country because it has travelled through them all. It does not resonate with any one season because it lives in all seasons”—an explanation just as mysterious and magical as the composition.

READ MORE:
5 contouring products for people who don’t know how to contour
The hottest beauty buys for fall
Editors picks: The best beauty buys of the month