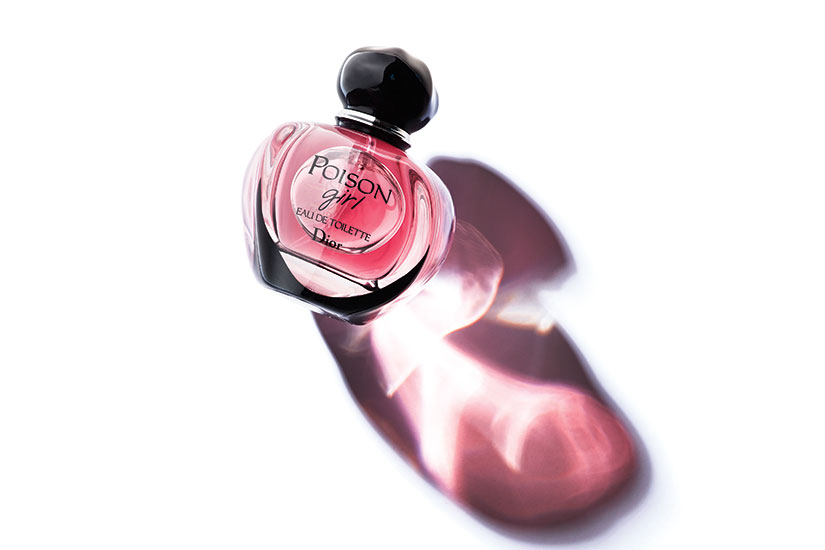 It’s drizzling and nearing sunset in New York, and the city lights are starting to coruscate against the mauve sky of the Lower East Side. I’m snug and dry in a suite at the Bowery Hotel, but when a woman comes bounding toward me, I’m startled enough to sit up straight, half embarrassed that I don’t recognize the person who clearly knows who I am. This isn’t entirely my fault: Camille Rowe’s signature bed-head is shrouded in a leopard-print silk scarf, but her dimpled chin and full lips are impossible to miss. “Nice to meet you!” the model says with a beaming smile, extending a wine-coloured-manicured hand. I can’t quite believe that such an influential woman (on Instagram, @fingermonkey has 304,000 followers) could be so…casual.

That approachable nature might be one of the reasons French beauty giant Christian Dior brought Rowe on board to front its newest fragrance, Poison Girl. The Parisian-born L.A. resident possesses that cool-girl quality that seduces all genders. (She doesn’t style her hair, wear bras or care for makeup.) And at 27 years old, she hits the sweet spot for millennials searching for a fragrance that might become their signature scent (like OG Poison may have been for their mothers). “Coming from France, I’m honoured to be the face of a brand that’s so French and so classic,” says Rowe. “Dior feels so contempor­ary; it’s really cool to be associated with the brand, especially at the moment.”

The original Poison launched five years before Rowe was born, so her knowledge of the tuberose-dense parfum is based only on the notorious stories she has been told. “I wish I had a personal story,” she says. “It’s more what I’ve heard about it, like the signs posted in New York that said ‘No Smoking, No Poison.’” The juice remains one of the most iconic and divisive fragrances to date—and is still a bestseller for the brand.

But can Dior make lightning strike twice with Poison Girl? I meet with François Demachy,  perfumer-creator at Christian Dior, who is eager to educate me on the distinct differences between the scents. Laid out in front of us is a spread of ingredients that summarizes the new juice: shrivelled tonka beans, pastel-pink candied roses, peeled Sicilian oranges, vanilla twigs and Grasse-rose petals. “We wanted to conserve some of the qualities from the original Poison, like its power, directness and punch,” says Demachy. “You can always find common elements in several different perfumes—most notably certain floral notes. For example, the original Poison has very potent notes of tuberose, but even though this formula doesn’t have any, we had to find a smell that was just as powerful and addictive. That’s why we thought about ‘gourmand’ notes.” Gourmands are typically sweeter and dessert-like, and the combo of notes arrayed before me seem good enough to sip.

While Poison Girl shares little DNA with the original—except for a strand of vanilla bolstered by the warm and powdery tonka bean—and registers as sweet at first inhalation, Demachy insists it’s a true floral. This classification is a signature for the French fragrance house. “All Dior perfumes are essentially based on flowers—and the rose, to me, seemed like the best-suited flower,” he says.

But getting to a place where a fragrance will smell sweet but be grounded in floral notes is no simple alchemy, says Demachy. “It’s a bit like mixing water and oil—we have to create an emulsion. After that, it’s all in the technique. The composition of our perfumes always plays on the contrast between sweet and bitter elements to create a balance.” To calibrate, says Demachy, starting with a bright, clean note will bring out the freshness. “Then, you can slowly incorporate sweet and bitter notes—in other words, hot and cool notes,” he explains. “Think of a refreshing, thirst-quenching beverage, for example. It has to have a bitter element to counter the sweetness and really bring out the desired effect. That’s why there is a grapefruit note at the start of Poison Girl.”

While a tropical citrus may be the top note, the fragrance’s inspiration is geographically closer to Demachy’s home in Grasse, France. Candied rose petals—petals coated with a thin layer of egg wash and sugar that crumble like macaron shells—are sold in many pastry shops in France. Demachy offers me a sample of the delicate bonbon, explaining that its balance of sweetness and floral helped inspire the liquid harmony of Poison Girl. These treats kept Demachy’s process on track, as he snacked on them in between formula tweaks (of which there were more than 20).

As the flowery sweet breaks in half and starts to dissolve in my mouth, Demachy offers a word of advice. “Just don’t eat too many,” he says with a twinkle in his eyes, “because they’re poison.” Sweet poison. The best kind, mais bien sûr.

This article originally appeared in the May 2017 issue of ELLE Canada. 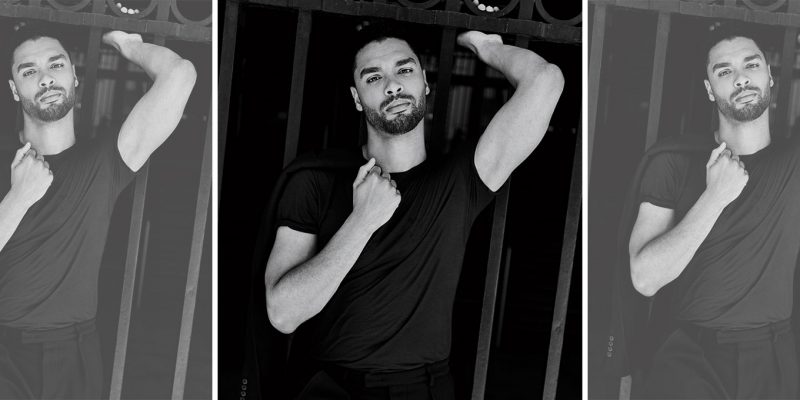 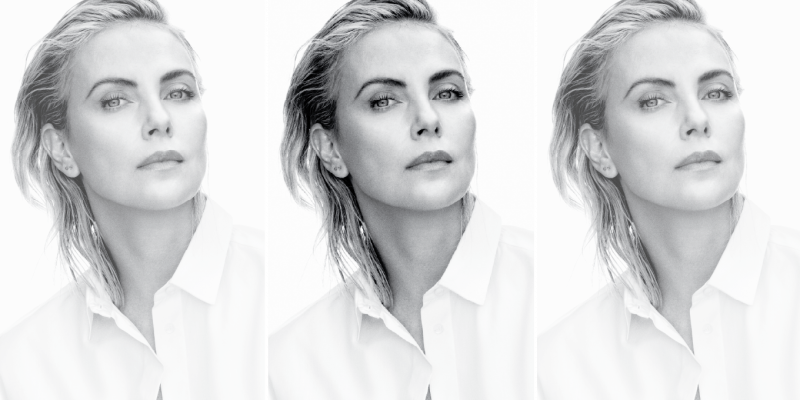