A perfume with notes of wisteria from Marie Antoinette's cottage

Rodrigo Flores-Roux, the esteemed nose behind some of Tom Ford’s most beloved fragrances, explains, in his own words, how he built a scent around the notes of wisteria flowers growing on Marie Antoinette’s cottage in Versailles. 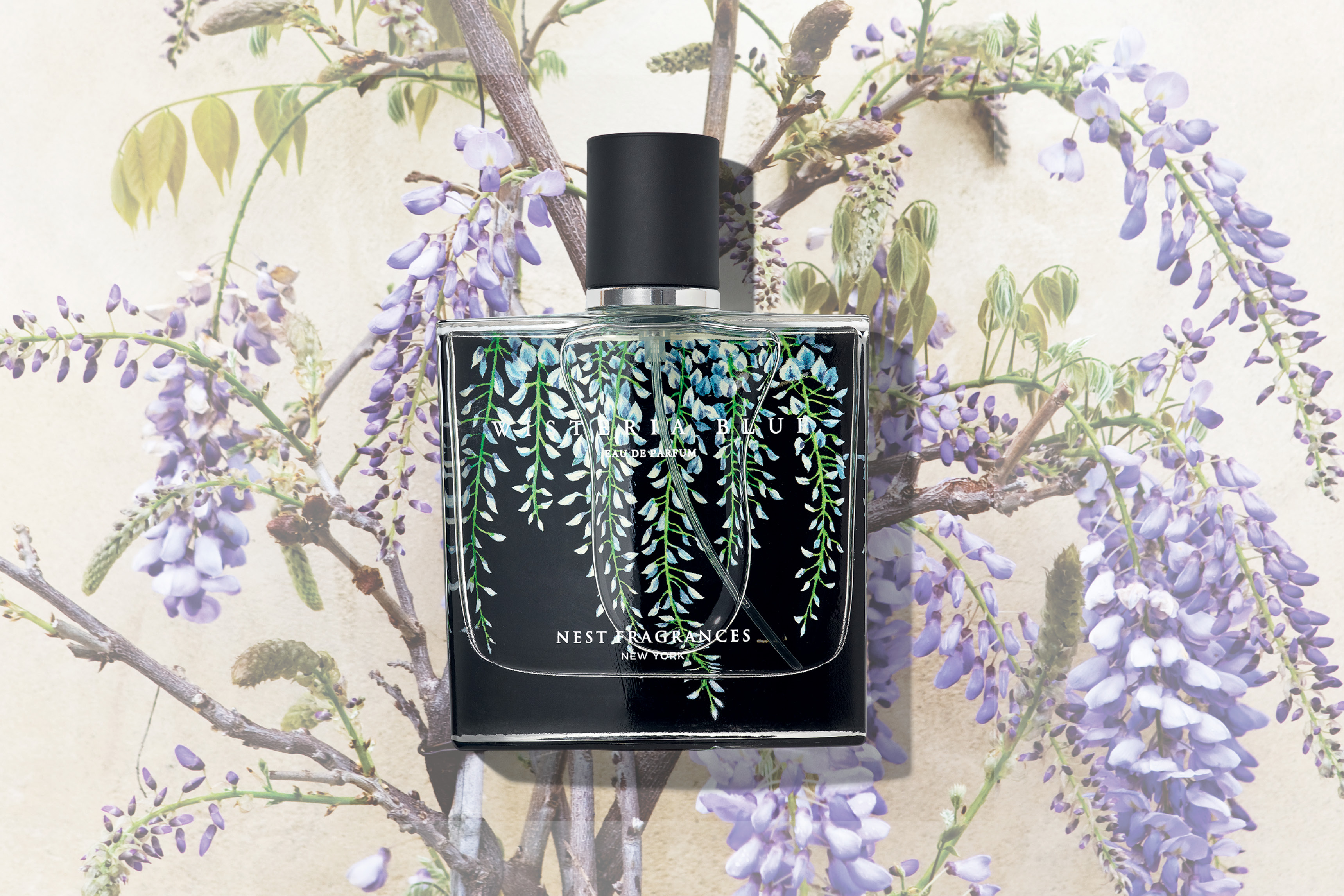 “In the early ’90s, I went to perfumery school in Versailles. There’s this remote section of the park called Hameau de la Reine, which basically means the ‘Hamlet of the Queen,’ where Marie Antoinette built a little cottage to escape the craziness and the politics of the court. On the facade of the cottage, there is a spiral staircase with a wooden balcony, and there was always wisteria vine growing there. I cut some of the flowers and put them in my bedroom because I thought they were so beautiful.

At Givaudan [the world’s leading fragrance manufacturer], we analyze scent using Headspace technology; it’s a way of capturing the scent of the air around an object. I did some research on the flowering time of wisteria in Versailles, and I sent the person in charge of sampling to analyze the wisteria on-site—it’s like taking a snapshot of a specific moment of the flower.

For the fragrance, I paired it with jasmine and rose—two flowers that are so important that, to me, they’re the monuments of perfumery. People who know wisteria…it’s not like they will say ‘Oh, my God, this perfume smells exactly like that!’ because that was not the point. We wanted to make a really beautiful piece of work, with you seeing the pictures of the inspiration [the wisteria]—the raison d’être of this perfume.”

Forest Bathing Fragrances to Bring the Outdoors In

Forest-inspired scents are more popular than ever this year. Here’s what you need to know about these lesser-known, harder-to-define fragrances.

The Best Fall Fragrances Ever, According to ELLE Editors

Just like a fresh start, the arrival of fall brings new scents to our beauty bag—from floral and woody, to amber or fruity.

The Best Fall Fragrances Ever, According to ELLE Editors

Forest Bathing Fragrances to Bring the Outdoors In