You never forget your first. 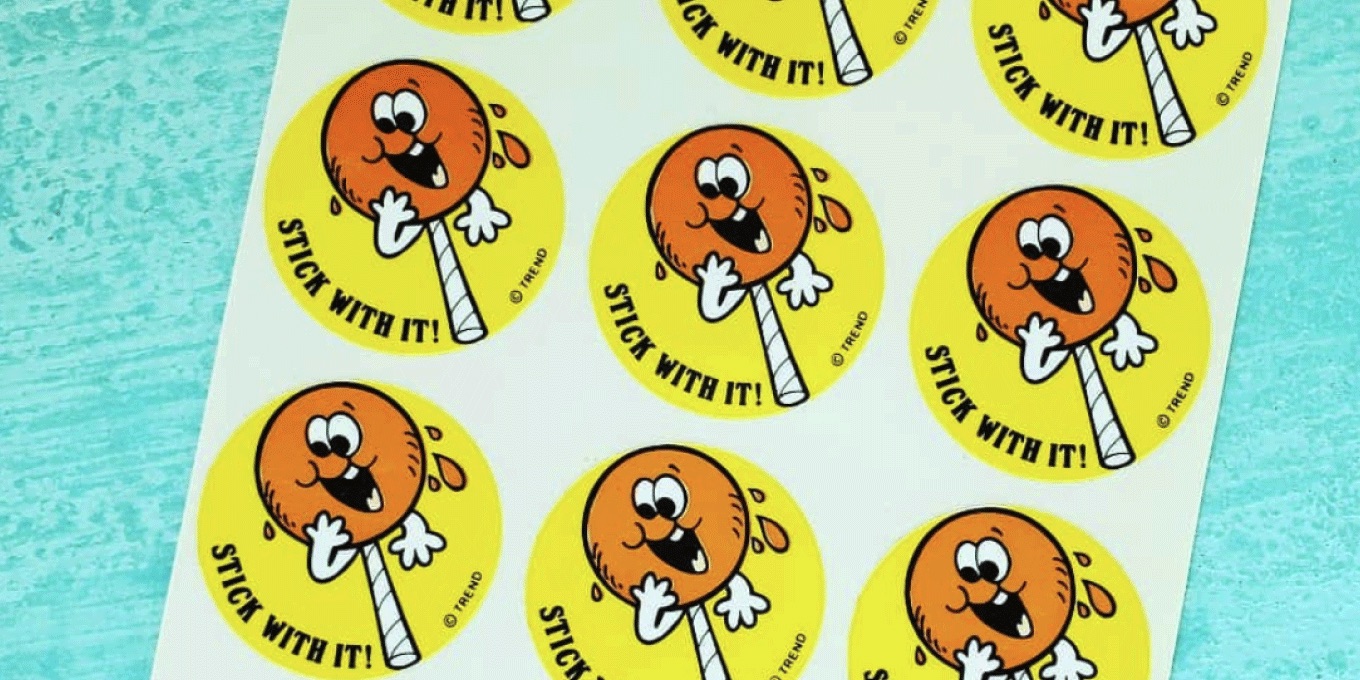 When I was six years old, my fragrance wardrobe included root beer, skunk and pepperoni pizza. These synthetic scents infused my collection of scratch-and- sniff stickers featuring cartoonish foods and objects that, when rubbed, set free an aromatic replica of the real thing. Mirroring what my mother did when she applied her Paloma Picasso perfume, I daubed a freshly scratched sticker on my neck and the insides of my wrists and discovered that the scent transferred to my skin. The breakthrough gave me a library of fragrances at my fingertips: cinnamon hearts, pink bubble gum, banana split and peppermint. And for the days when I was feeling more experimental, there was freshly cut grass, black licorice and gasoline, foreshadowing a future penchant for D.S. & Durga fragrances. These stickers were G-rated stand-ins for the adult perfumes I wasn’t yet allowed to wear, and the photo album that stored them was like a portable vanity: I’d carefully peel back the page’s protective cover to make my daily fragrance selection – or a schoolyard trade.

I may have been weird for using scented stickers as perfume in 1983, but I wasn’t too far off the mark: Scratch-and-sniff stickers are descendants of first-generation fragrance inserts in magazines. One of the originals – a sample of Coty’s Imprévu -appeared in a 1967 issue of McCall’s. “Scratch the surface several times with your fingernail. Sniff. Ahhhh,” the ad suggested. Microencapsulation, the science behind this feat, involves encasing a tiny particle in a protective coating like plastic or gelatin, and it was the brainchild of chemist Gale Matson, who worked for 3M, the company that gave the world Post-it Notes. Matson’s breakthrough came when he was looking for a way to eliminate the need for the messy carbon paper used in business forms. In this case, he was working with ink, but seeing the technology’s potential for use in other industries, 3M merged microencapsulation with perfume oil and coined its trademarked technology Microfragrance. The result: Scented spheres stay intact, only rupturing when scratched.

Plenty of companies used 3M’s technology to make the spate of smelly stickers that started appearing in the ’70s, but my favourites were Stinky Stickers, made by Minnesota-based Trend Enterprises, whose silly illustrations and huge range of scents won me over. Founder Kay Fredericks, a kindergarten teacher turned entrepreneur, saw scratch-and-sniffs as a way to reward students after spelling tests and math quizzes, pairing positive reinforcement with scents like pickle (Dill-ightful!), pine tree (You’re Tops!) and ice cream (Scooper Dooper!). For a while, companies like Trend sold their stickers mainly to teachers, but sticker collecting soon became the hobby of ’80s kids everywhere, and scratch-and-sniffs (along with puffies, googly eyes and furries, as we called them) became the de facto currency in elementary-school hallways. I like to think that some of the appeal behind scratch-and-sniff stickers was that for a generation of kids who spent a lot of time in front of a TV screen watching cartoons, they provided a grounding moment, engaging another sense entirely.

Found my 2nd sticker book from the early 80's 😁 Here's 10 pages for your viewing enjoyment. That Burger King sticker!!! And I remember the sns Bubble Gum kids being my favorites. You can see how scratched they are 👃#tbt #tbthursdays

Preteen scents like Exclamation eventually replaced my scratch-and-sniff fragrance wardrobe, but even after all this time, I’m still wishing that someone would create a perfume that smells of roller-skate leather, like one of my most prized stickers, which I foolishly traded with an older kid who talked me into swapping it for a Pac-Man puffy. Equal parts odd and nostalgic, it’s the one scent my current fragrance collection is missing.

Expecting and wondering about your beauty routine? Here’s what you need to know.