Trust us, they're good. 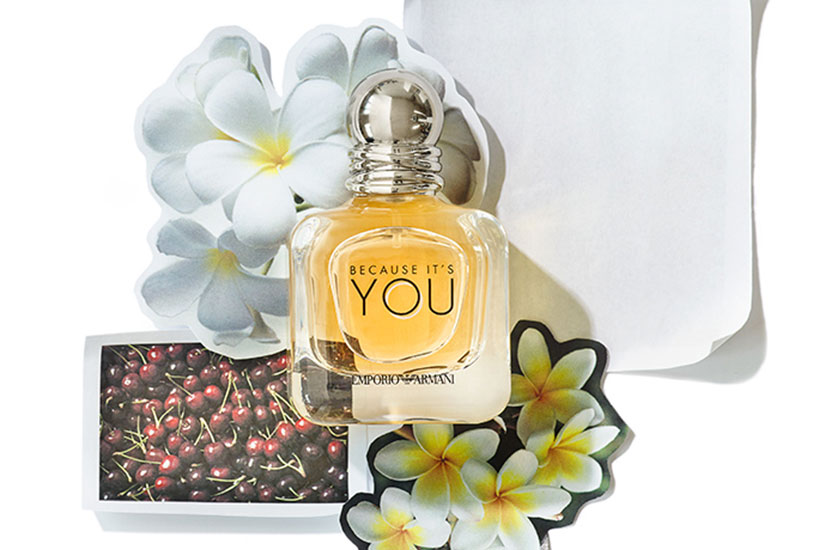 The fruity-floral elixir of Creed White Amber is as sophisticated as its ornate exterior. (That’s a handcrafted Parisian Pochet bottle you’re admiring.) The name was inspired by golden amber, a classic resinous ingredient used in perfumery and jewellery. Top notes of vanilla, amber, blackcurrant and green apple stand out initially, but a dry-down of heady Indian sandalwood and jasmine clings to skin well past late-night tipples. Creed White Amber Eau de Parfum Spray ($709 for 75 mL), at holtrenfrew.com.

Young women are the inspiration behind Twillyd’Hermès, says Christine Nagel, the French brand’s in-house perfumer. The fragrance represents a different facet of the house’s femininity. “It’s colourful, unconventional and bold,” she says. The complex composition is spicy and soft and has three vivid notes of fresh ginger, tuberose and sandalwood. The olfactory journey begins with a dense concentration of the ginger. Nagel says it’s “juicier, bolder and spicier” than warm ginger root, which is more commonly used in perfumery. Twilly d’Hermès Eau de Parfum Spray ($147 for 85 mL), at hermes.com.

Treasured fashion designer Alber Elbaz partnered up with perfume pro Frédéric Malle to conceive Superstitious, an assertive powdery juice. The fragrance is bursting with Egyptian jasmine, dry peach, sandalwood and aldehydic florals. It’s like your grandmother’s fur: It’s so standout and powerful, it draws attention to its wearer. Whether you prefer that kind of spotlight at the monthly opera or every day at the office is up to you. Superstitious Alber Elbaz Par Frédéric Malle Eau de Parfum Spray ($550 for 100 mL), at holtrenfrew.com.

Prada makes short work of breaking down a luxurious floral blend by swirling together some of the most intense notes in the world of perfume. Robust tuberose presents itself early and is chased by creamy ylang-ylang and earthy patchouli, which amplifies the star-shaped flower’s unique aroma. Instead of an intense hit of scent on the skin, the fragrance settles in slowly, as if you’ve pressed your nose into a handful of freshly picked blossoms. La Femme Prada Intense Eau de Parfum Spray ($180 for 100 mL), at nordstrom.com.

Inspired by a private and enduring love story between Giorgio Armani and Sergio Galeotti, Emporio Armani Because It’s You is a perfume that took several years to fine-tune. This fruity-floral liquid opens with a top note of bright, ripe raspberry that is gently grounded with joy-inducing neroli, musk and warm vanilla. It’s the equivalent of that bubbly but assertive new friend who quickly becomes the one whom you can’t make it through the day without texting several (hundred) times. Emporio Armani Because It’s You Eau de Parfum Spray ($90 for 50 mL) at armani-beauty.ca.