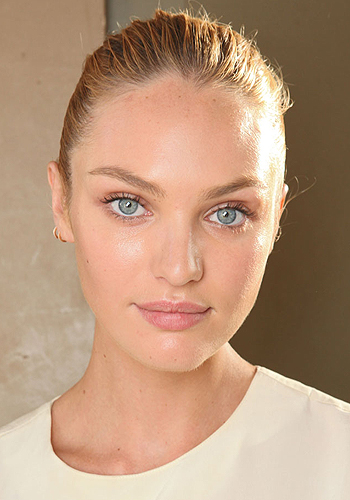 Like the camel coat you return to every season, retinol (commonly known as vitamin A) is a true staple. “Vitamin A isn’t the sexy new ingredient on the block, but you’ll always find your way back to it,” says Kirk Brierley, national training manager for RoC. A super-power ingredient, retinol helps unclog pores, minimize fine lines and wrinkles and even out the complexion. “Retinol also inhibits melanogenesis, which causes discoloration,” says Dr. Vince Bertucci, a dermatologist in Woodbridge, Ont. “It’s a universally agreed upon anti aging ingredient and has been clinically proven in studies to work across various skin types and ages.”

Skin care tip: Force field
Retinol cream was originally prescribed in the 1970s to fight acne, but dermatologists started to notice that, after treatment, patients developed not only clearer skin but also brighter and smoother complexions. Today, there’s an assortment of products to choose from, including prescription-strength retinoids (tretinoin, tazarotene and adapalene) and over-the-counter (OTC) retinol cream. “The main difference between prescription [4%] and OTC options [less than 1%] is the aggression of the active ingredient,” says Bertucci. If you have sensitive skin, he suggests using an OTC cream to introduce retinol into your skin care routine before trying stronger prescription options. He recommends starting a retinol cream when you first notice signs of aging, although, he adds, it may also be used as a preventive anti aging measure when you’re in your late 20s or 30s.

Skin care tip: Clear ride
Retinol is known to cause irritation (typically in the form of dryness, redness or flaking), so Bertucci advises initially applying the prescription product sparingly every third or fourth night to ease the transition and avoid shocking your skin.

Skin care Tip: The Cullen effect
One concern about retinol products is that they make skin extremely sensitive to the sun, but you don’t have to adopt Twilight -worthy habits. It’s actually the ingredient—not your skin—that reacts negatively to the sun. Brierley recommends looking for a product in an opaque container. “Vitamin A is incredibly volatile,” he says, “but once absorbed by your skin, retinol is no longer photosensitive.” OTC retinol cream contains stabilizing ingredients like peptides and hyal-uronic acid, so they shouldn’t make your skin any more vulnerable to ultraviolet (UV) rays than face scrubs and ex-foliators. Of course, we know you’ll apply a daily sunscreen (SPF 30, at least) to prevent further UV damage.