Barbie and M.A.C team up

Barbie gets real with her very own makeup collection -- courtesy of M.A.C! 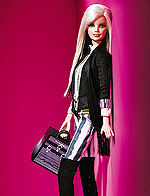 The saying “You can’t have it all” certainly doesn’t apply to Barbie Millicent Roberts. The lithe blonde and high-school graduate from Willows, Wis., has been a fashion model, an astronaut and a fashion editor, as well as a flight attendant for American Airlines, Pan Am and United Airlines, an Olympic swimmer and a presidential candidate. Her closets (she has dozens) are crammed with custom designs from Alexander McQueen, Azzedine Alaïa, Gucci and Versace. And, of course, there are the requisite baubles from Cartier, Bottega Veneta, Bvlgari and Mikimoto. Just managing her collection of a billion shoes is a full-time job. Who has time for a boyfriend — even the low-maintenance, plastic kind — when there are new fashion worlds to conquer?

Still looking fierce at 48, Barbie has collaborated with M.A.C for the first time on her own 30-piece line of cosmetics — in pink, of course, her signature colour. While Barbie declined to be interviewed for this story, Richard Dickson, senior vice-president of marketing, media and entertainment worldwide for Mattel, has graciously stepped in. “Barbie is synonymous with fashion, but this is the first time that her face has been played with,” he said at the product launch, which was held upstairs from Kiki De Montparnasse, the luxe sex shop in Manhattan’s SoHo district. “Even though Barbie is rooted in fashion, the Barbie experience is really all about beauty. Without the face, it’s just a dress.”

Timless beauty
Like everyone, time has altered Barbie’s face and body but only in the most alluring of ways. Like any appearance-conscious fashion plate, Barbie has been tweaked here and there to stay fresh. In 1959, when she debuted at New York’s Toy Fair as a “teenage fashion model,” she was still channelling Lilli, a postwar doll based on a cartoon character with a killer bod that was featured in the German newspaper Bild Zeitung . By the late ’60s, in response to the British Invasion, Barbie went for a more sculpted look, à la Twiggy. Then, by the mid-’70s, she embraced the southern-Californian hippie aesthetic in a big way, with a wide-open smile and sun-streaked hair. (But she never dropped acid, preferring to surf, ride her beloved horse, Dancer, and hang out with her kid sister, Skipper, in Malibu.) She has always been particularly proud of her hair. Like Lindsay Lohan, Barbie has tried different shades — she has been a brunette and even a redhead — but people love her best as a blonde, and she knows it. Childhood memories
“Barbie always reflects the beauty of the times,” says Dickson, adding that there have been hundreds of different face and body sculptings during her lifetime. “We add to her wardrobe twice a year based on the fashion calendar, but we would never put her in anything too dark or goth. Even giving her nail polish has generated a huge amount of discussion within the company.”

James Gager, senior vice-president and creative director for M.A.C, says the company — which enjoys a reputation as an industry provocateur — would never do anything inappropriate for the Mattel brand. “I went to the Mattel archives in Los Angeles and watched Barbie being painted,” he says. “I also shot a video where I asked different people — everyone from makeup artist Billy B and fashion historian Valerie Steele to an old woman and a little girl — what Barbie means to them. Everyone has childhood memories of playing with Barbie. Doing your makeup with this M.A.C collection will bring those playful feelings back. Mattel makeup artists do what M.A.C artists do — but on a smaller scale.” And, in case you’re wondering, Barbie puts her makeup on in the same order as Diana Ross — another M.A.C muse: eyes first, lips last. 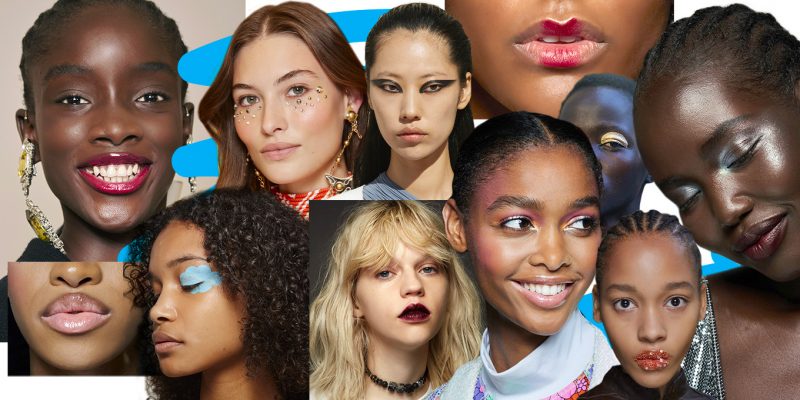 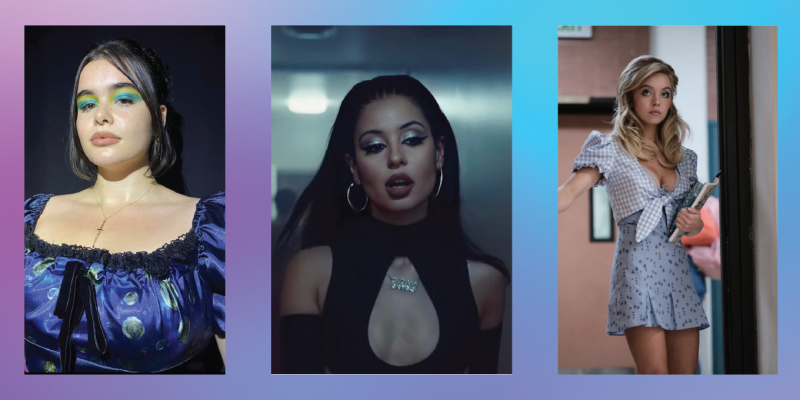 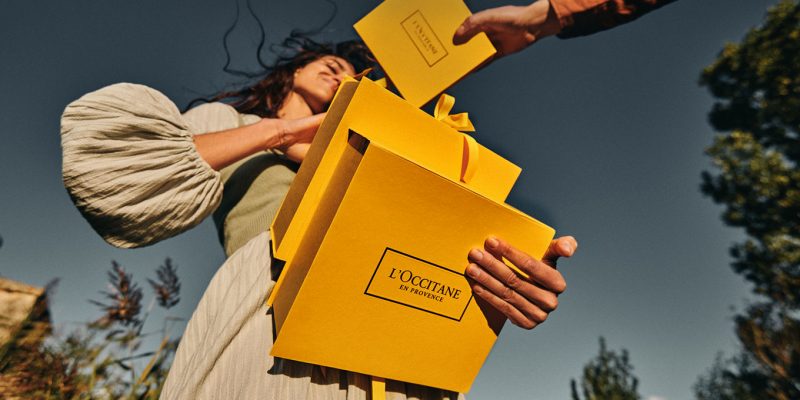